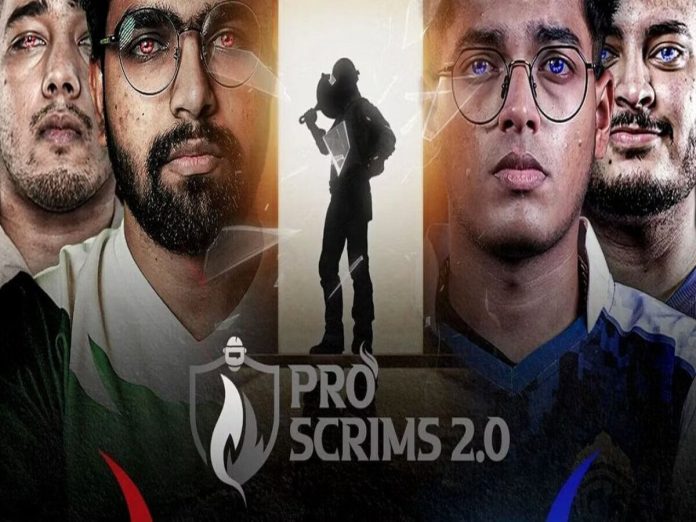 BGMI or Battlegrounds Mobile India may be banned in the country, but the craze for the game and its tournaments remains intact. In preparation for BGMI’s relaunch, Upthrust Esports conducted a BGMI practice tournament. The Upthrust Esports BGMI Pro Scrims 2.0, which comprised 27 of the top BGMI teams in the nation, took place from January 10 to January 15. Every day starting at 14:00 (IST), Upthrust streamed the matches live for the fans on various streaming platforms.

30 professional BGMI teams were invited to participate in the tournament. All the teams were divided into three groups. You can find the groups and the teams in each group here below:

Stage 1 culminated with Orangutan Gaming grabbing the top spot. 7Sea eSports were closely behind them. The top 20 teams from Stage 1 advanced to Stage 2. You can find the full overall standings after Stage 1 here below:

Stage 2 followed the same map schedule as Stage 1. At the conclusion of Stage 2, Team XO was at the top of the table. You can find the overall rankings after Stage 2 here below:

After taking into consideration the overall points after the two stages of the tournament, Team TSM emerged as the champions. Team Insane eSports bagged the runners-up position. Nigma Galaxy received the third position.

Also Read: BGMI Ban: Jonathan Comments: “I am missing it a lot, including LAN tournaments and all”