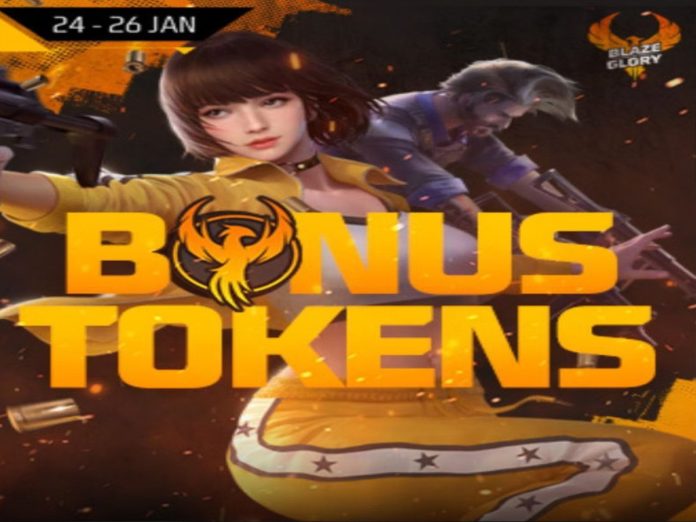 There is no dearth of new events in Garena Free Fire, with unique events being added to the game every few days. These events allow players to gain numerous rewards in a fun manner.

The most recent event to be added to Free Fire MAX’s Indian server is the Free Fire Bonus Tokens event. This event gives players a chance to receive free Fiery Phoenix Tokens. To get them, users must accomplish the missions that are laid out for the players.

It will remain active till January 26, 2023. Gamers will have access to simple missions that award them with Fiery Phoenix Tokens during the event. To know more details about this event, the missions, and how to claim the tokens, keep reading.

The missions in the Free Fire Bonus Token Event can be completed by players very easily. Obtaining the bonus tokens shouldn’t take more than a few hours. If they haven’t been able to gather enough tokens for the Free Gun Skins event, this will be of tremendous help. The list of missions that are now open in Free Fire MAX for the Bonus Token event are:

Procedure to get Fiery Phoenix Tokens

The rewards that Free Fire players can obtain via the Free Gun Skins event are:

Since there are only two days left for the event, players should quickly make use of the available time to gain these unique rewards.