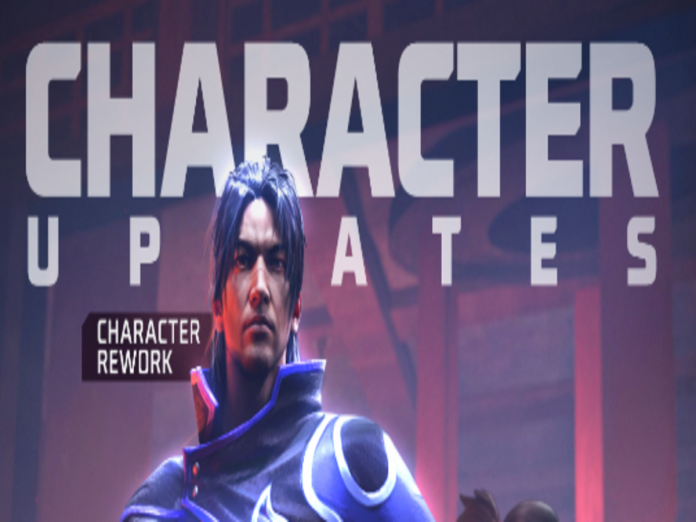 Garena Free Fire announced yesterday that the next patch update will be released on 11 January 2023. Apart from the announcement itself, the developers of Free Fire refrained from giving any more additional details regarding the patch and what it will entail.

Today, Garena Free Fire, via their official social media handles, has given fans a glimpse into the changes that will come with the new patch that will arrive on January 11. Two characters, namely, Kenta and Skyler will be receiving reworks.