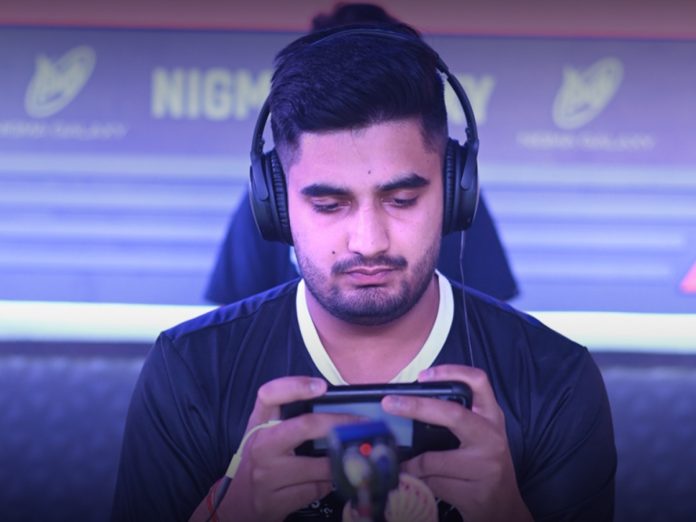 Mavi is a popular BGMI player and streamer. He is also known as the “Man with the Golden Hand.” The growth of eSports in India has led to the emergence of numerous such gamers making a living out of gaming. Mavi has resumed live broadcasting on YouTube after a lengthy hiatus. The gaming community is filled with fans of his amusing comments and his unique gameplay. This has made his streams immensely popular. Since he produces content for S8ULofficial, Mavi is presently a clan member. Here are all the stats of Mavi.

Mavi Aka Harmandeep Singh was born in his hometown of Punjab on November 29, 2000. He is currently 22 years old (as of January 2023). He completed his schooling in Punjab and after passing out from 12th he shifted his all focus to playing PUBG.

Mavi’s profile can be found on Battlegrounds Mobile India with ease. Simply enter his BGMI ID – 537921262 or his IGN, TOXICXMAVi, in the search bar to see his profile. Upon finding his profile, you can send him a friend request if you wish to play with him.

In the ongoing season, Mavi is in the Diamond III tier. This is part of Cycle 3 Season 7 since the same season was introduced owing to the ban of BGMI in India. He has amassed a total of 3474 points.
This season, Mavi has played 11 classic matches in Squad Mode. He has emerged as the winner in 8 of these 11 matches, giving him a tremendous win rate of 72.7%. Apart from this, he has reached the top 10 in 9 of the 11 matches he has played, which is truly impressive.

Headshots can be difficult to master and get a spot on, but Mavi has 20 headshots to his name, giving him a headshot percentage of 18.7.

As per reports, Mavi’s YouTube earning are over $6000. This comes in from his regular streaming and engaging content.