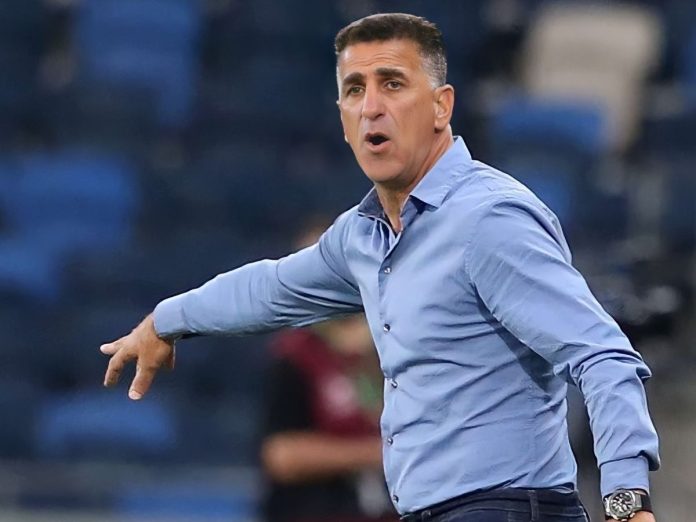 The inevitable has unfolded. After a disastrous Indian Super League (ISL) 2022-23 first 8 matches, NorthEast United FC has sacked their head coach Marco Balbul. The Highlanders had lost the plot in all 8 games in their ISL 2022-23 and have failed to win a single game.

The Highlanders have appointed Italian Vincenzo Alberto Annese as Marco Balbul’s successor. The former Gokulam Kerala FC head coach will take over the proceedings at NorthEast United FC immediately. Annese is a very popular coach in the Indian footballing fraternity and has powered Gokulam Kerala to back-to-back I-League titles most recently.

Marco Balbul and NorthEast United FC have parted ways on mutual consent, the Guwahati-based club confirmed. The Highlanders have lost all of their 8 games so far and would be looking to revive their disintegrating ISL 2022-23 campaign.

Annese who parted ways with the Kerala club in June had also guided the club to the AFC Cup. He is a towering personality and commands a lot of respect.

NorthEast United FC next faces Chennaiyin FC on 10th December 2022. They would be hoping that their new head coach plays a crucial role in reviving their fortunes. Under Marco Balbul’s tenure, NorthEast United FC failed to get the bearings right. They also were marred with a few injuries.