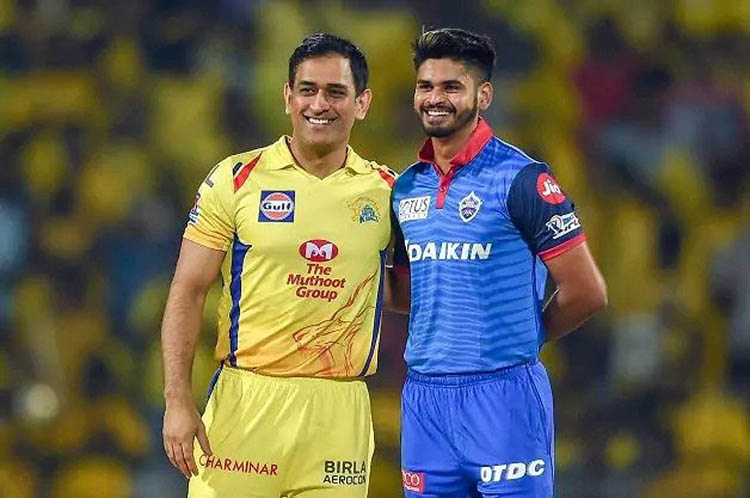 Head to Head Records Between DC Vs CSK

In this article, we are going to share CSK Vs DC Head To Head Records from IPL 2008 till IPL 2019, which includes the number of matches played, match date, match venue details, etc. in the IPL tournament.

Chennai Super Kings and Delhi Capitals have been playing in the Indian Premier League since the first edition. Delhi Capitals previously known as Delhi Daredevils has struggled against the Chennai side. The two teams have met a total of 21 times. CSK has won 15 of those games while DC has managed to win only 6 times. Here is the season-wise head to head records between CSK and DC.

During the third season of IPL 2010, CSK played DC twice. Again, both teams won a game each, keeping things levelled. During the IPL 2011 season, the two teams played just one game. Chennai Super Kings went on to win this game by 18 runs at their home stadium, M A Chidambaram Stadium.

In the fifth edition of IPL (2012), these two teams met thrice. Two of these games were customary league fixtures. The third game was played in the qualifier rounds. The Delhi Capitals won the first fixture at home. CSK won the reverse fixture as well the qualifier game. The head to head tally by the end of the season was: CSK(6) – (4) DC.

Delhi Capitals finally won a game against CSK after 4 consecutive defeats during the IPL 2015. The second fixture that was played at M A Chidambaram stadium was won by CSK. After a period of the ban, CSK returned to the scene as they met DC twice during IPL 2018. The Chennai side won the fixture and lost the reverse fixture to Delhi Capitals.

Recently, the two teams met during the 12th edition of the IPL. CSK locked horns with DC on three occasions in IPL 2019. Two of these fixtures were played in the league round and the third game was a qualifier. Chennai Super Kings won all three games that season. We hope to see more heated fixtures between these two giants in IPL 2020.

Delhi vs Chennai Head to Head In IPL 2010

Chennai Vs Delhi Head to Head In IPL 2011