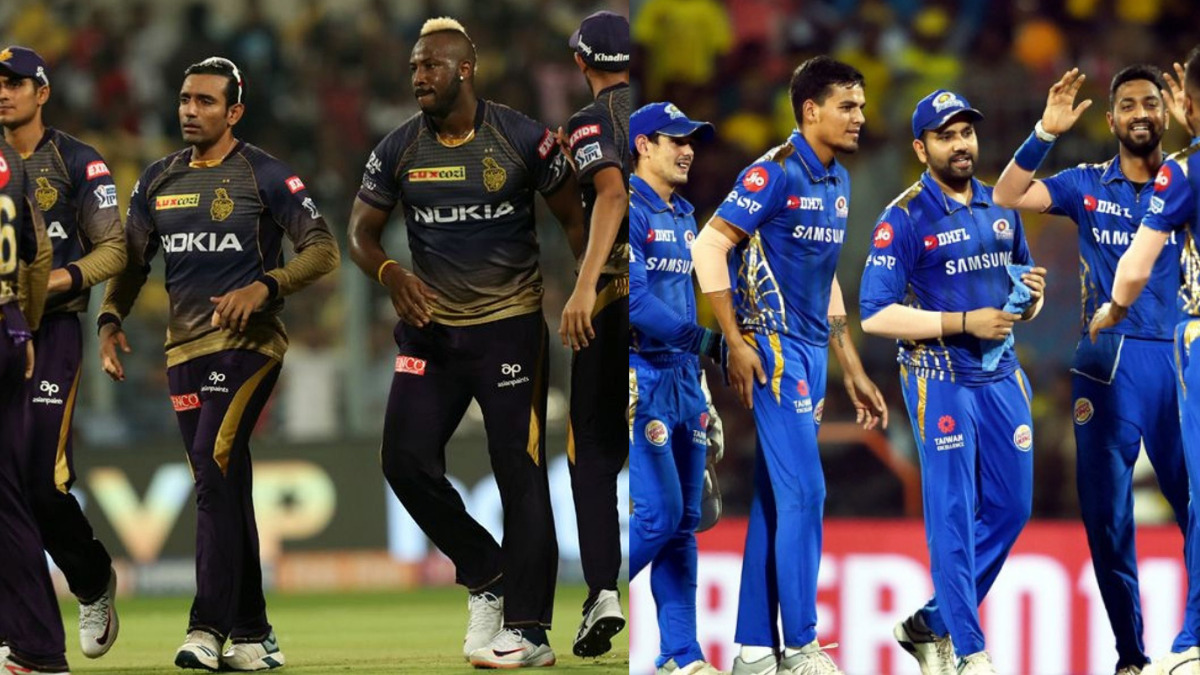 IPL 2021 is in its full swing and fans have already witnessed some enthralling games in the first week of the tournament. In the latest edition, Rajasthan Royals locked horns with Punjab Kings in an IPL contest that turned out to be a breathtaking game. Now, former champions Kolkata Knight Riders will lock horns with defending champions Mumbai Indians in the upcoming affair of the tournament.

Both the teams are looked down on as the contenders to win the tournament. But they didn’t get off to a good start in the tournament. However, now both the teams have an opportunity to get back on the winning ways. They have extreme firepower in their batting and bowling. This makes it more interesting on which side will come out as a winner.

KKR and MI have locked horns on several occasions in the past 13 seasons. But, Mumbai Indians always had an edge over the Shahrukh Khan-owned franchise. Overall, in head-to-head contests, KKR and MI have played 27 games in which Mumbai Indians ended up winning 21 games and Kolkata Knight Riders won only 6 games.