KKR vs KXIP Head To Head Records in IPL History 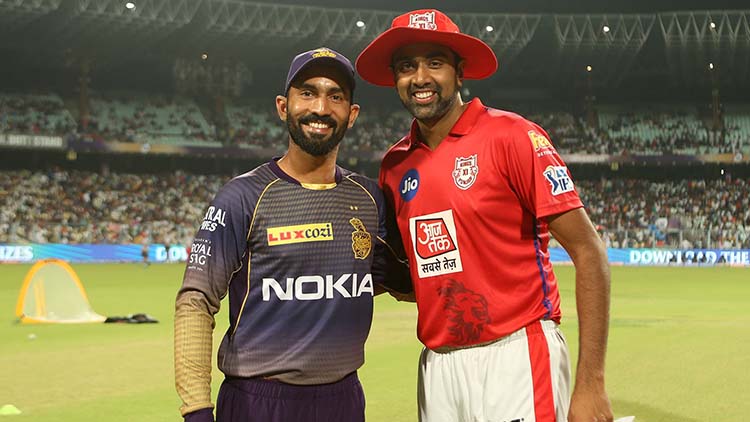 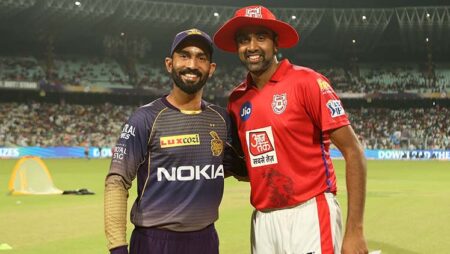 In this article, we are going to share KKR vs KXIP Head To Head Records from IPL 2008 till IPL 2019, which includes the number of matches played, match date, match venue details, etc. in the IPL tournament.

Kings XI Punjab and Kolkata Knight Riders have been part of the Indian Premier League since the tournament came into existence. They have played several games against each other. And, we are here to tell our fans about which side holds an edge based on a statistical point of view.

In overall 25 outings, KKR has won 17 games whereas KXIP ended up winning only 8 games. This means the winning ratio of Kings XI Punjab against Kolkata Knight Riders is way below 50%. Now, it will be interesting to watch if KXIP will manage to turn their fortune in IPL 2020 or not. Today, we are here to give a review over Head to Head records, stats for all the games played between the two teams in the last 12 seasons.

During the first edition of IPL, when KKR and KXIP had no clue over each other weaknesses, the former grabbed the opportunity with both hands and defeated KKR by 9 runs. Later on, KKR came out with all guns blazing in order to grab two important points against KXIP. And, they remained successful in outclassing KXIP by 3 wickets.

In the second edition of IPL, KKR and KXIP came face to face on two occasions. In the very first meeting, KKR managed a victory over KXIP by 11 runs and courtesy to rain-god. However, in the next encounter, Kings marked a strong comeback and registered an emphatic win by 7 wickets.

KXIP has always been a dangerous opponent for any successful franchise in the tournament. And, they have also mastered the art of chasing big totals. In 2010, after suffering a humiliating defeat against KKR by 39 runs, they did something out of the box. Yes, they chased a mammoth total of 200 runs with 10 balls to spare. This helped Kings in clinching 2 points in the league table

During IPL 2011, KKR played only once against KXIP and defeated the latter by a margin of 8 wickets in a low scoring affair.

KXIP and KKR faced each other twice during the league stage in IPL 2012. The former registered a close victory by 1 wicket in their away game at Eden Gardens, Kolkata. In return, KKR took the charge in their hands during the second face-off and outclassed KXIP by 8 wickets while chasing a target of 124 runs.

In the last season of Adam Gilchrist,, KXIP marked a decent win over their rivals KKR by 4 runs in the first league game. However, it was Kolkata Knight Riders, who had the last laugh, they defeated Kings by 6 wickets in the second meeting.

2014 was the year of KKR and KXIP as they performed exceedingly in group stages. But, in face-offs, KKR dominated the latter throughout that season. Kings got off the mark with a victory by 9 runs in the very first meeting. Afterward, KKR didn’t give a single moment of a laugh to Kings. The former managed back to back three victories in 2014. And, the biggest one of all was the final in which they defeated KXIP by 3 wickets in a game that was decided in the last-over.

KKR began its 2015 IPL against KXIP from where they left. They maintained their dominance over the latter. Kolkata Knight Riders defeated Kings XI Punjab by 4 wickets in the first meeting of Round Robins Group followed by their fifth successive victory over KXIP in a close game by 1 wicket at Eden Gardens, Kolkata.

Fans expected that in 2016 their might come a twist between the rivalry of KKR and KXIP. But that was not the case. It was a new season but the same story was repeated. Yes, KKR once again outperformed KXIP in back to back games during the league stage.

KXIP came out with an improved effort against KKR in 2017 IPL. Although they lost their very first game to Kolkata Knight Riders. But, Kings finally managed to reap out success against KKR as the former registered a decent victory by 14 runs in a home game at PCA Stadium.

It is always a difficult task for any franchise in IPL to defeat KKR on their home ground. And, the same happened during the 2018 edition. KXIP got off track once again against Knight Riders and lost a game while chasing a target of 191 runs. However, in the very next game, KXIP and KKR gave a tough fight to each other in a 200 plus score affair. But, Kings were left short of 24 runs while chasing a target of 245 runs.

By 2019 IPl, Kolkata Knight Riders had already created a fear in the dugout of Kings XI Punjab. The same trend of defeat was followed in the previous season as well. KKR once again outperformed KXIP in both the meetings during the league stage. It is known that in IPL history, KKR always had an edge over KXIP. 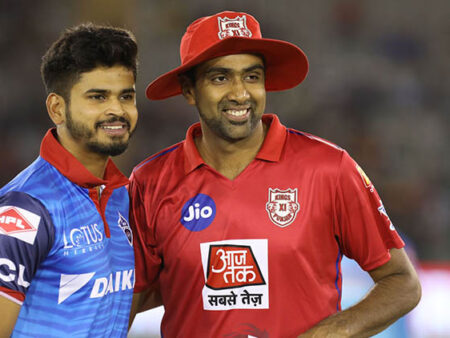 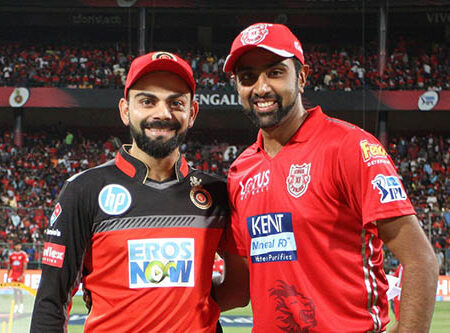 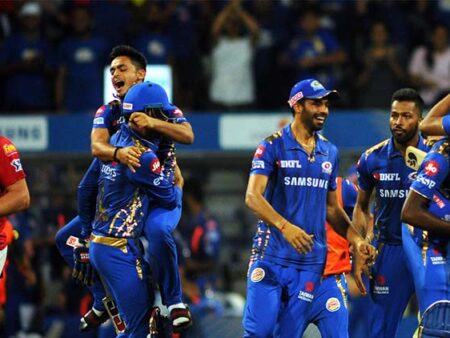