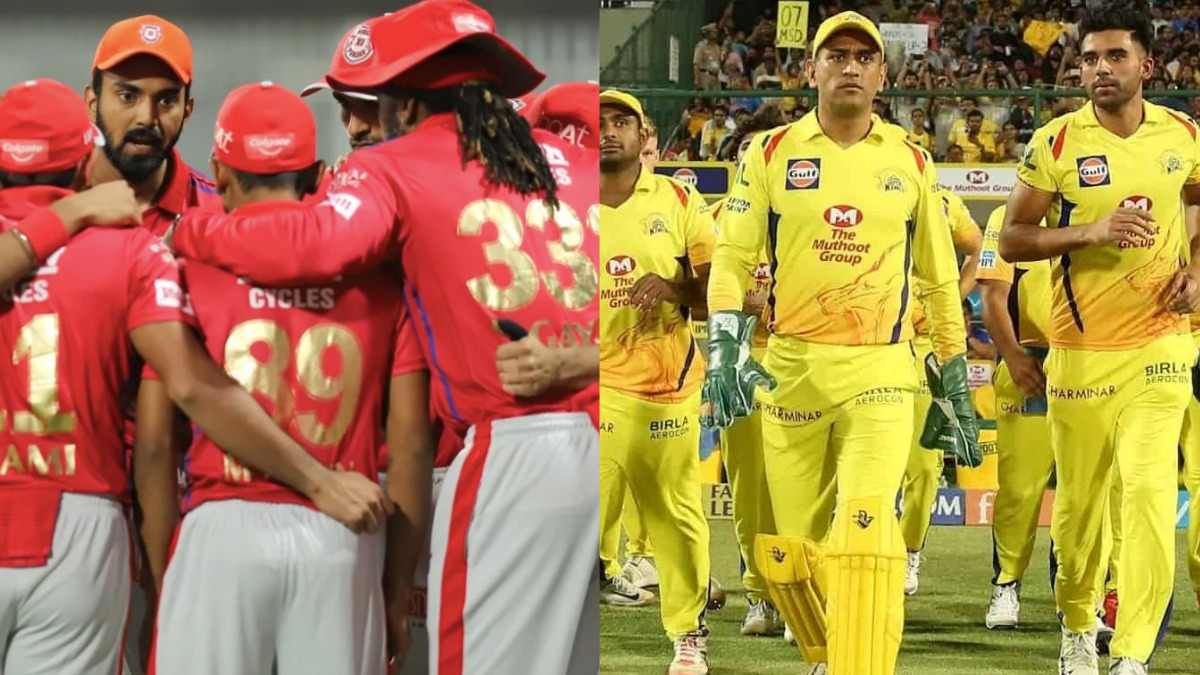 The Indian Premier League is into its second week, and all the teams have played at least once, and two teams have played two matches each. The matches have been exciting and a see-saw battle till the final over. PBKS vs CSK will begin at 7:30 PM IST at Wankhede Stadium in Mumbai

Against this backdrop, CSK will take on the Punjab Kings tonight to play their second match. CSK, who had a miserable 2020 IPL, did put a good performance in its first encounter even though they lost to DC. On the other hand, a rejuvenated Punjab team held its nerve to score a final ball victory against RR.

Kheltalk. Com analyses both teams’ strengths and weaknesses against the backdrop of their head-to-head performances from the first edition in 2008.

CSK was the team that other franchises feared. Headed by MS. Dhoni from 2008, the Yellow Jerseys have won the championship thrice and been runners-up on five occasions. They have been in the playoffs two times and have failed only once, in which they were eliminated in the league stages. Moreover, they faced a ban in 2016 and 2017.

CSK has never changed their team’s core from the beginning, which also acted against them as they never dropped the aging players. They have been dubbed as ‘ Dad’s Army ‘ by the press, as the average age of the playing eleven was 32 plus!

Hence CSK axed many players and have chosen a side this time that could win the cup. Even then, the average age does hover around 30 compared to 28 of most other teams.

CSK fans were thrilled to see Suresh Raina back along with additions like Moeen Ali etc. It should be noted that despite a poor performance by CSK’s standards in UAE last year, they managed to beat Punjab in both the league games very comfortably.

CSK may rue the absence of Josh Hazelwood, but the bowling department has no pitfalls now. Sam Curran, Ravi Jadeja, and Moeen Ali are all capable All-rounders with Gowtham waiting in the wings.  They have brought in Jason Behrendorff to strengthen the seam department as they expect the specialist batsman to post tall scores. MS Dhoni himself is searching for form, and once he strikes that, CSK would roar against the Punjab Lions more convincingly.

The name change by Delhi Daredevils did wonders to them as Delhi Capitals. Kings XI Punjab has become Punjab Kings now and hopes for the same luck.

KL Rahul has reinforced the team by strengthening them in the bowling department.

Arshdeep Singh, the southpaw, bowled the other night brilliantly against RR to enable the win. In addition to him, Chris Jordan would assist their main spearhead Mohd Shami. Murugan Ashwin, the lone spinner, would need to perform his best against Raina, Moeen, etc., who have fantastic footwork.

Punjab Kings’ batting, which is solid thanks to KL Rahul and Mayank, should continue to prosper with aggressive batsmen like Deepak Hooda and Pooran.

would need to perform his best against Raina, Moeen, etc., who have fantastic footwork.

Both teams have faced each other on 24 occasions, and CSK has won on  15  occasions, with Punjab beating them on nine.

Top Batsman with Most Runs in CSK vs. Punjab lions matches.

In the Batting department, Glen Maxwell has scored more than others in Punjab Kings with 204 runs. MS. Dhoni, on the other hand, has amassed 525 runs against Punjab Lions bowlers.

Top Bowler With most wickets in overall games between CSK and Punjab Lions:

CSK’s Dwayne Bravo has proven to be a terror for the Punjab batsmen by scalping 14 wickets. Mohd. Shami has only two wickets to counter that from Punjab.