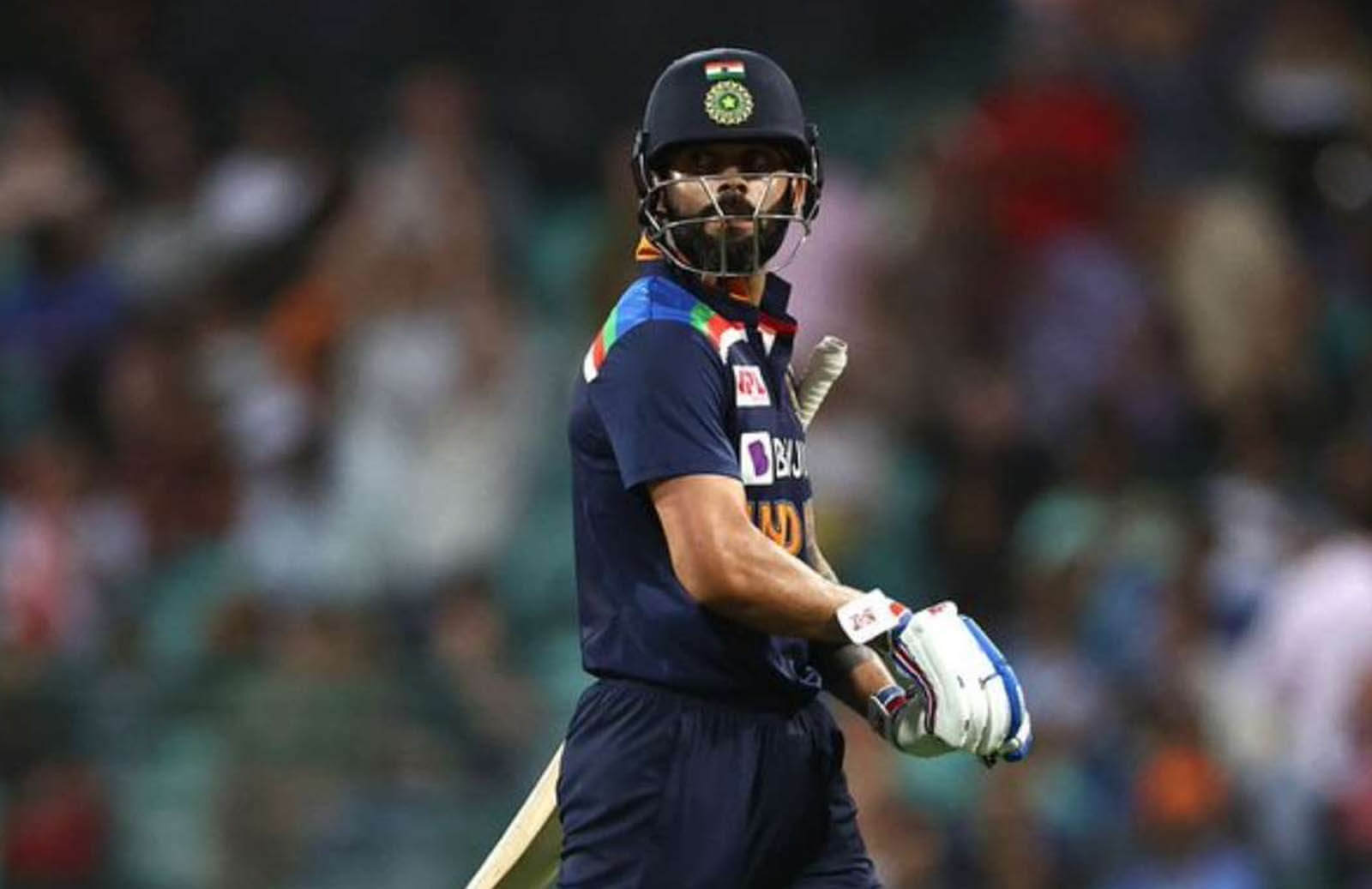 Watch: Virat Kohli Dismissed For 21 By Josh Hazlewood Against Australia in 1st ODI

Hardik Pandya is in exceptional form with the bat since he has returned to international cricket after recovering from his back injury. But, he is yet to bowl in a consistent fashion for Men in Blue. And, Zaheer Khan feels that whenever star Indian all-rounder will be a great asset after he starts bowling for Team India. He opined that this will provide balance to the side.

The 27-year-old did impressively well for Mumbai Indians in the Indian Premier League 2020. He smashed 281 runs in 14 games at a brilliant strike-rate of 178. The all-rounder continued his fine form with the bat in the ODI and T20I series as well as he notched some good scores and quickfire knocks with the bat.

The Surat-born player finished as the top scorer from Team India in the one-day series with 210 runs in 3 games. Meanwhile, he also in contention to finish the leading run-scorer in the shorter format series as well. In the 2nd T20I, he emerged as the hero for Men in Blue and guided his team to a convincing win on the back of his quick knock of 42 runs in just 22 balls studded with three boundaries and two sixes.

Talking to Cricbuzz, Zaheer Khan said that Hardik Pandya stays pretty calm in any difficult situation. He added that the 27-year old always try to dominate and put pressure on the bowler. The former world-cup winning pacer claimed that once Hardik Pandya starts bowling then Team India will look more balanced.

“He’s just so relaxed and not really frustrated by the dot balls if there are any at that stage. Just because of the belief he has. If he can hit six at any stage and he waits for that bowler to make that error. He makes sure that the bowler is under pressure.

“More and more he is going in his career, you know, he’s going to create a reputation like this which is going to be very hard for any bowler to deal with at that stage if he is at the crease.” India vs Australia 3rd T20I will now be played on December 8 at Sydney Cricket Ground in Sydney. Let’s see if Hardik Pandya can finish his T20I series on a high note or not.