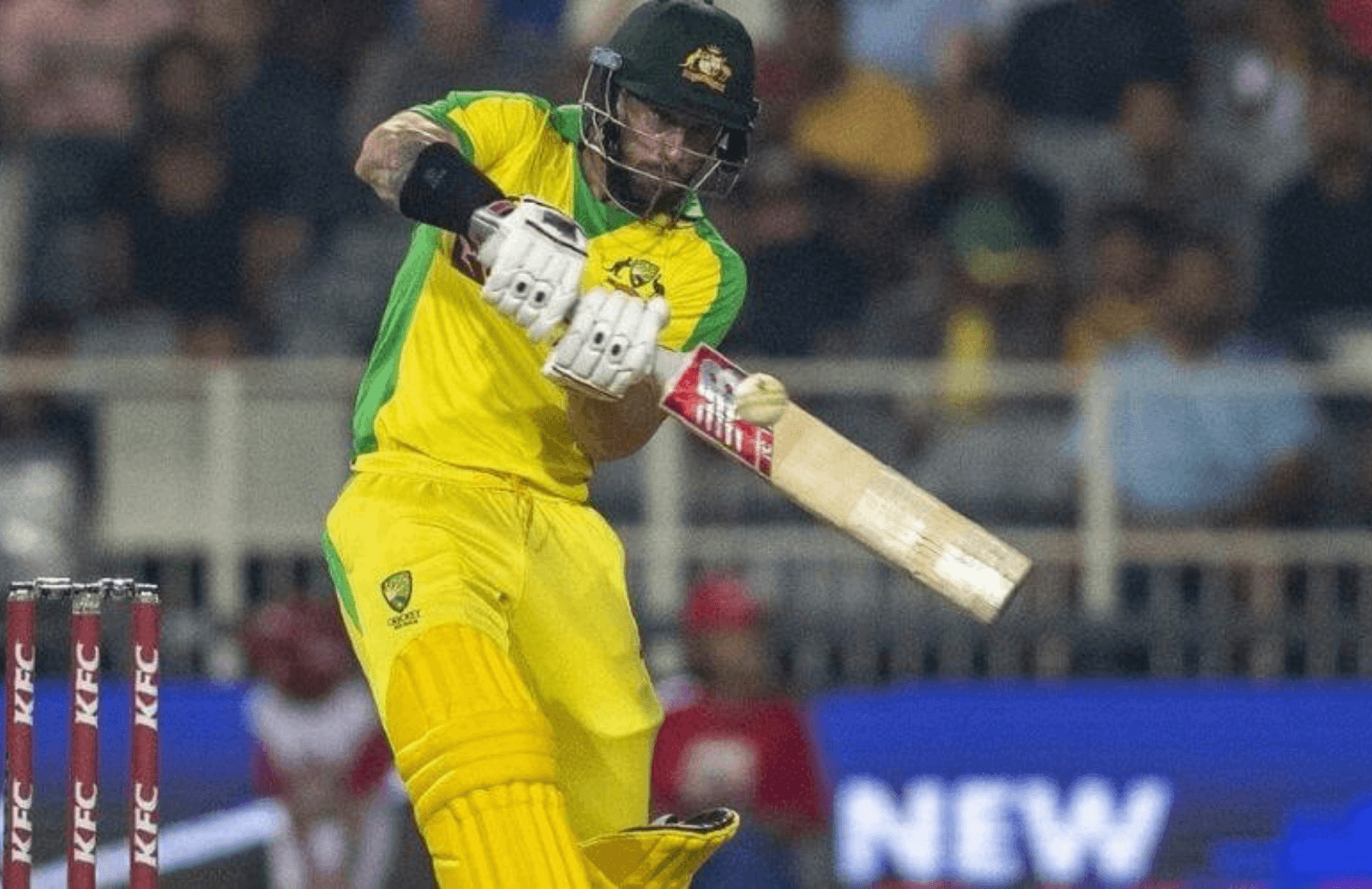 BCCI denied Yuvraj Singh the permission to come out of retirement and play in the upcoming Mushtaq Ali Trophy 2020 for Punjab. And, now, Yograj Singh, the father of southpaw has given his reaction over the same. He feels that BCCI should grant former players permission to play and nurture upcoming talent in cricket.

Yuvraj Singh bid adieu to all forms of cricket back in 2019. And, since then he has played some tournaments that include the Global T20 tournament as well. He is undoubtedly reckoned as one of the finest all-rounders in the history of cricket. The southpaw is the only player on the planet to smash six sixes in an over of the T20 World Cup. No hard-hitting player like Chris Gayle, Brendon McCullum, Glenn Maxwell has broken that record till now.

The former player was named in the probable squad of Punjab for the exciting domestic T20 tournament. As per the reports, Yuvraj wrote to BCCI seeking permission for playing in the upcoming T20 tournament. But, the Indian cricket board denied southpaw’s comeback due to some unknown reasons. Having said, it is known that BCCI might have not allowed Yuvraj because he played in an overseas tournament earlier this year.

Yograj Singh, the father of Yuvraj Singh has given his reaction to BCCI’s denial. He said that the Indian cricket board should allow former players to play with the young players.

“I am not sure of the exact reason (for BCCI denying NOC to Yuvraj), as I’m yet to speak with Yuvi on the same. But it’s entirely the choice of the BCCI. However, I feel that ample time should be given to retired players to make a comeback and play with the young boys, who have a lot to learn from them,” Yograj said while speaking to Asianet Newsable.

“Meanwhile, besides playing, giving back to the boys and Indian cricket is very important. If he can produce four-five players for the country in the coming years, it would be great. I will be very, very happy. He continues to practice even today. I think it’s all about how you feel. I believe it is very important to give back. If you are doing so, I think that is the greatest thing you are doing rather than playing cricket,” Yograj added.