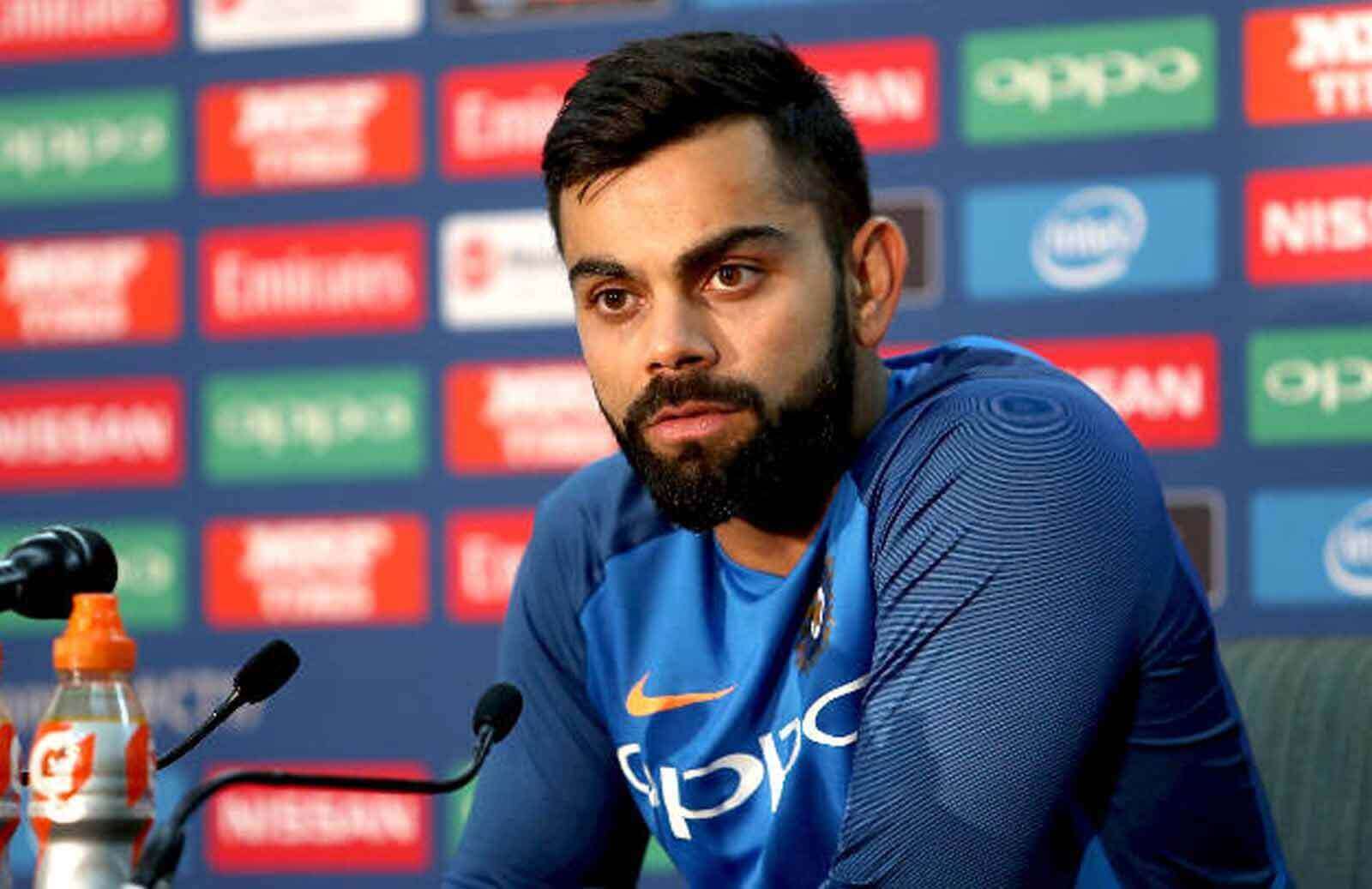 India and Australia ODI series will commence from November 27. And, the players of both countries are wearing out hard in the nets in order to get into the grooves. The matches between India and Australia are always full of excitement with on-field sledging in a bit and pieces. David Warner, who is known for eating opponent players’ focus, has given out his stand on whether he will try that tactic against India in the upcoming series or not.

David Warner is one of the biggest match-winners for Australia. And, his performance will play a key role if hosts want to outclass strong Team India. He has done great job after coming out of his year long ban. The southpaw has become quite disciplined on the field and has certainly improved his behavior with other opponents. He has amassed 7244 runs in Tests, 5303 runs in ODIs and 2265 in T20Is.

David Warner Has Cleared His Stance On Sledging

In an interview he said that he will probably try and concentrate on his batting rather than getting indulged in sledging. He added that if Indians wants to try then they can but he will not respond in the same manner. The southpaw opined that these kind of tactics also leaves a big impact on the focus of other players. So, he will try to keep himself away from such tricks.

“I’ve just recently turned 34, so my days are numbered, when you’re in the 30s. There’s obviously a risk element, but there’s obviously a cricket smarts element to it as well. I’ll always draw from that mate. To try and get engaged, that’s the way they like to play as well. We’re learning over time, trying not to engage in that. Probably try and reversing the effect by trying and ignoring it, trying to take it on board and using it against them by using your bat,” stated Warner in a press conference felicitated by Sony.

The 34-year-old asserted that his aim will be maintain his strike-rate high in the limited-over and perform well in Test series against Team India.

“For me, it’s about making sure that I am batting as much as I can and at a good strike-rate as well. I think last year was probably the most disciplined I’ve batted in Test match cricket as well,” he concluded.