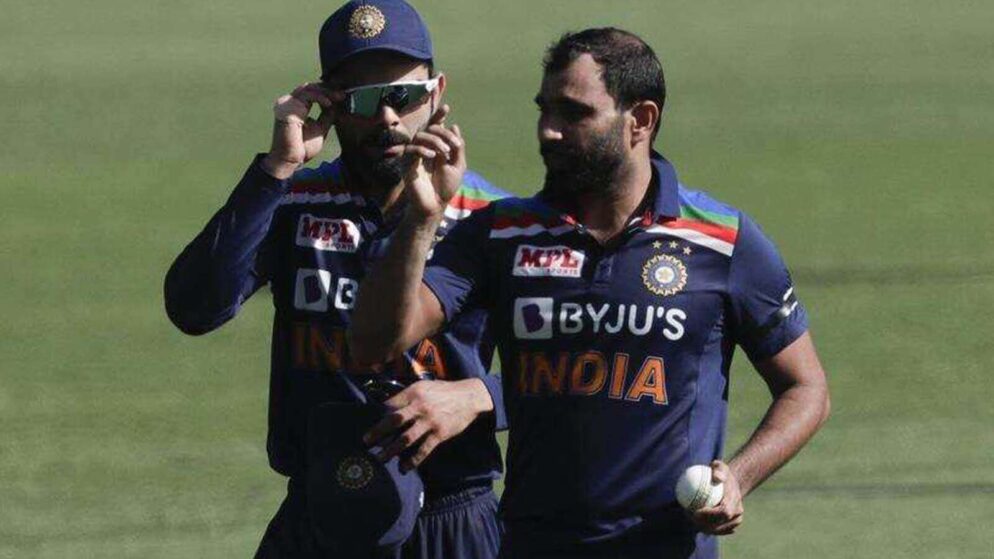 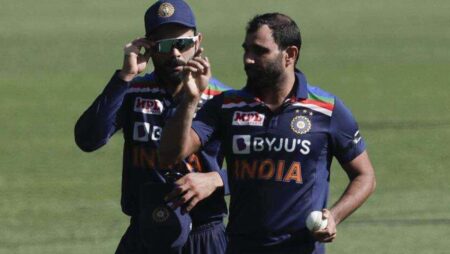 Indian bowlers have struggled a lot in the series opener of the 1st ODI. But finally, they have managed to grab their first wicket of the game. Mohammed Shami, who looked pretty much disciplined with the ball from the beginning, helped his team to get the first breakthrough of the game. But, David Warner looked pretty much dejected with the decision of the third umpire.

Australia skipper Aaron Finch won the toss and opted to bat first. The decision went well in the hands of the hosts as their openers managed to get off the mark with brilliant knocks in the game. The hosts knew that there is not much grass on the wicket and bowlers will have nothing much to do. And, the same thing happened in the 1st ODI.

Indian pacers struggled from the beginning in order to put David Warner and Aaron Finch on the backfoot. The duo easily played premium pacer Jasprit Bumrah and Mohammed Shami on a batting-friendly wicket. They stitched a brilliant mammoth partnership of 156 runs in 27.5 overs before Shami bowled a peach of a delivery.

Mohammed Shami is by far the most economic bowler in Team India’s bowling line-up. He bowled a yorker on the fifth stump against David Warner, who tried to smash the ball for a boundary. But, the southpaw failed to get his timing well and he ended up giving an easy catch to wicketkeeper KL Rahul. The drama was yet to be unfolded as the on-field umpire adjudged Warner not out. But, Indian skipper Virat Kohli was convinced and asked for a referral. The third umpire took no time in giving Warner out. The left-handed batsman scored 69 runs before getting dismissed by the Indian pacer. 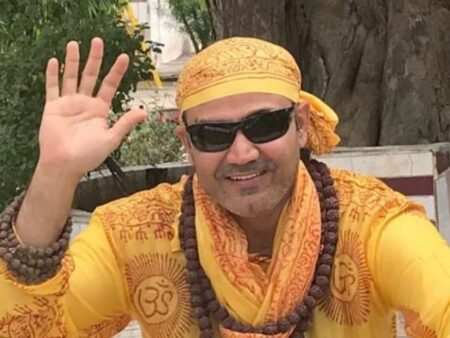