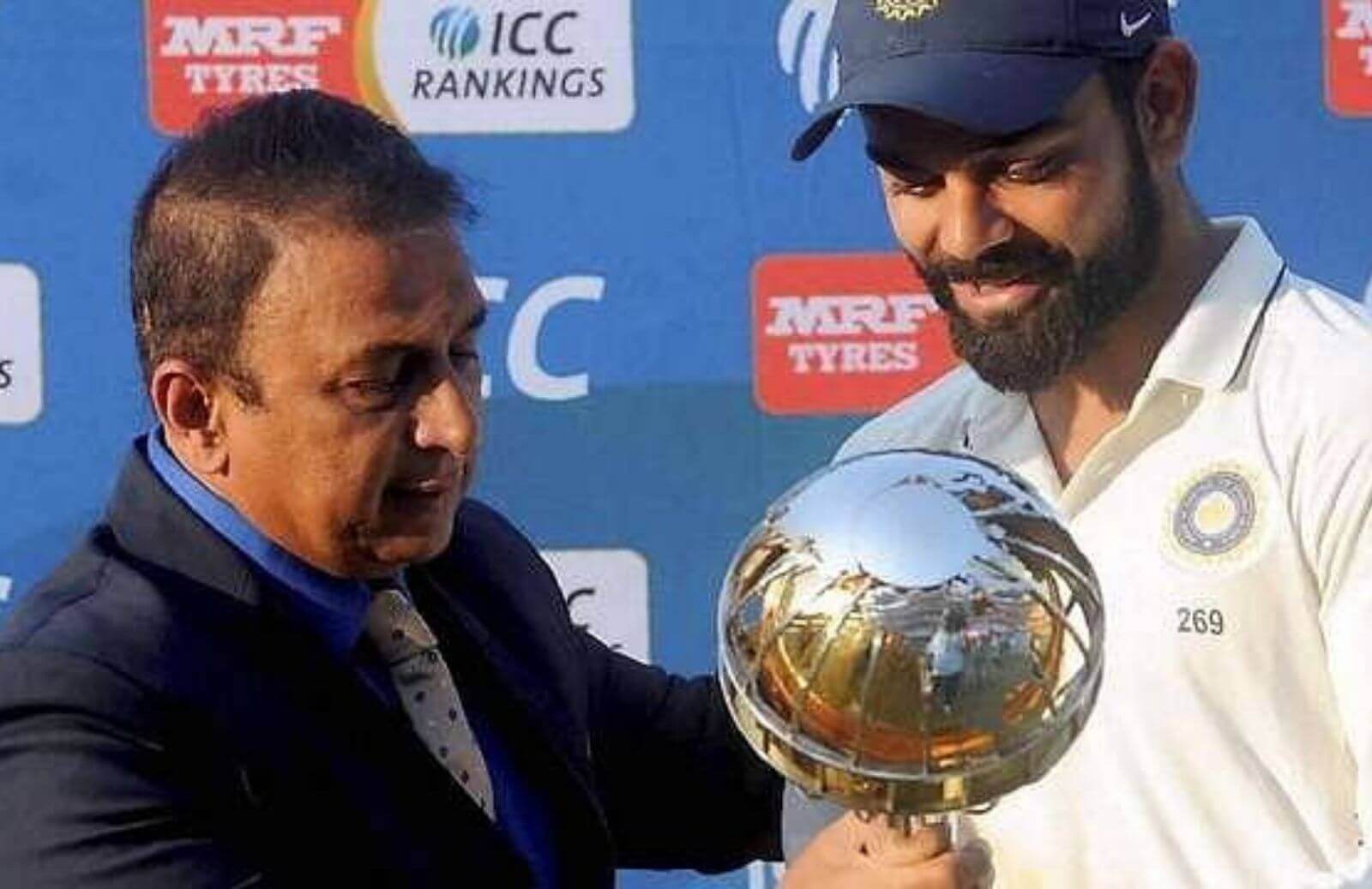 India is all set to lock horns with Australia across all the formats. Meanwhile, there is one big question taking round is that which player between Rohit Sharma and Ajinkya Rahane will lead Team India in the Border-Gavaskar series. Virat Kohli will be available for the Test series opener. Afterward, he will fly back to his home to stay with his wife, who will give birth to his first child. Many thought that Rohit Sharma should be given charge of the team in the absence of Virat Kohli. But, Harbhajan Singh is not one of them.

The veteran off-spinner picked Rahane ahead of Rohit. He has said that the right-handed batsman will be the right man to lead Team India after Virat Kohli leaves Australia. The 40-year-old also has advice for Rahane and said that the latter should not change his personality or game while leading the side. He opined that it is going to be a tough challenge for the Indian middle-order batsman. But, it is also the start of a new inning for him.

“[Captaincy] definitely a big challenge for Ajinkya Rahane because he hasn’t been captain for an entire series. Also, he’s pretty calm and composed, not so expressive. He’s very different than Virat Kohli.

“I hope he takes the team forward like Virat, leading from the front, also scores runs. I would also like to remind Rahane that he doesn’t need to change his style or personality, his game. Looking at a personality like Virat, Rahane might think that he has to adopt some of it to beat Australia. But I don’t think that’s necessary. All Rahane needs to do is be himself and make sure he gets the best out of his team,”  Harbhajan Singh said on Sports Tak.

Rahane is an underrated skipper, who has led Team India in 2 Tests. Interestingly, he guided his team to victory on both occasions. Moreover, his one win came against Australia back in 2017. The Men in Blue will start their tour with the ODI series starting on November 27 at Sydney Cricket Ground.