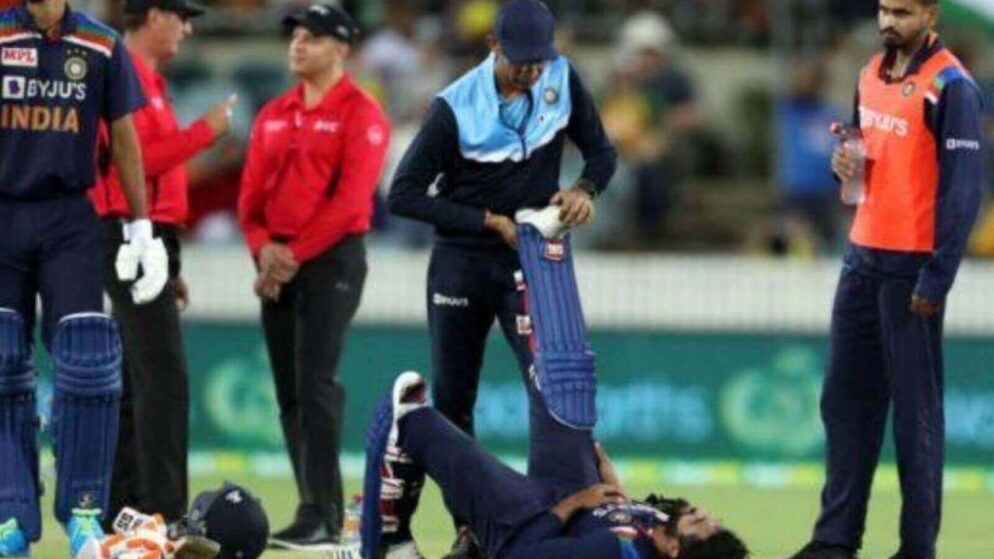 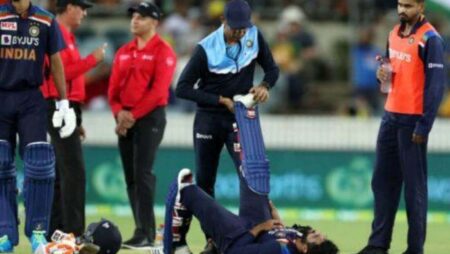 Ravindra Jadeja was ruled out of the ongoing T20I series after he sustained a concussion during the 1st T20I. And, he was replaced by leg-spinner Yuzvendra Chahal during the game. Now, Men in Blue suffers a big blow as there is a doubt over his availability for the 1st Test of the Border-Gavaskar Trophy.

Ravindra Jadeja is one of the best all-rounders in international cricket. He has done a brilliant job over the years for Team India across all the formats. In the recently concluded, he was on fire with the bat and effective with the ball. He smashed 115 runs in three innings followed by a quick knock of 44 runs in one T20I.

In the T20I series opener, he played a phenomenal knock of 44 runs in just 23 balls. He showed passion on the field and played for two more overs after getting hit with the ball. But, he couldn’t come out for fielding and he was replaced by Yuzvendra Chahal.

As per ICC protocols, a player will have to take a rest after sustaining any sought of head injury. And, Jadeja was hit with the ball on the head on December 4. This states that the talented Indian all-rounder will not be available for the 1st Test.

“As per ICC’s concussion protocols, after any head injury, a player needs to be rested for 7 to 10 days, which effectively rules Jadeja out of the three-day day/night warm-up game at the SCG from December 11. Therefore, it is next to impossible that the Indian team management would field Jadeja, without any warm-up game time ahead of the opening Test,” a BCCI source told as quoted by Hindustan Times.

India vs Australia Border-Gavaskar Trophy will begin on December 17. And, the series opener of red-ball cricket will be a day-night affair which will be played in Adelaide.