Washington Sundar looks at his peak as he dismissed Australian batsman Steve Smith in the 10 over of the innings. The former Aussie skipper looked in patchy form since he took the field and was not able to counter Indian spinners and ended up walking towards the pavilion after scoring 24 runs off 23 balls. India vs Australia is being played at SCG in Sydney.

The Indian spinners look pretty much in form due to which Team India has managed to push hosts onto a backfoot. After winning the toss, Australia was invited to bat first in the game. Aaron Finch on his return into the side got out for a duck off Washington Sundar. Meanwhile, Matthew Wade kept on smashing Indian bowlers for boundaries quite easily.

Steve Smith, who came out to bat at number 3, looked scratchy with the bat. He was in hurry to maintain a high strike-rate and ended up giving his important wicket to the Indian off-spinner. The right-handed batsman tried quite hard to counter the spin and scored his first boundary of the game after 21 balls.

In the 10th over, KL Rahul let a golden opportunity slipped away from his gloves. Washington Sundar bowled a brilliant slower one that got drifted away. Steve Smith, who was on the batting end, stepped down the ground and failed to connect the ball. Meanwhile, Rahul had the opportunity to dislodge the bails but he missed out on that occasion. However, Sundar dismissed Smith in the same over on the fourth delivery of his over.

The 21-year-old bowled a brilliant off-spinner outside off-stump that turned a bit towards inside that clean bowled Aussie batsman. Smith scored only 24 runs off 23 balls. This was the 2nd wicket of Washington Sundar in the 3rd T20I.

At the moment, the hosts are batting at a score of 93 runs for a loss of two wickets. Glenn Maxwell and Matthew Wade are on the crease and they have stitched a partnership of 14 runs. 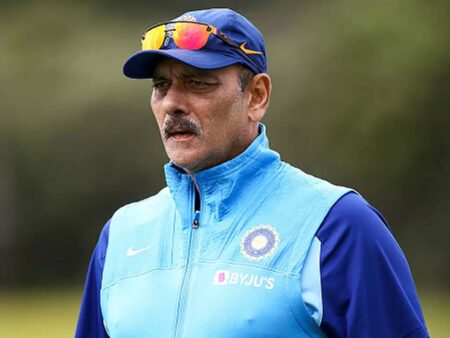 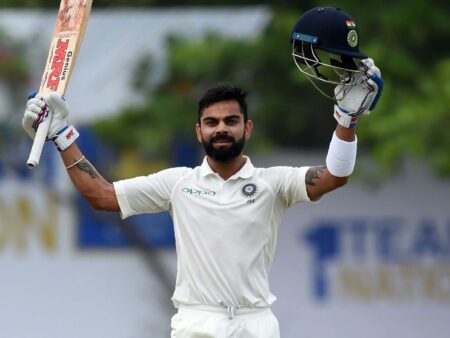 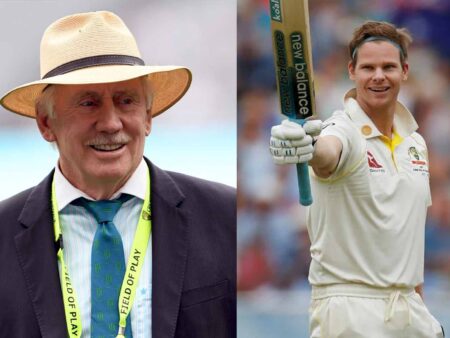 India vs Australia
Steve Smith Might Get Back Australia Captaincy Due To Lack Of Choice: Ian Chappell
January 22, 2021
0 42
Fantasy Cricket Sites