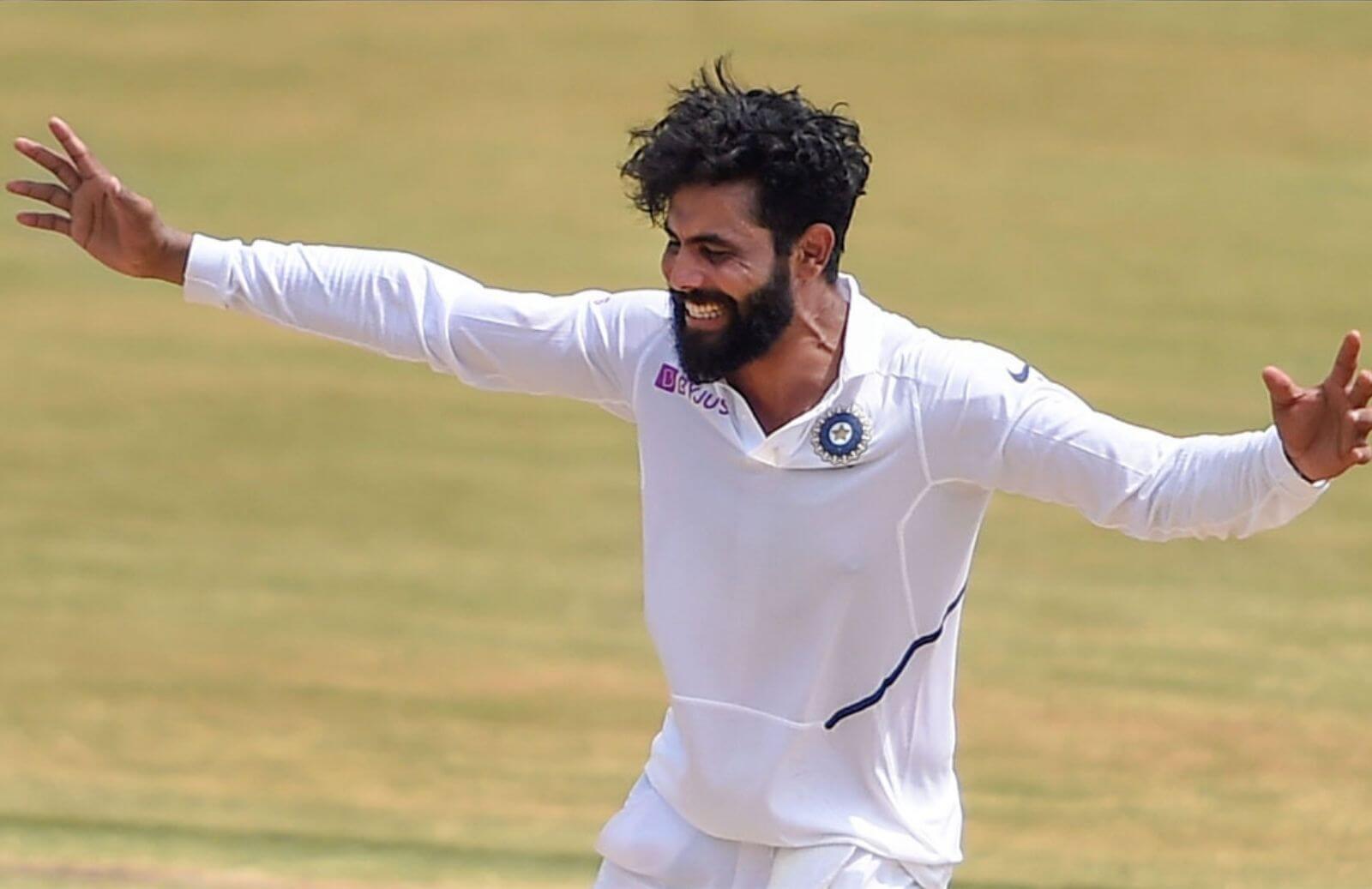 Ravindra Jadeja, the star all-rounder from India is reckoned as one of the best fielders in the world. He too often showcases brilliant fielding skills in almost every game. And, he showcased one of his masterclasses by running Steve Smith out with a bullet throw towards the end of Australia’s innings.

Steve Smith didn’t have a great Border-Gavaskar Trophy 2020-21 before he stepped out to bat at Sydney Cricket ground. He had not amassed a single fifty in the first two Test matches. But, Smith, who is one of the best in red-ball cricket, proved why his worth with the bat. He came out to bat after the departure of debutant Will Pucovski. The spectators had a close eye on the former Aussie skipper and also expected him to produce a masterclass. Interestingly, he managed to do so.

The moment Steve Smith faced the first ball of the game, it was sensed that he is up for a memorable knock at Sydney Cricket ground. He played every Indian bowler with elegance and hammered them for runs in every region. Smith amassed 131 runs studded with 16 boundaries before Ravindra Jadeja’s groundwork dismissed former in an unimaginable fashion. This saw the end of Australia’s first inning at a score of 338 runs.

The instance happened in the 106th overs bowled by Jasprit Bumrah. Steve Smith played the ball with soft hands and went for a double. But, he forgot that Ravindra Jadeja was the assigned fielder at that position. The Indian all-rounder took a quick sprint and jolted a bullet throw directly on the stumps. And, Steve Smith had no chance of saving himself.

The fans and players on the field were left stunned after witnessing such an amazing run-out. Coming onto India’s inning, the tourists have got off the mark with a brilliant start