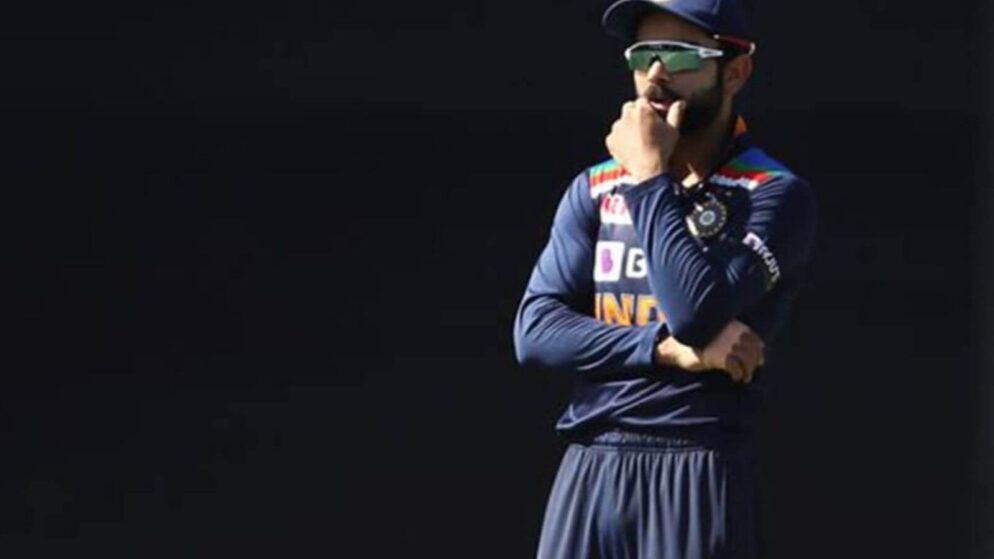 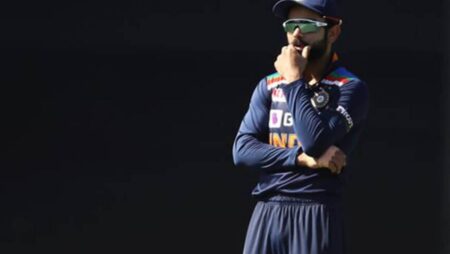 Australia has posted a mammoth total of 187 runs on the scoreboard for India to chase in the 3rd T20I of the three-match series. Matthew Wade and Glenn Maxwell played glittery knocks for their team in order to help them in posting a respectable total on the scoreboard. India vs Australia is currently playing 3rd T20I at Sydney Cricket Ground in Sydney.

Australia lost the toss and got an opportunity to batt first at Sydney Cricket Ground in Sydney. They got off to the worse possible start in the game and lost their captain Aaron Finch in the 2nd over of the innings. The right-handed batsman went for a big strike on his second delivery of the game against Washington Sundar. But, he ended up giving a sitter to Hardik Pandya. Steve Smith, who has struggled a bit to perform in the ongoing T20I series, continued with his poor run. He scored 24 runs off 23 balls before giving away his wicket to Indian spinner Washington Sundar.

Meanwhile, Matthew Wade got settled on the wicket and he made the mockery of Indian bowlers. Later on, Glenn Maxwell also joined the party. The Indian bowling was not getting any assistance from the wicket in order to put a full stop to the flow of runs. Also, Indian fielders rubbed salt on their bowlers’ effort by dropping some easy catches and run-outs.

Maxwell smashed 56 runs off 36 balls studded with three boundaries and as many sixes. But, the star of the night for Australia was Matthew Wade. He scored a memorable knock of 80 runs in just 51 balls with the help of seven boundaries and two sixes. Washington Sundar emerged as the most successful bowler from Team India and he took two important wickets of Steve Smith and Aaron Finch in the 3rd T20I.

The fans were not impressed with the mistakes committed by Team India on the field. But, some were happy with the way Matthew Wade batted for Australia in pressure situations. And, social media was filled with different opinionated posts.