Sanjay Manjrekar, the former Indian cricketer was disappointed with the performance of Washington Sundar in the 1st Test. He feels that the Indian spinner looked pale with the ball and was not a big threat for the England batsmen.

Washington Sundar had an impressive game with the bat. He played an important knock of 85 runs in the 1st innings. But, failed to click another on the 2nd chance. Meanwhile, he produced a below-average performance with the ball. He took a total of 27 overs but didn’t manage a single wicket throughout the Chennai Test.

The former cricketers praised the way Sundar performed with the bat. But, they equally criticized him for performing poorly with the ball. Sanjay Manjrekar also joined the bandwagon and said that only Ravi Ashwin managed to impress everyone with the ball. On the other hand, Shahbaz Nadeem and Washington Sundar were big disappointments. The former player turned commentator asserted that he felt Sundar was Ravindra Jadeja type of a bowler but that was not the case.

He feels Washington Sundar disappointed him after showing his class in Australia during the Border-Gavaskar Trophy 2020-21.

“Let’s talk about Indian spin. India played three spinners. You had R Ashwin, who bowled as Ashwin does but Shahbaz Nadeem was a massive disappointment. He was expected to be that Jadeja kind of a bowler… accurate and quick in the air on a turning pitch. He looked a little under confident. Washington Sundar a little disappointing after his showing in Australia so when you look at the attack, it wasn’t the usual Indian spin attack at home,” the former India batsman weighed in.”

In the ongoing Test series, Team India is behind by 1-0 and the next game will be played at the MA Chidambaram stadium in Chennai. And, there are voices that Kuldeep Yadav might replace Washington Sundar in the 2nd affair of the series. 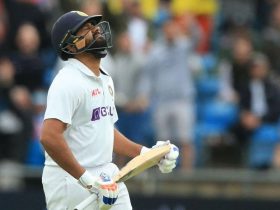 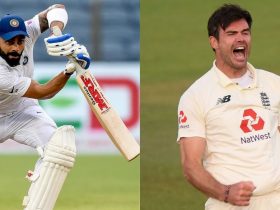 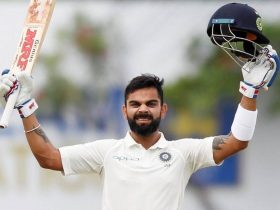 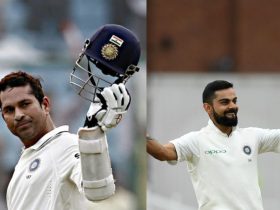