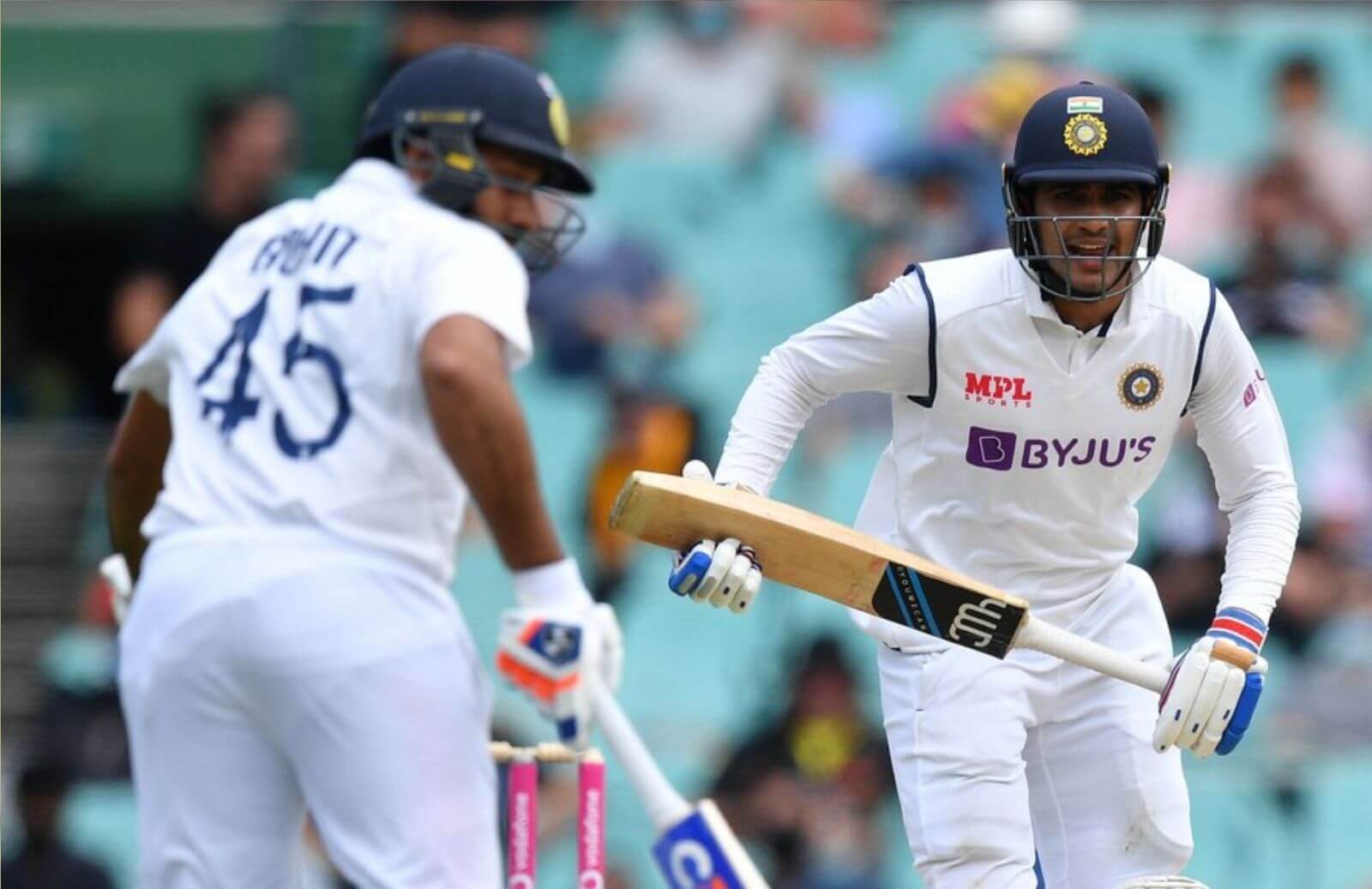 India managed a dominating victory over England in the 2nd T20I as they managed a 7-wicket victory. Ishan Kishan and Virat Kohli’s blitzkrieg helped hosts in making a strong comeback in the series. The duo hogged the spotlight with their batting. Meanwhile, a video from the same game has gone viral in which Rohit Sharma was seen eating something while hiding behind a team staff member.

Rohit Sharma has been rested by the team-management in the ongoing T20I series against England. India is trying to give chances to the youngsters picked for the series. In the series opener, Shikhar Dhawan and KL Rahul opened for the side. In the next game, they picked debutant Ishan Kishan as an opener followed by the inclusion of Suryakumar Yadav as a middle-order batsman.

In the 1s T20I, Virat Kohli himself said that they have rested Rohit Sharma for the first couple of games. And, there are chances that he might get back into the side in the 3rd T20I. Meanwhile, KL Rahul’s poor performance with the bat might force him out of the side in order to make a place for Rohit Sharma.

In the ongoing series, Rohit Sharma is also enjoying his time on the bench. During the 2nd T20I, an eagled eye cameramen recorded Rohit Sharma eating something while hiding behind a member of the support staff.

Coming onto the T20I series, England thrashed India by 8 wickets in the 1st T20I. But, hosts marked a remarkable comeback in the 2nd game and they defeated visitors by 7 wickets. Now, the series is one level and it will be interesting to watch which side will finish the series as a winner.