BCCI suspends IPL 2020 for an indefinite period, No cancellation yet! 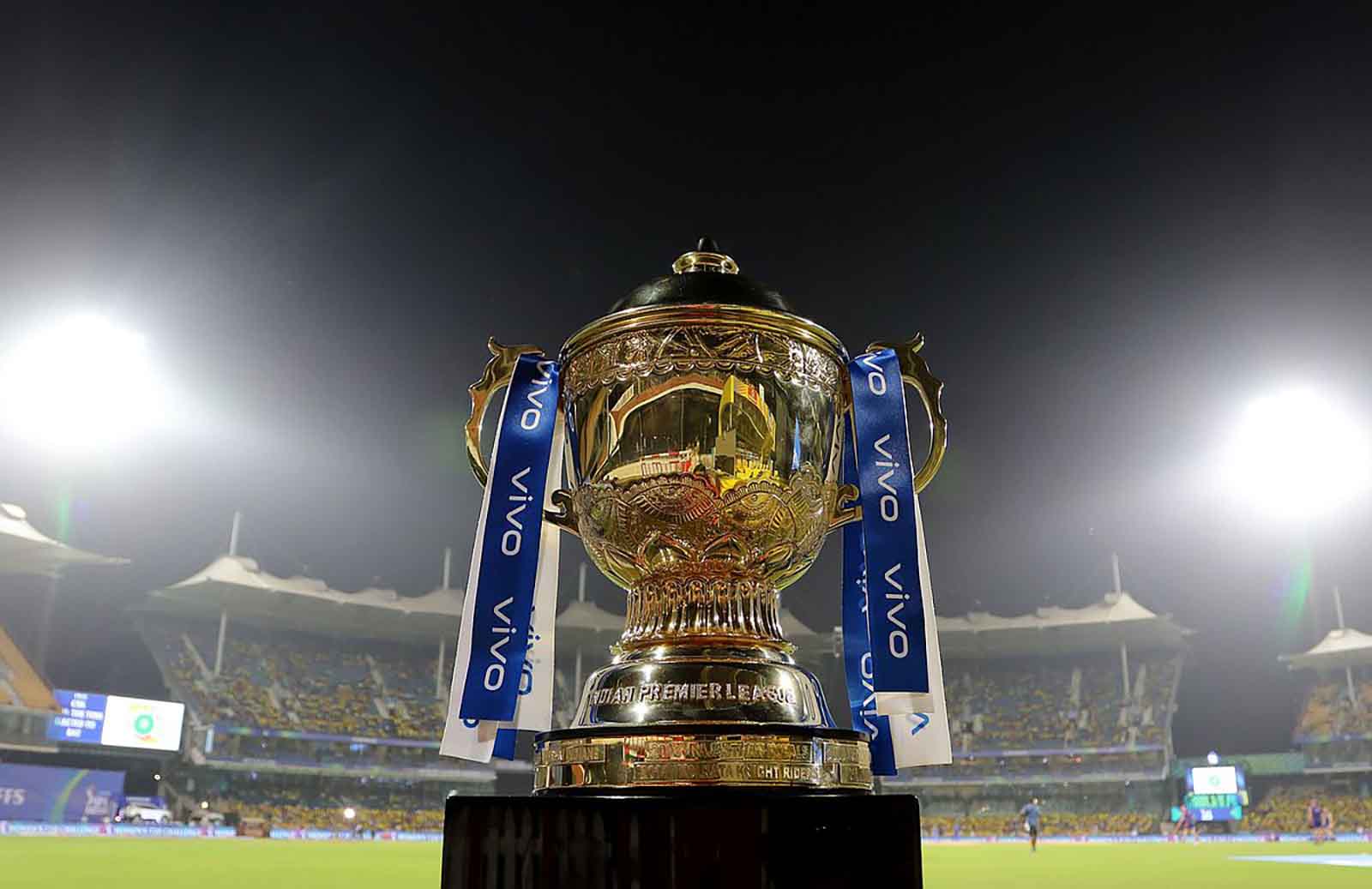 The sad news is finally here – after weeks of speculation and discussing on the fate of the 13th edition of the Indian Premier League has been put on hold for an indefinite period.

Yes, the Board of Control for Cricket in India (BCCI) has taken into account to defer the IPL 2020. The cash rich league has been suspended in the wake of the Novel Coronavirus outbreak in India.

It is the temporary suspension of the IPL by the BCCI after it was moved to April 15, 2020, from March 29 2020. The COVID-19 Pandemic has died down in India, and with the country in the lockdown mode, BCCI was not in a position to conduct the IPL.

It has come to our notice that the decision to suspend 2020 IPL until the next action was approved by Sourav Ganguly-led panel and Brijesh Patel, the Chairman of the IPL.

IPL has been suspended indefinitely but not yet canceled

The IPL 2020 was scheduled to kick off with a game between the Mumbai Indians and the Chennai Super Kings on 29 March at Mumbai’s Wankhede Stadium. BCCI was confident to start the league on time, but the COVID-19 had its own plan for India. The number of positive cases started to rise, and it led to the denial of the foreign players’ visa. It led the top brass of the BCCI to postpone the IPL till 15 April 2020, the time visa restrictions were put by the Indian Government.

What’s more, the 21-day lockdown of the Country to contain the cases by PM Modi indicated that the IPL would not see the light of the day for weeks and even months.

‘BCCI is looking at the year-end window that may begin September for IPL. As things stand today, they don’t want to make any decision in haste that may affect the game and Indian residents.’ A BCCI source was stated as saying.

Many reports had suggested the conducting of the IPL without foreign players, but the BCCI source also added that it would mean the Tournament losing its sheen.

‘The BCCI is closely monitoring the situation and can do that till December. A lot of people would lose money if it gets cancelled, but lives are more important. If the situation does not improve till September, then the BCCI may be forced to take a major call. As of now, it can’t do anything than to take stock of updates happening day to day.’ The BCCI source further added.

The only good news if you are a die-hard Cricket and IPL fan the lucrative league has not been cancelled but put on hold.

Talks of IPL being conducted behind closed doors

Before this news of BCCI suspending the league came, there were reports in the media that the Apex body and some franchises were okay with playing behind closed doors. IPL Team Owners were reported to be gung-ho on beating the COVID-19 and the Pandemic does not seem to damper their spirits. Hence, they were reported that they wanted to play the IPL in empty stadiums.

‘If at all the event is conducted, at least people can watch the games while being at home, and it is better than cancelling the event altogether. It is because more than 90% of the audience of the IPL consumes it on TV and mobile, it was a viable alternative. In that context, losing the gate receipts can be bear, as it would have meant not cancelling the IPL.’ An IPL Team official was stated as saying.

IPL may still be a possibility in the autumn season

If you know the basics of the organization of a Tournament of IPL’s magnitude, then you may know that almost all Teams have taken advances from Sponsors. They may have to refund the money if the IPL 2020 does not happen.

‘No one will say a word until the IPL 2020 is not being canceled, and even BCCI has the possession of the money from the broadcaster. It means that there may be a distant possibility of conducting the IPL in the autumn month.’ A source also said that IPL may be the first-ever sporting event to be played after we have defeated the COVID-19.

Amidst the decision of the BCCI to suspend the IPL 2020 indefinitely, and the Cricket Body looking for either autumn or later months’ window, here is a ray of hope for you.  The Sri Lankan Cricket Board has written to BCCI asking them to shift base to Sri Lanka and conduct the IPL. The Island Nation has only 238 cases of the Pandemic, and it may be able to free itself from the virus in 3 months.

‘BCCI recently received a letter from SCB and we are yet to respond to it. It is because a lot of logistics are involved in the IPL, and for that to work out, the disease needs to suppress in India.’ A BCCI’s close source was quipped as saying.

IPL has earlier been held in South Africa and UAE, and it is open to take into account all aspects.

‘The Cricket Chief has included some data in their letter to us indicating how the country is now almost Corona free, including a detailed report of Stadiums that can be used. BCCI will surely take into account if their infrastructure is capable of holding an event of IPL’s magnitude or not.’ A close BCCI source said.

According to sources reaching us, it can be stated that most IPL Teams may agree to IPL happening outside and they may see it not as a bad idea.

‘Why would the Cricket fraternity like to give up so much money involved in the IPL? Hence, we believe that there is no harm in considering every opportunity that comes our way. As things stand today, BCCI is yet to hold a video conference to discuss the prospects of the Tournament being held in Sri Lanka or anywhere outside India. It may be put up for discussion in the next week.’ A close source added.

Shammi Silva, the President of the Sri Lankan Cricket Board recently revealed to the local media that they had sent a letter of proposal to the BCCI this week. But with BCCI having a lot on its hands such as logistics, Team Managements and more, a proper discussion on the proposal is yet to take place.

If conducting IPL in Sri Lanka gets a go-ahead, then it will the 3rd time that IPL will be held outside India. The 2009 edition was successfully held in South Africa in 37 days, and a portion of the 2014 event was conducted in UAE due to the General Elections in India.