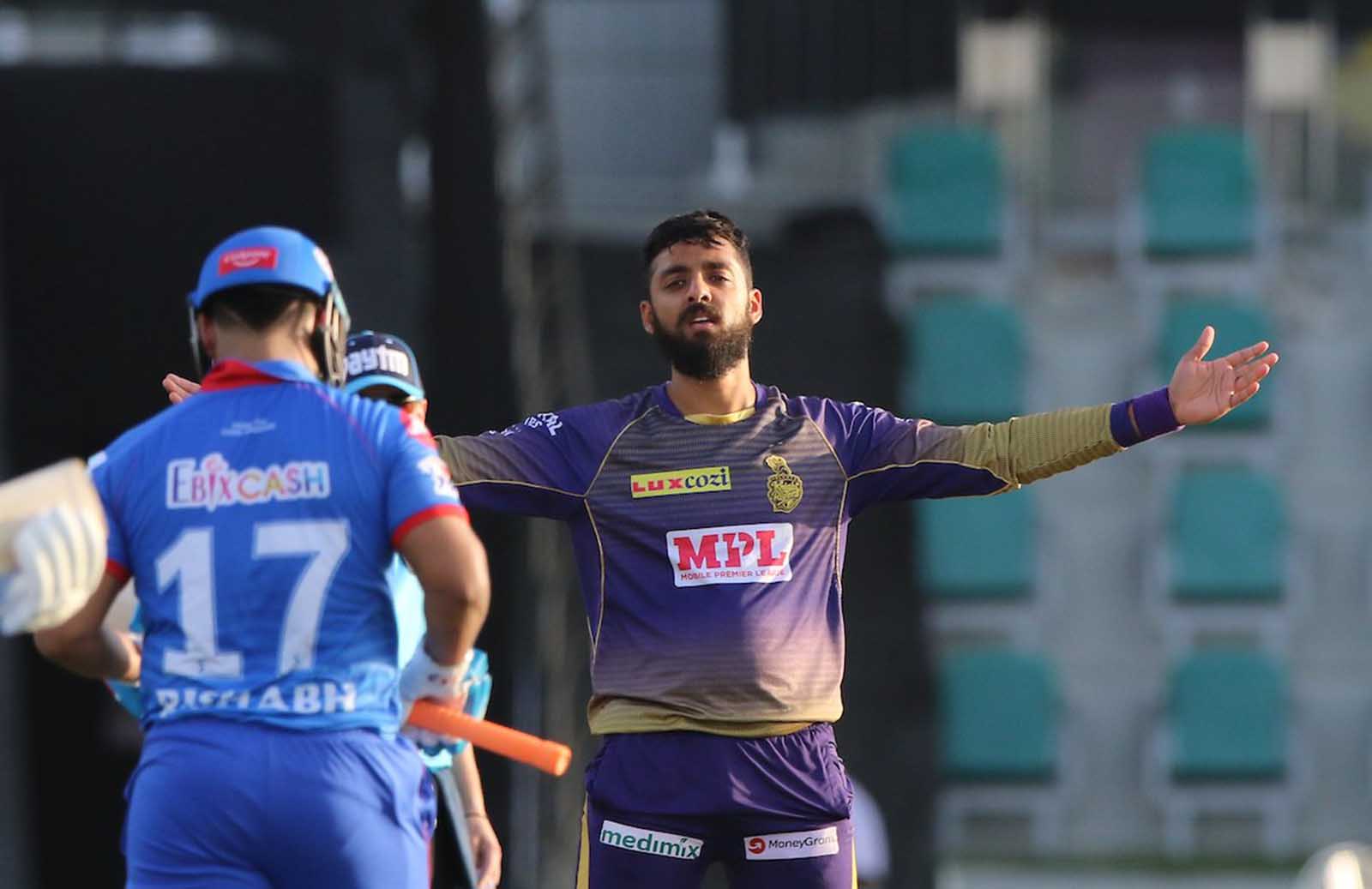 IPL 2020 ends on a good note and Mumbai Indians remained successful in defending their title. The cricket analysts and pundits are coming with their opinion over their favorite players from the recently concluded edition. Now, former Aussie pacer Brett Lee has also joined the bandwagon in a hilarious fashion.

It is known that the Indian Premier League is a breeding ground for many young and talented cricketers. Every season, many new faces come out in order to showcase their talent. Some players fade away as one season wonder and some get the chance to play for the nation. This year also it was no way different from the previous seasons. Many players filed their contention in order to grab the attention of the fans and some successfully managed to do so.

Earlier, Kevin Pietersen picked Jasprit Bumrah as his player of the tournament. Now, Brett Lee has also joined the bandwagon and picked two uncapped Indian cricketers, who impressed him to an extent level. The former Aussie pacer said Devdutt Padikkal and Rahul Tewatia had an excellent season for their respective teams. Meanwhile, he was full of praise for Delhi Capitals, who played an aggressive brand of cricket in the recently concluded edition.

“It has been incredible. It has been hard with no fans, but to me, the best part of this season has been the young Indian players coming through. The Devdutt Padikkals, the Tewatias… We have seen the Delhi Capitals play some really good cricket, so, I will say the fast bowlers too, but I will always say the fast bowlers,” Brett Lee said while speaking to Star Sports.

The Karnataka opener finished as the leading run-scorer from Royal Challengers Bangalore in his debut season. He muscled 473 runs. On the other hand, Rajasthan Royals all-rounder Rahul Tewatia contributed well with the ball and played many match-winning cameos for his franchise.