Cricket Needs You Back: Ravi Shastri requests AB de Villiers To Come Out Of Retirement 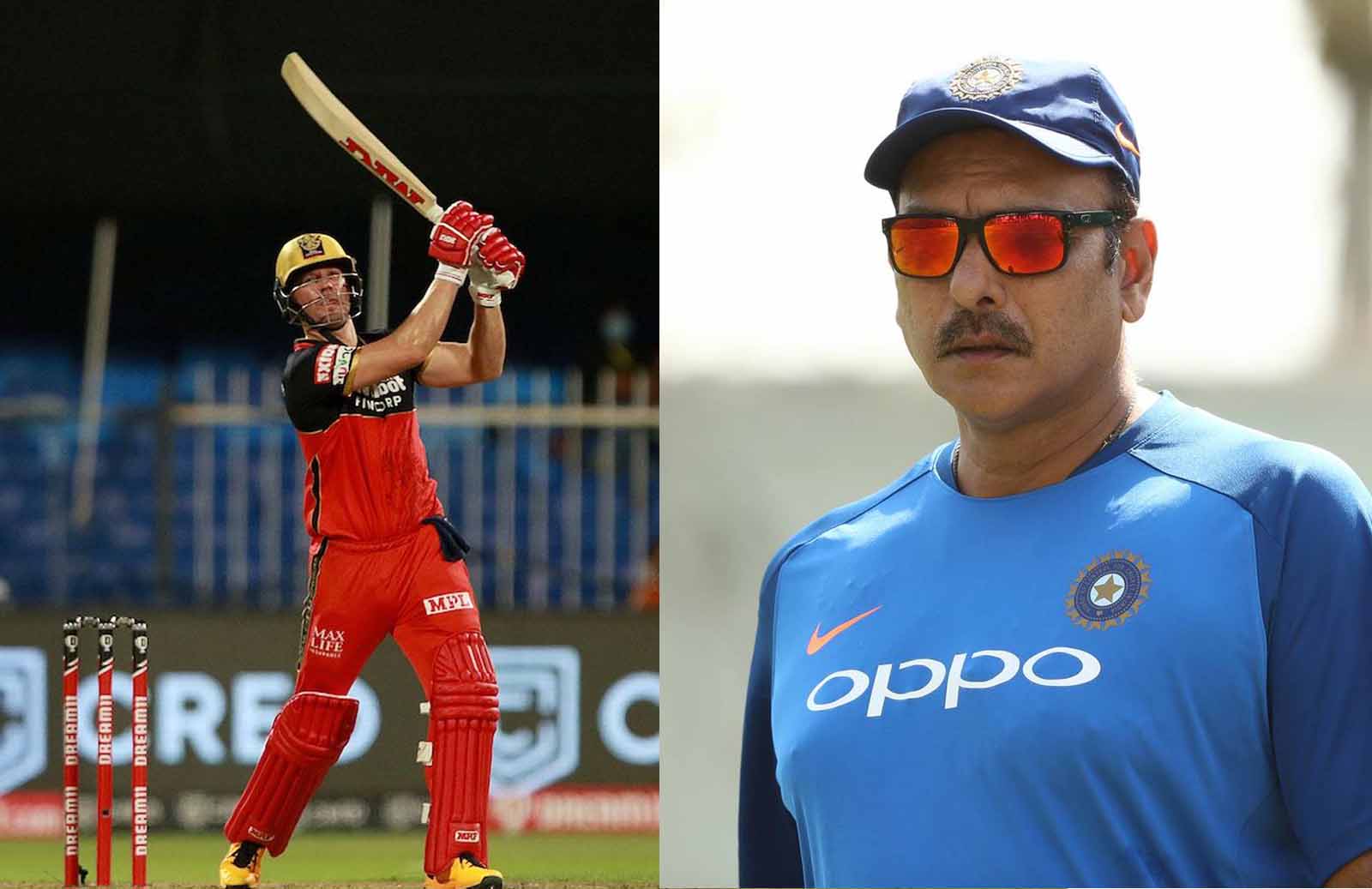 Royal Challengers Bangalore thrashed Kolkata Knight Riders by a good margin of 82 runs. This was their 5th win in IPL 2020 that took them to the third position in the league table. And, AB de Villiers was awarded Man of The Match for his classy knock of 73 runs off 33 balls studded with 6 monstrous sixes and 5 boundaries. This knock from Mr. 360 Degre impressed Ravi Shastri, who requested 36-year old to come out of retirement and play for South Africa once again.

There were speculations that he might return into the international arena ahead of the T20 World Cup that was scheduled to take place in Australia. But, the mega-event got postponed There is no update on whether AB de Villiers has decided to return or not. But, his form shows that he is still a perfect player, who can take South Africa Cricket to another level.

He once again showed that there is a lot of cricket left in him in a match against Kolkata Knight Riders. He came out to bat for RCB at a score of 94 runs. And, then fans witnessed one of the most ferocious knocks ever played in IPL history. The former player smacked 77 runs off 33 balls leaving KKR bowlers in disguise.

Ravi Shastri, the head coach of Team India quickly took to his official Twitter handle and requested AB de Villiers to comeback in international cricket. He wrote, “Now, that the penny has dropped. What one saw last night was unreal. And the feeling is the same waking up. @ABdeVilliers17, the game in these trying times or otherwise needs you back in the international arena and out of retirement. The game will be better off #RCBvKKR#IPL2020.”