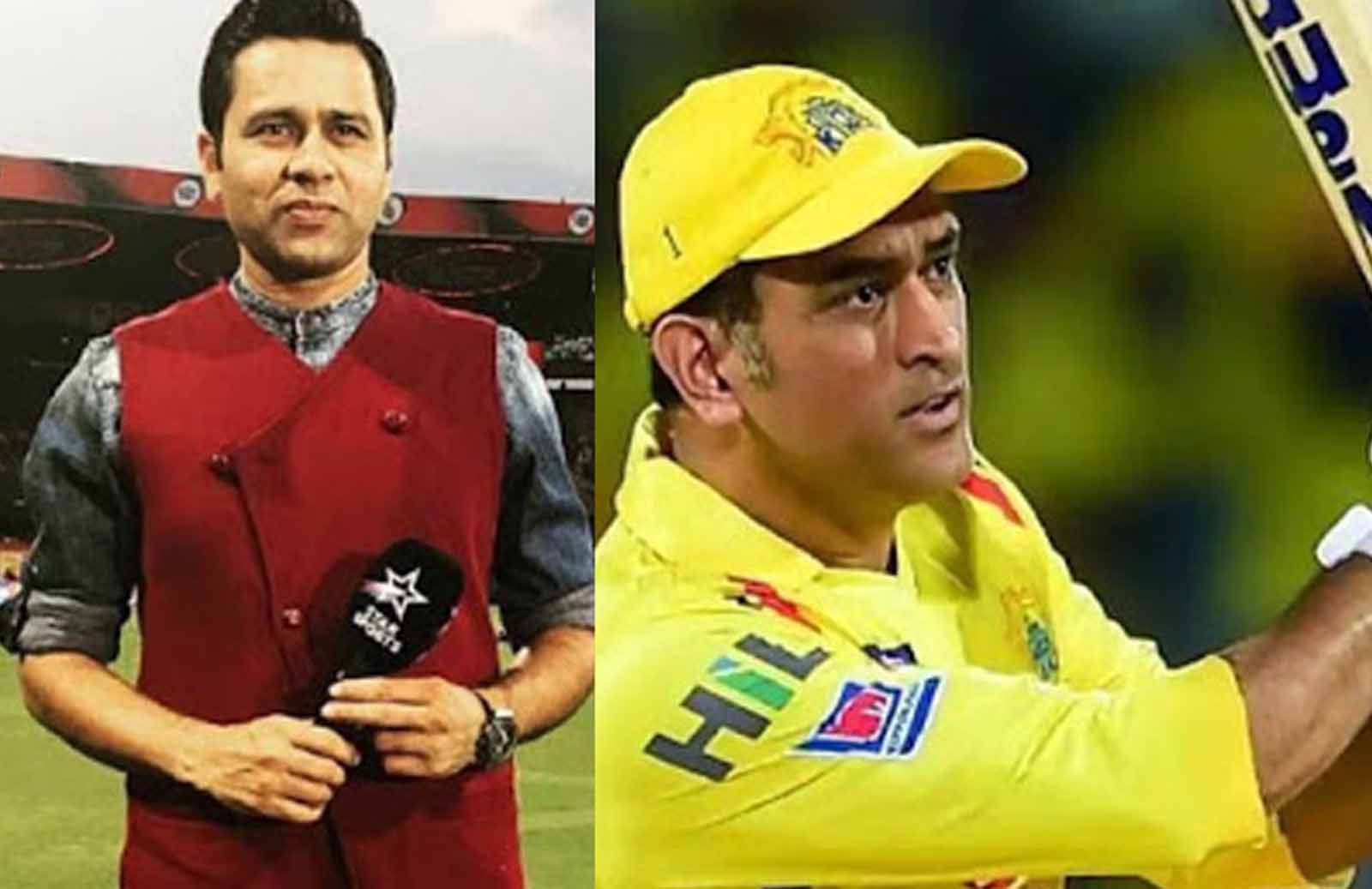 MS Dhoni, the former Indian skipper didn’t have a good IPL 2020. Neither he could perform well as a skipper nor as a batsman for three-time winners. Many former players thought that it was going to be Dhoni’s last season. But, the former World Cup winner revealed that he will surely play in the next edition of the cricketing extravaganza. And, with mega-auction on the cards, Aakash Chopra has come forward with advice for CSK to release Dhoni into the auction pool.

The 39-year-old didn’t perform well in the recently concluded IPL edition. He is getting older and older with time. Meanwhile, the spark in his game is also getting faded. Although, he has achieved a lot more than any cricketer in international cricket and IPL. But, it is the usual story of any cricketer that one day they will have to sign out with a heavy heart from the game.

MS Dhoni Should Be Released In Mega-Auction: Aakash Chopra

IPL is known as a money-spinner in the cricket world. There is always a lot of money at stake when it comes to the Indian Premier League. And, Aakash Chopra feels that CSK should release MS Dhoni into the auction pool if the mega-auction happens in 2021. The former Indian cricketer feels that releasing 39-year-old will give INR 15 Crores to Chennai Super Kings in the bank. So they will get the liberty to buy a big player within that amount.

“I think CSK should release MS Dhoni going into the mega auction, if there is a mega auction then you will be with that player for three years. But will Dhoni stay with you for three years? I am not saying don’t keep Dhoni, he will play the next IPL, but if you keep him as a retained player but you will have to pay Rs 15 crore,” said Chopra in a video posted on his Facebook account,”

“If Dhoni does not stay with you for three years and he plays just the 2021 season, you will get the Rs 15 crore back for the 2022 edition, but how will you find a player worth that Rs 15 crore? That’s the advantage of a mega auction, you can create a big team if you have the money.” Aakash Chopra said in a video posted on his Facebook