Delhi Nurse Approached India Cricketer For Inside Information During IPL 2020 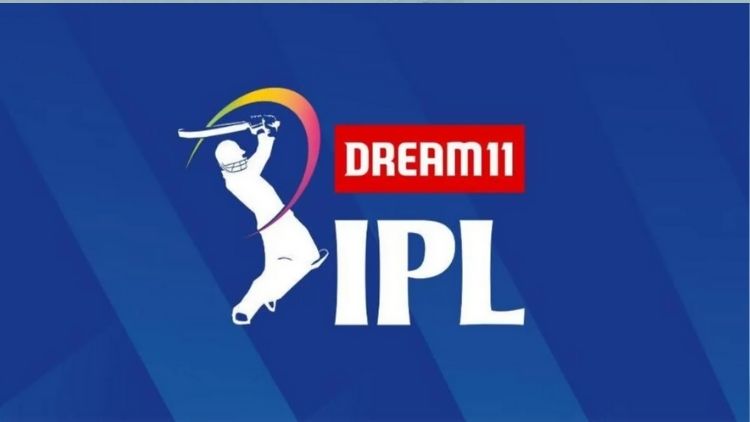 Indian Premier League is marred with match-fixing claims in the past. And, many former players claim that the cricketing extravaganza is not free from fixing. Now, a strange case has emerged of an illegal approach being made to an Indian cricketer during the 13th edition of the Indian Premier League. As per the reports, a Delhi-based nurse approached the cricketer seeking team information. She did so to place bets on IPL games.

IPL came into existence back in 2008. Since then there have been cases of fixing and betting in the past. Even the teams like Chennai Super Kings and Rajasthan Royals were also suspended due to the same reason for two years by the IPL governing council. Now, another scandal has emerged and the approach was being made during the mid of the Indian Premier League around September 30.

It is said that the nurse was working in one of the known hospitals located in South Delhi. And, the cricketer, who played for Team India a couple of years ago reported the same approach to the concerned authorities. As per an unknown BCCI source, the player had reported about the alleged approach to ACU on time. The source also added that it was an unprofessional approach and there was nothing much found in that matter after thoroughly investigating the case.

He also asserted that the player claimed that he didn’t know about the nurse. And, during a freewheeling conversation, she asked him about team information in order to place the bet on games.

“The player had reported to us during the IPL. We investigated it, and the matter is closed now. The person who approached the player was unprofessional (did not have connections with any betting syndicate), and there was no further lead found.

“He said he did not know where she lived or worked. During an online conversation, she told the player that she wanted to bet, and for that, she wanted to know about the match and playing XI,” a BCCI source said.