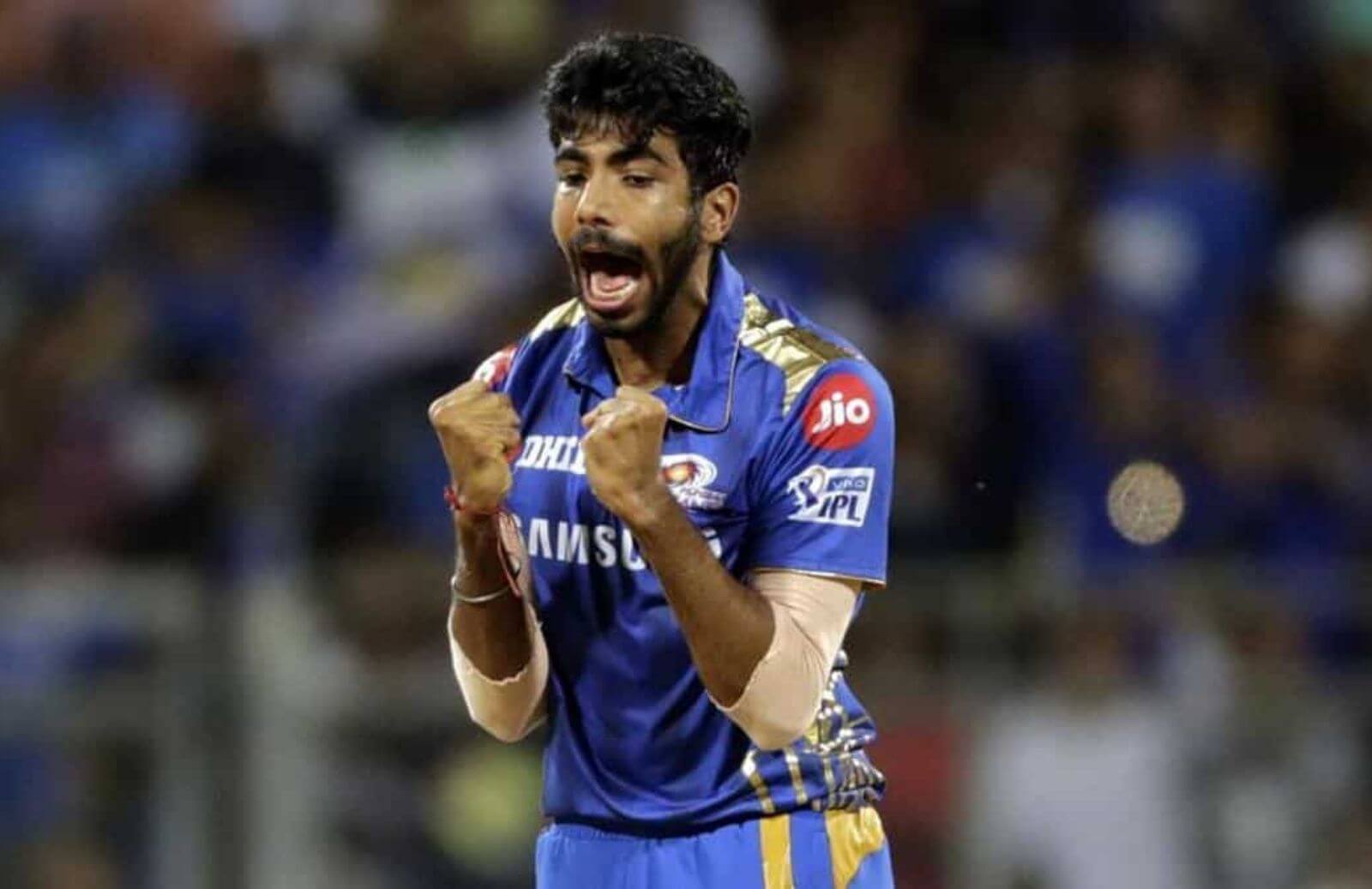 Mumbai Indians suffered a major setback after Lasith Malinga pulled himself out of the tournament. But, MI doesn’t need to worry about the same. They have a long list of exciting pacers with the likes of Jasprit Bumrah, Trent Boult, Nathan Coulter Nile, and other Indian domestic pacers. Meanwhile, Brett Lee has given his opinion that Bumrah will easily fill the void left by veteran Sri Lankan pacer.

Malinga has been playing for Mumbai Indians for a long. In IPL 2018, he was appointed as the bowling consultant of MI. But, he couldn’t keep himself away from the game. So, he marked a brilliant return in IPL 2019. During the final, he plumped Shardul Thakur on the final delivery of the match and clinched the coveted trophy for Mumbai Indians. He was again all set to take part in the cricketing extravaganza. But due to some personal reason he took his name back from the tournament.

Recently, Brett Lee, the former Aussie pacer expressed that he is a big Bumrah fan. He feels that Bumrah will be the right bowler to replace Malinga in IPL 2020. Lee added that the premium Indian pacer is bowling yorkers consistently and will be a big weapon for MI, who can utilize him in the death overs of the game. As per him, he has seen very few bowlers like Bumrah in International cricket.

“I have always been a Bumrah fan ever since he burst into the scenes some years ago. He has got a different bowling action, he pushes the ball in and can swing the ball both ways. He is good with the new ball but I like him with the old ball and that’s why he can fill the shoes of Malinga and can bowl at death overs.

“He can bowl at 140kmph and zoom the ball in at the batsman’s feet. He is bowling yorkers consistently and there are very few bowlers like that, so he can fill those shoes,” Brett Lee said as quoted by Bangalore Mirror.