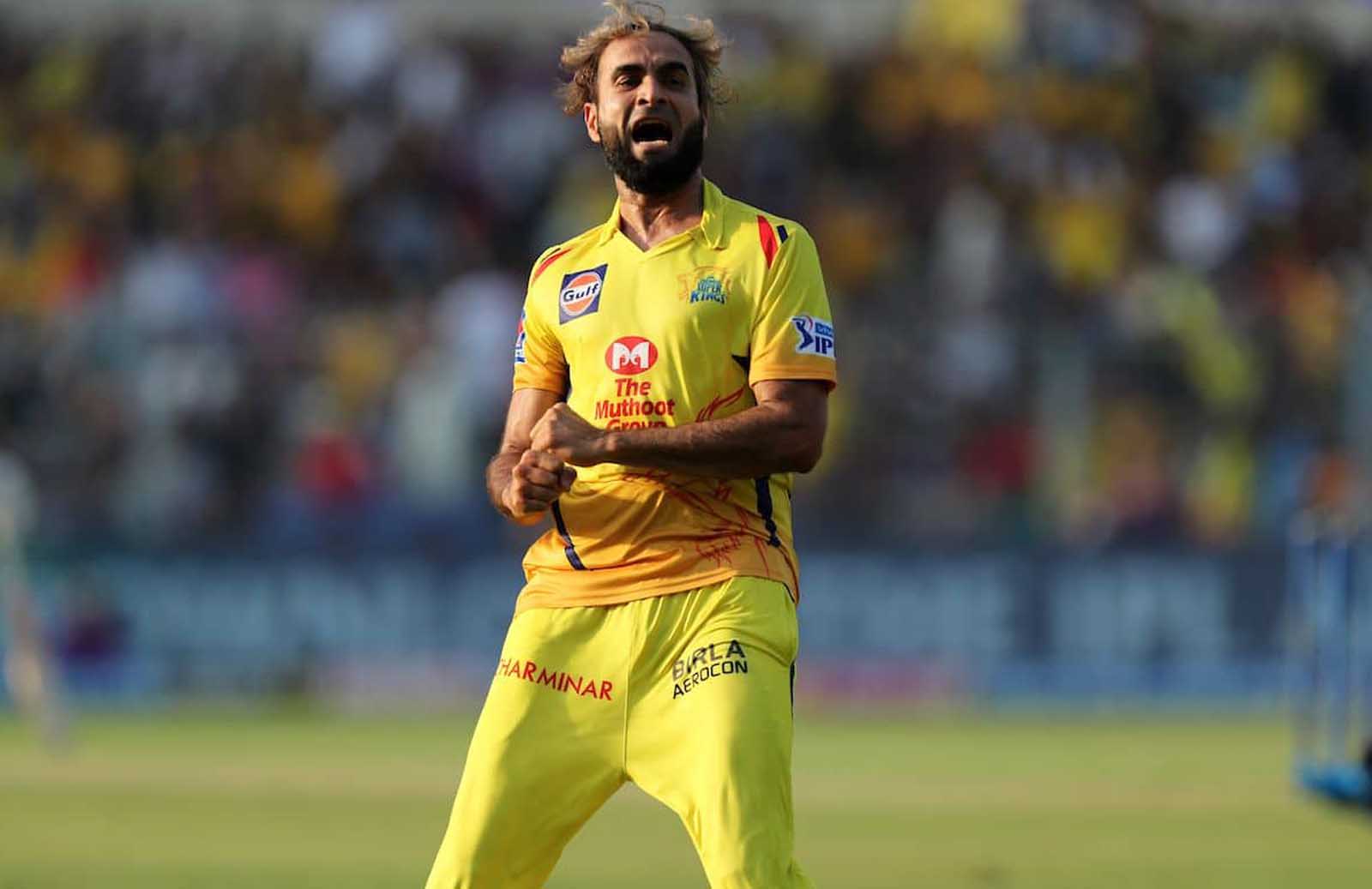 Imran Tahir was a vital cog of Chennai Super Kings bowling line-up in IPL 2019. He finished as the leading wicket-taker with 26 wickets under his name. However, this season is a bit different for him as a player. He is yet to make his first appearance in IPL 2020 in Yellow Jersey. Now, CSK CEO Kasi Viswanathan has revealed that the veteran spinner is still due to play an important role in the second half of the tournament.

Tahir is an exceptional leg-spinner, who played exceedingly well in CPL 2020 for his side Guyana Amazon Warriors. He is reckoned as one of the oldest leggies in international cricket. However, age is just a number against the performances that he is still giving on the field. With IPL 2020 being played in UAE, CSK think tank has so far gone with two overseas players and two all-rounders. This is the reason why Imran Tahir has been kept out of Chennai Super Kings for so long.

Imran Tahir Comeback In CSK Is On The Cards

But, now there comes good news for Proteas player fans. CSK CEO has revealed that Tahir is in the team’s plan going ahead in this tournament. He will be soon spotted playing in the team once wickets start giving a turn to the wrist spinners.

“He will definitely come into the picture as we go ahead. Right now, with the conditions on offer, the team composition has been planned with two foreigners at the top as pure batsmen and then two pace bowling all-rounders. But he will come in with the wickets starting to take turn in the second half. You have the 4-foreigner restriction so you always plan according to the conditions on offer,” CSK CEO said as quoted by Businessworld.

During the CSK and SRH game, Tahir accepted that it is difficult to sit in the dugout. But, he is going as per the team plan. The 41-year-old also added that he will do whatever is best for the team in any and every case.

“It has been difficult sitting out, but I have to be honest, I am enjoying and I know how we go about it as a team. I am happy if we are doing well and waiting for my opportunity and hopefully will be ready when I get it. Will be a good challenge playing against the young Indian talent. I see the pitches have started spinning a little bit,” he told the commentators during the game against Sunrisers Hyderabad.