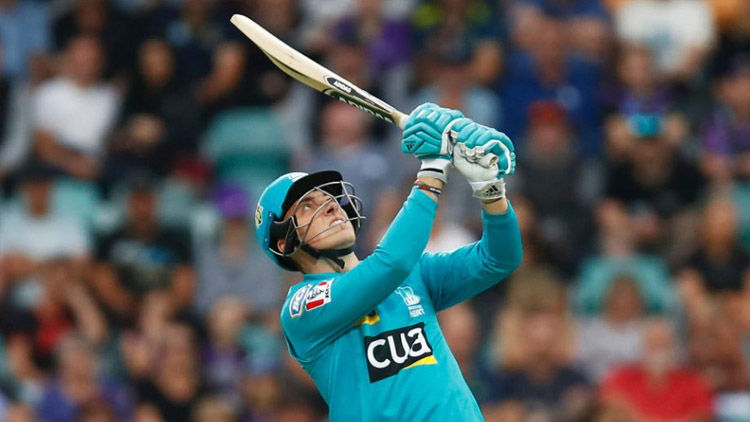 Tom Banton, the young wicketkeeper-batsman from England is one of the brightest prospects from England. He has featured in some of the big cricketing leagues like IPL, BBL, etc. Last year, he made his debut in IPL but didn’t get enough opportunities to prove his worth. This year he has come to a conclusion to play in a tournament where he will get enough opportunities to play instead of warming the bench.

Tom Banton featured for Kolkata Knight Riders in IPL 2020. He got only 2 games to play for the former Indian Premier League champions and warmed the bench for the rest of the season. In an interview, Tom Banton said that he has grown up watching IPL. But, he is at the stage in his career where he wants to play more and more games.

Tom Banton Hints On Pulling Out Of IPL 2021

He looked a bit agitated with the fact that last year he didn’t get enough opportunities to play in big tournaments. As per him, this is the perfect time for him to play for Somerset. The 22-year-old wants to get into the county side and play red-ball cricket. Also, Banton added that his main focus is to represent England in Test cricket.

“Growing up as a kid the IPL was a tournament that I absolutely loved watching. But I feel like I’m at a stage now where I need to be playing cricket instead of sitting on the bench,” he was quoted as saying by ‘Sky Sports’.

“The last year has taught me quite a bit, obviously all these tournaments are great but a lot of them I’ve been sitting on the sidelines and not really doing a huge amount. I miss batting and playing cricket if I’m being honest,” he added.

“I feel at this point in my career it’s probably best if I play a few red-ball games for Somerset and get back into that because I do miss playing red-ball cricket and my ambition is still to play Test cricket,” he said. “We’ll have to wait and see. I still haven’t decided yet, but I’m just going to speak to a few people and try to decide from there.”