“I won’t be surprised if Ambati Rayudu is playing for India,”- Brad Hogg 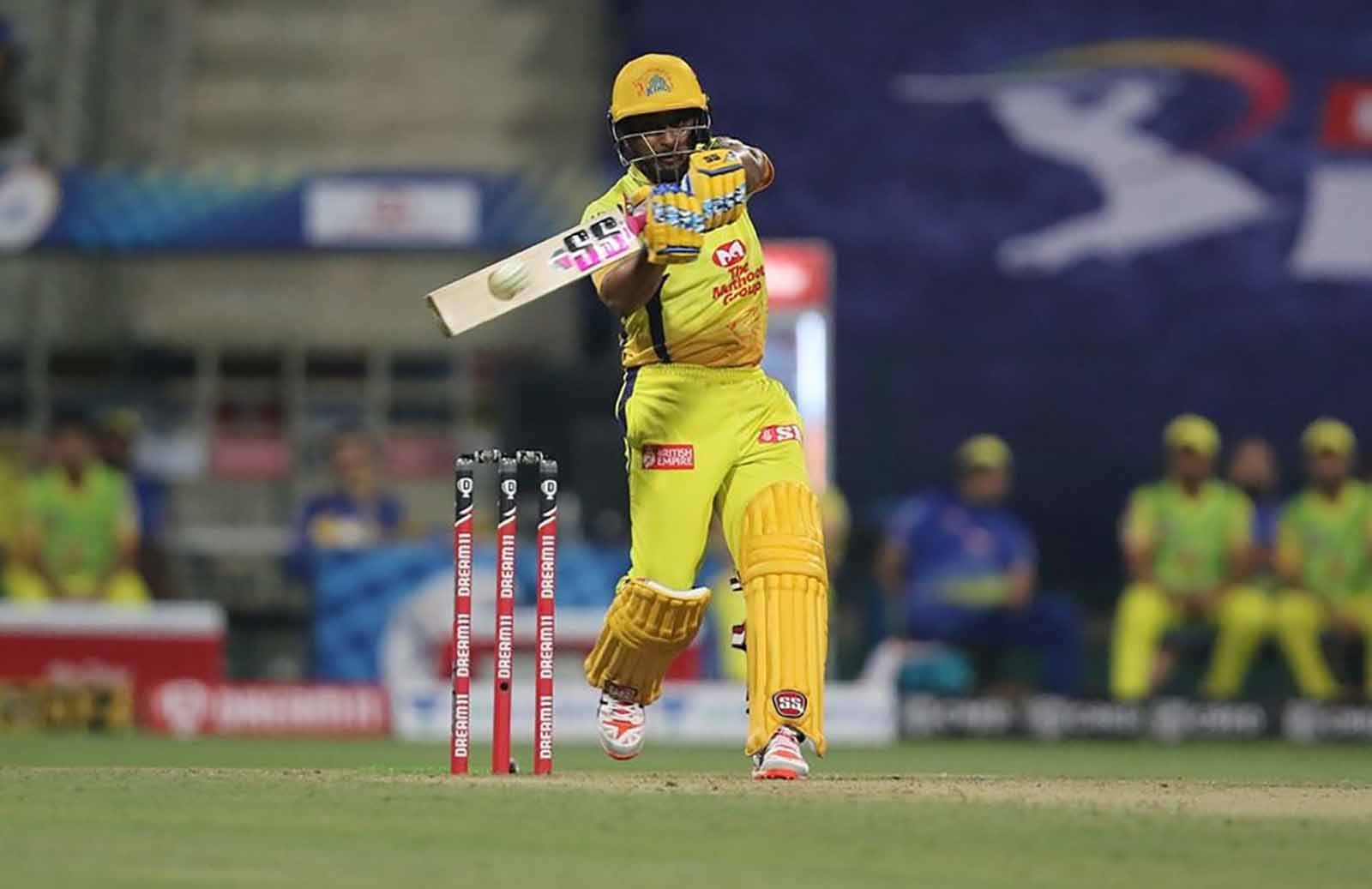 Ambati Rayudu’s name once again hit the limelight, after he smacked a match-winning knock against Mumbai Indians. His knock once again gave air to a debate that if Rayudu can still make a comeback in Team India or not. The former Aussie cricketer Brad Hogg has openly said there is nothing to get surprised if we see Rayudu once again donning Team India jersey in the future.

The 34-year-old bid adieu to international cricket after he was not picked by the selectors in World 2019 squad. It was a controversial decision taken by the selection committee headed by MSK Prasad. Team India finished their mega-event campaign in the semi-final after losing the semi-final to New Zealand.

During the tournament, Shikhar Dhawan and Vijay Shankar got injured. And, fans had expected that now selectors will call Ambati Rayudu as a cover for the injured players. But that was not the case. They picked Rishabh Pant and Mayank Agarwal ahead of Rayudu. This forced the talented player to announce his retirement from all forms of cricket.

Recently, Brad Hogg said on his YouTube channel that Rayudu performed brilliantly in the opening game for CSK. He stood when his side needed him the most and there is a lot of cricket left in Rayudu. He felt that the right-handed batsman can still play for Team India.

“CSK has got plenty of depth. Ambati Rayudu stood up, and I think he can do a job again at No.4. I won’t be surprised if he is playing for India sooner rather than later. I think he is going to have another big series. He looks on top, watch him make another 50 and he will make another 50 and become the man of the match,” stated Hogg on his Youtube channel.

“The big blow for Rajasthan Royals would be Jos Buttler as he won’t be playing against CSK because he is still in quarantine. The reason why it is a big blow because he is the Royals’ best player against spin. He is the only one who has got a strike-rate of above 120. So that is a big void to fill,” Hogg concluded.