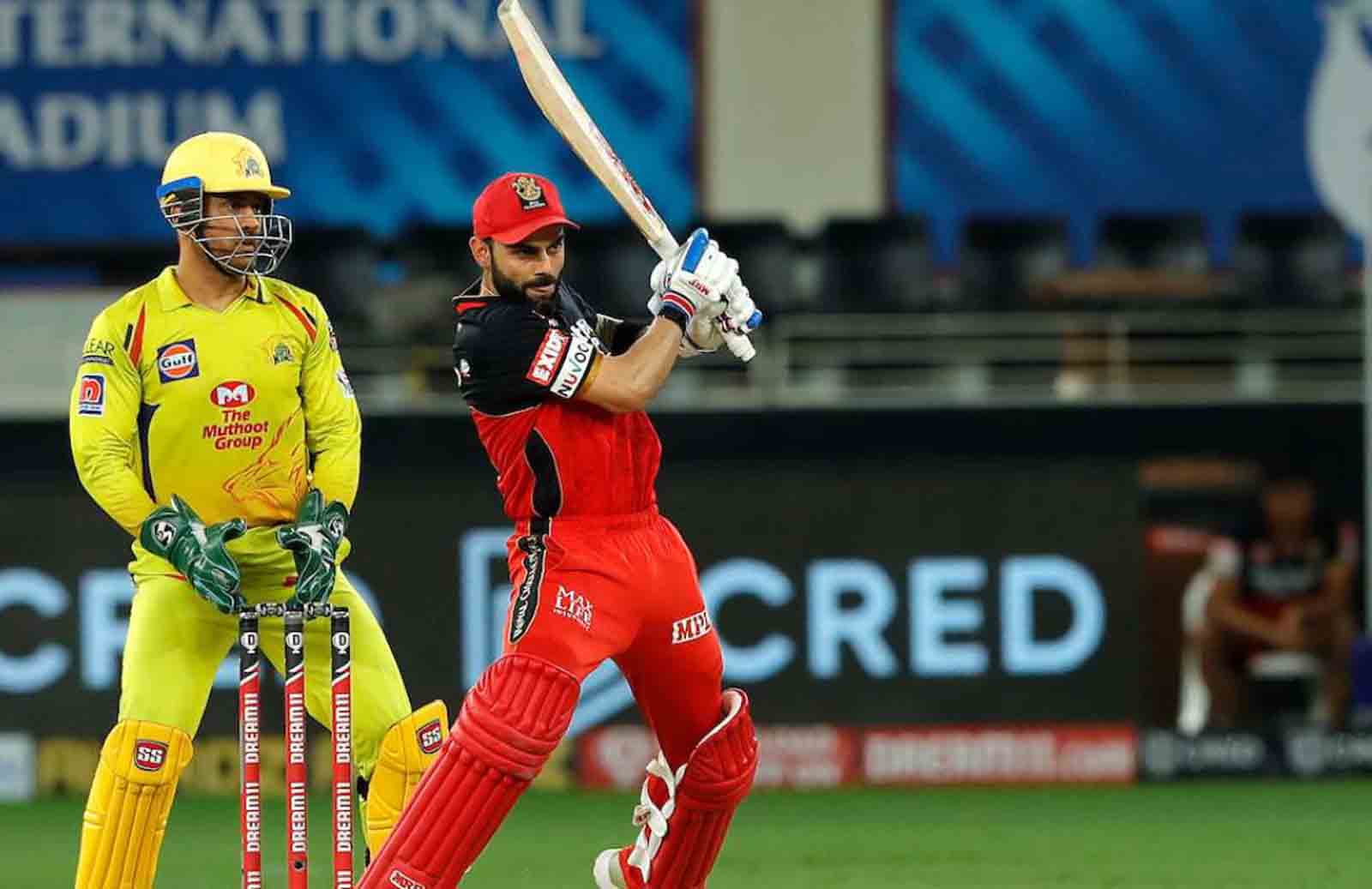 RCB skipper Virat Kohli played a brilliant knock of unbeaten 90 runs against Chennai Super Kings. And, he was also awarded Man of The Match for his brilliant match-winning knock. Many cricketers hailed the Indian skipper for pulling off such a great performance. Now, Chris Morris has also joined the bandwagon and said that Kohli is one heck of a genius individual.

RCB posted a respectable total of 169 runs in stipulated 20 overs for a loss of 4 wickets. Virat Kohli finished as the top-scorer for Challengers with 90 runs off 52 balls studded with four boundaries and as many sixes. Afterward, RCB bowlers complemented their batsmen really well on a bowling friendly wicket and restricted opponent from chasing the target. Chris Morris took a three-for on his RCB debut. He registered amazing bowling figures of 3-18 in his quota of overs.

Post-match, Morris was full of praise for his skipper, who rescued the team from a crunch situation in the match. He said that everyone knew that something is going to happen in the final four overs of the match. Either it can go against RCB or in favor. He added that thankfully Kohli could manage to smack the bowlers all across the park.

“After the end of 16 overs, we just thought something needed to happen. There is a reason why Virat Kohli has the maximum runs in the IPL,” Chris Morris said as quoted by News18.

Morris liked the fact that Kohli always tries to lead the team from the front. In his opinion, the latter is a fearless skipper, who is always ready to contribute with the bat in the match.

“He likes to lead from the front. I like how he goes about his game. He is a leader who likes to win and it helps the rest of the team,” Proteas player opined.

The Proteas player described that he was quite nervous about his RCB debut. But in the end, he was happy to bowl well against Chennai Super Kings and grab three wickets.

“I was very nervous. It has been a while since I last played a game. I had butterflies in my stomach. It was like I was making my Test debut again. Happy to get on the park, any contribution I can make, it is a good feeling,” Morris added.