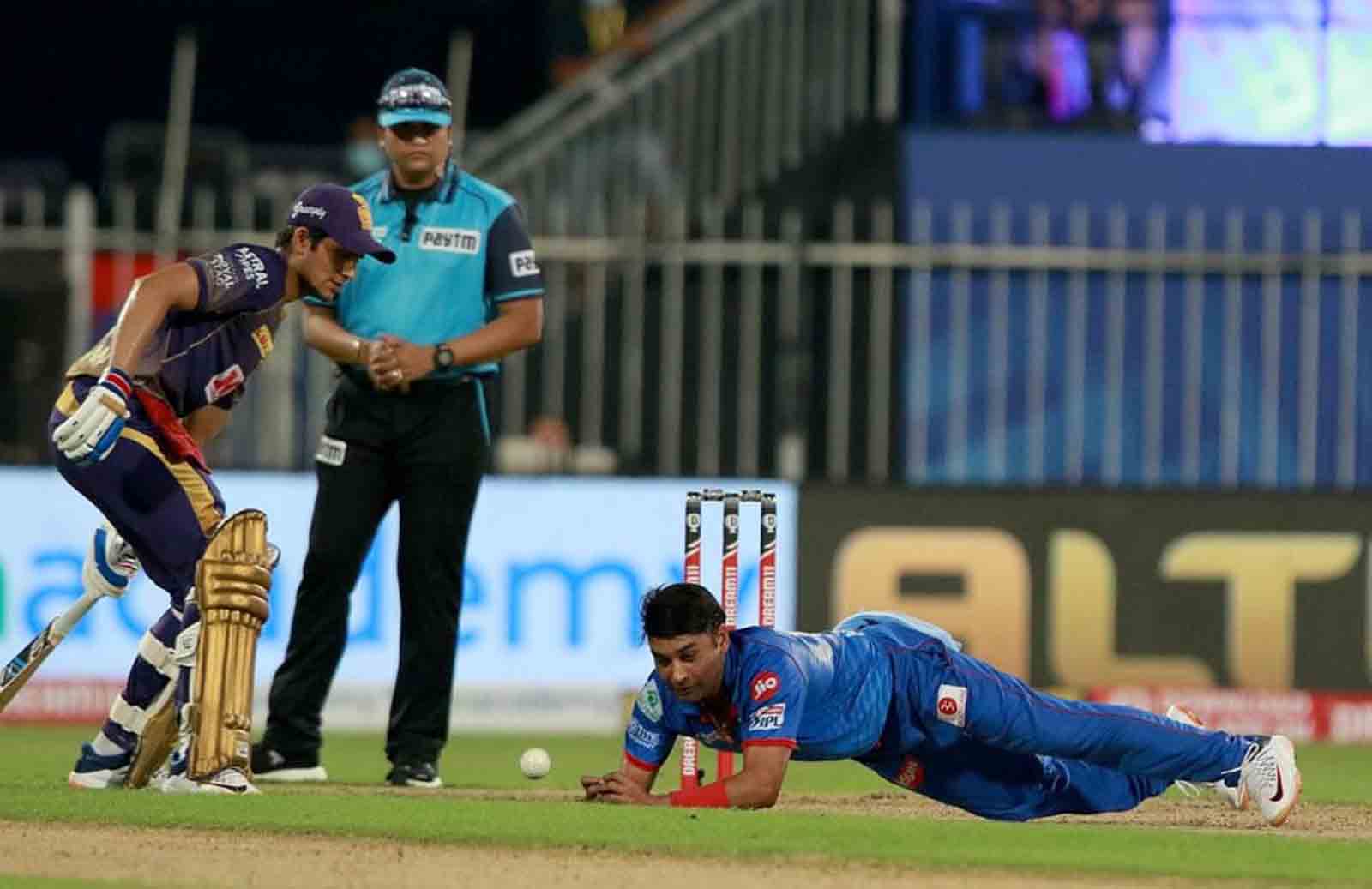 DC (Delhi Capitals) is performing decently well in IPL 2020. They are currently on 2nd position in the league table with six points just after Mumbai Indians. Now, they are all set to lock horns with RCB in their upcoming encounter. And, ahead of that game, they have suffered a big blow as Amit Mishra is doubtful for the upcoming affair.

DC registered an amazing victory in their previous outing against Kolkata Knight Riders by 18 runs. Amit Mishra played a vital role in Delhi Capital’s victory over KKR. He registered brilliant bowling figures of 14 off 2 in his two overs before he sustained an injury.

DC might suffer a big blow ahead of the RCB game

An official told that Amit Mishra injured his finger during the match against KKR. He added that the scans have been done to measure the extent of his injury. The DC official feels that the management doesn’t want to risk him looking forward to his convincing form with the ball.

“He hurt his bowling finger and scans have been done to gauge the extent of the injury. The reports are to come in, but he is doubtful for today’s game against RCB. Obviously, a blow as he has been in good rhythm, but considering how he has been bowling, the team would definitely want to not risk him,” the official said.

Amit Mishra is one of the most experienced spinners in IPL. He was at his best against KKR on the pitch of Sharjah where bowlers were finding a bit hard to restrict the batsmen. The instance happened in his first over, when he dived towards his right in an attempt to grab a catch of Nitish Rana. And, during the process, he injured his finger. Although in the next over he grabbed the important wicket of Subhuman Gill. But, soon the physio was seen on the ground for Mishra’s treatment.

Coming onto the game, DC outclassed KKR with sheer dominance. And, now they are set to take the field against Royal Challengers Bangalore in the upcoming game. If Amit Mishra doesn’t take the field then it will be a major setback for Shreyas Iyer and Co.