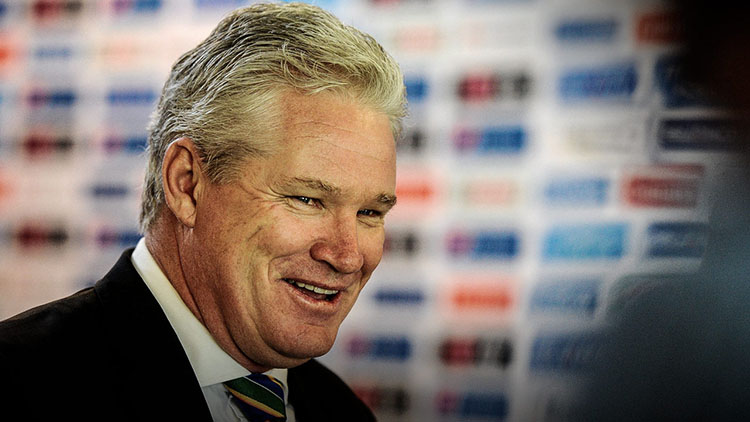 Suresh Raina pulling out from IPL 2020 was a major setback for three-time winners Chennai Super Kings. It is not hidden from any franchise that CSK bank on southpaw in the middle-order. He has played a big part in Chennai Super King’s success over the years. This is going to be the first season that CSK will be playing without Raina’s services. Although, it is a big blow for the MS Dhoni-led side. But, it is a sigh of relief for other teams. Dean Jones, the former Aussie cricketer opened up over the absence of former Indian batsman and raises his concern.

IPL 2020 will begin from September 19 with a blockbuster game between defending champions Mumbai Indians and Chennai Super Kings. After many leaps and bounds, now the much-awaited tournament is all set to rock and roll. The social media buzz of this tournament is already hitting its all-time high. Meanwhile, the fans have different teams that have begun their battle over which team out of the eight will win this season.

During a show on Star Sports, Dean Jones throws light on the importance of Suresh Raina in CSK’s middle-order. He said that the absence of the southpaw is going to be a major concern for Chennai Super Kings. He recited that the 33-year-old is one of the leading run-scorer in IPL history. Moreover, he plays spin really well. As per him, CSK is short of left-handers and they will have to find a solution for the same.

Otherwise, it can go against them on a spin-friendly track where the ball goes away from the batsmen. Also, the wickets in UAE will be tailor-made for the spinners and batsmen will surely struggle against them during the games.

“Raina’s absence is a major concern this time and he is in the top five run-getters in IPL. He is a left-hander and plays spin very well and the weakness for CSK could be that majority of their players are a right-handed batsman. They need some left-handers or they could get stuck, particularly if they are playing to leg-spinners and the ball is going away, ” said Jones while speaking on Star Sports show ‘Game Plan’.