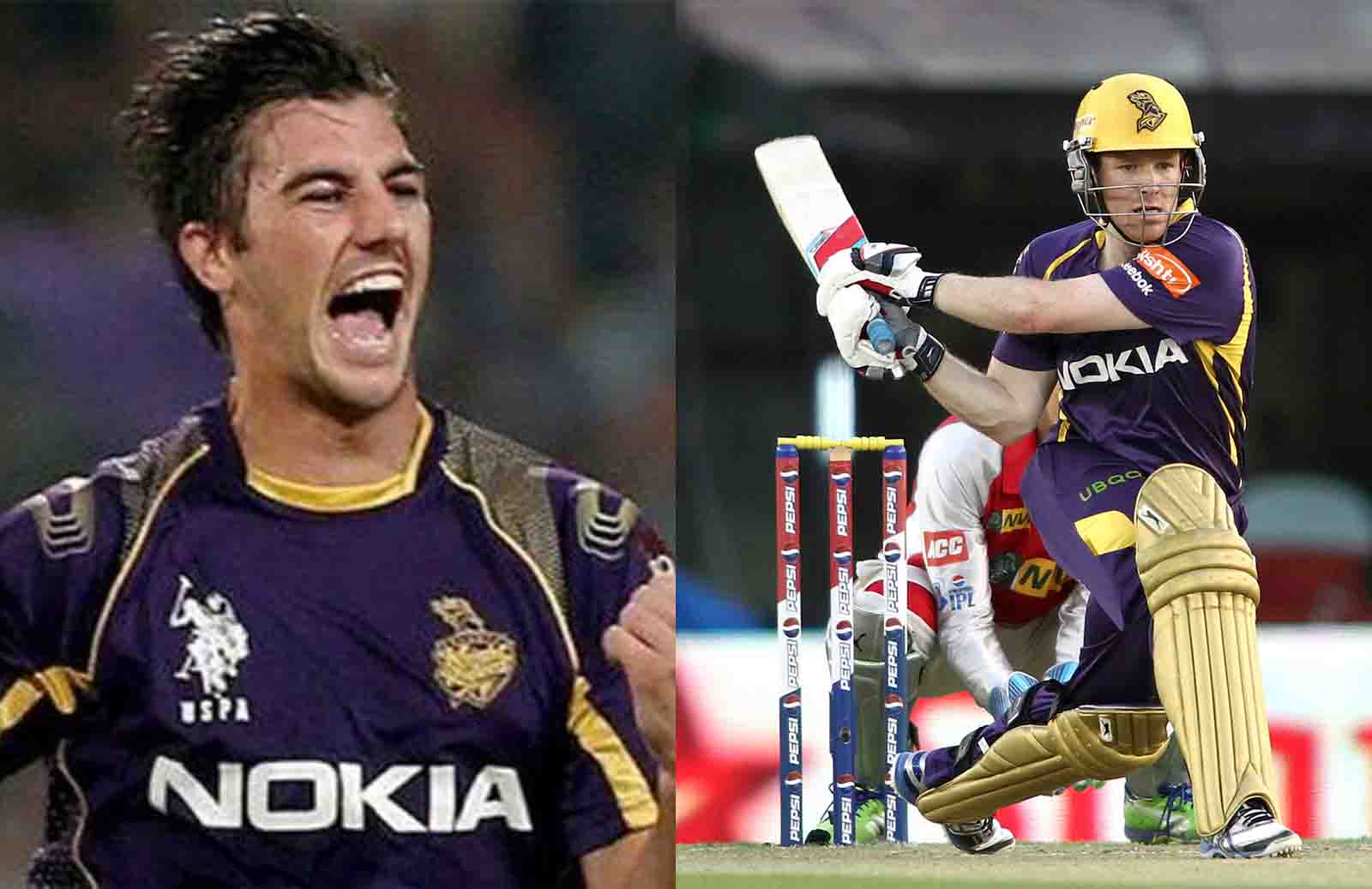 In IPL 2020 many franchises including KKR suffered a big setback after it was confirmed that some of the Australian and England players will be quarantined for six days. This makes players unavailable for the opening game for their respective teams. Although, the UAE government has given relaxation to BCCI. But, they have cleared that players traveling to Abu Dhabi for the first game coming from England will have to serve a quarantine period of six days.

Recently, Australia and England were involved in a T20I and ODI series that took place under secure bio-bubble. After playing the series decider, 21 players arrived in Dubai via a charter flight from Manchester for playing IPL 2020.

The players will have to undergo an RT-PCR test. If the reports are negative then the players will not be asked to serve quarantine. Otherwise, they will have to follow the norms and guidelines issued by the health department. If everything goes by plan then players like Glenn Maxwell, Alex Carey, and others will be able to join their sides.

There is bad news for KKR as Eoin Morgan and Pat Cummins will serve a quarantine. The former champions will play their very first game against Mumbai Indians on September 22. And, the last day of quarantine will be on September 23.

Chennai Super Kings will also have to take the field without the services of Aussie quick Josh Hazelwood and England all-rounder Sam Curran. CSK is one of the teams in the tournament, who have faced big repercussions due to COVID-19. Earlier, 10 contingents were tested positive of the novel virus. Now, their young middle-order batsman Ruturaj Gaikwad is confirmed not to be available for the tournament opener.

Mumba Indians will take on Chennai Super Kings for the first game of IPL 2020 on September 19. This going to be the 13th successive season of the most popular T20 tournament.