IPL 2020: “If you need me to bowl, I’ll be there,” AB de Villiers jokes around with Virat Kohli 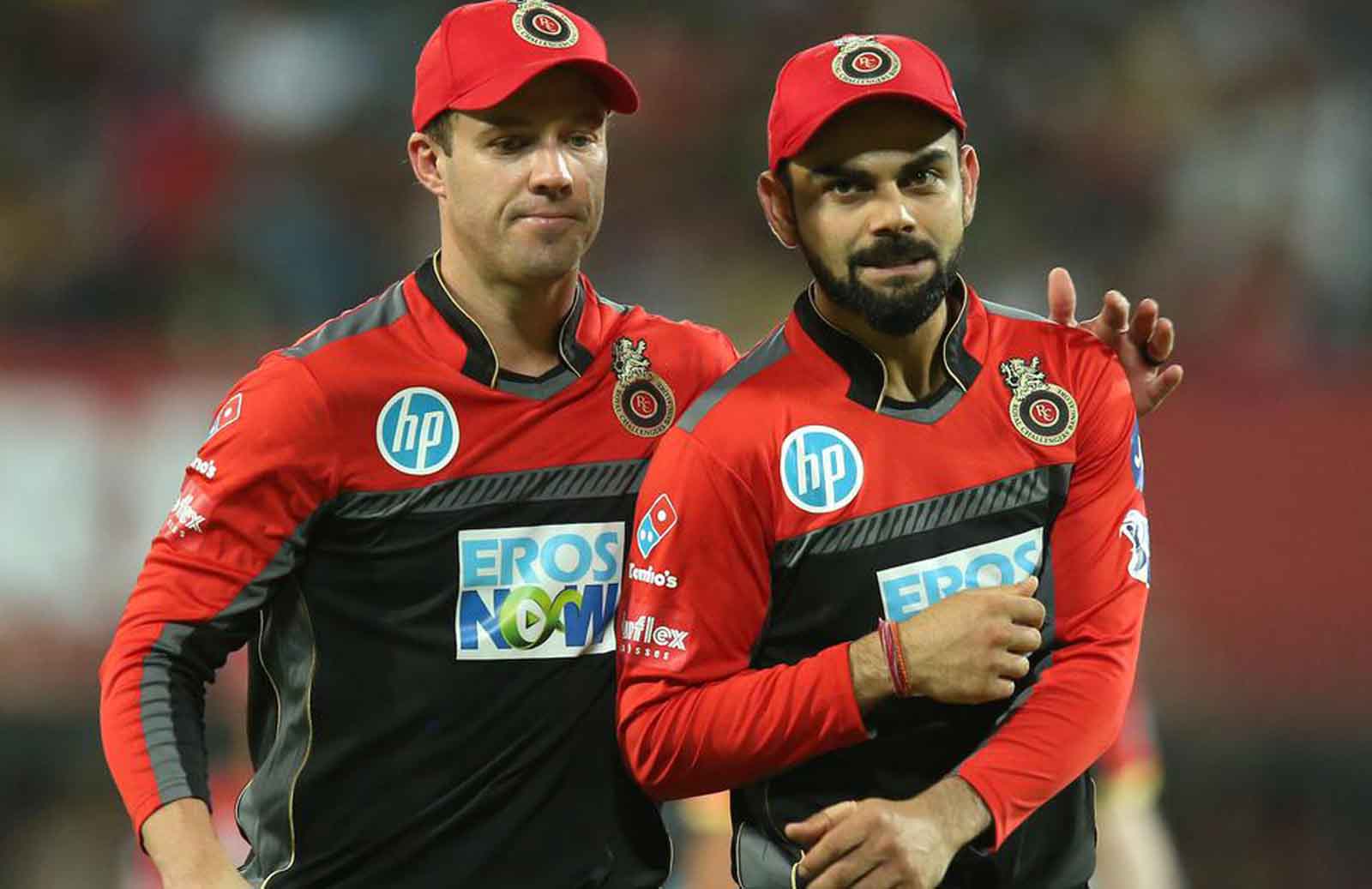 AB de Villiers, the former player from South Africa is all set to ply his traits once again for RCB in IPL 2020. He recently opened up on his bowling skills and the weather conditions in UAE. The T20 tournament is slated to begin from September 19 that will be played across three venues.

The former Proteas player is also known by the name of Mr. 360 Degree. He is a vital cog in RCB’s batting line-up, who is one of the best hitters of the world. However, in his presence, still, RCB is on its hunt for their maiden IPL trophy. Royal Challengers Bangalore is one of the three unlucky teams in the tournament to win the tournament.

This season RCB has once again added some new names along with new team management headed by Mike Hesson. During an interview, de Villiers said that he all set to roll his arms in IPL 2020 if Virat Kohli asks him to bowl. The former player jokingly recited that he has always asked his skipper to count him one among the bowlers.

“I’ve always joked with Virat (Kohli) and I told him two nights ago, ‘If you need me with the ball in hand, I’ll be there’. I’ve never been a great bowler but I love toying around and keeping things fresh out there,” AB said in an episode of the ‘Bold Dairies’.

AB de Villiers also opened about the weather conditions in the UAE. He feels that every player coming in this tournament will have to get used to the scratching heat. It will play an important role during IPL games. As per him, the players will have to save their energy for the whole match instead of going all out.

“I’m not used to these conditions, and it reminds me of a Test we played in July in Chennai. Viru (Virender Sehwag) scored a hundred, and the humidity is similar to that. It seems to be getting better. It’ll definitely play a part, and it’s important to save that energy for the last part of innings,” the Proteas cricketer said.