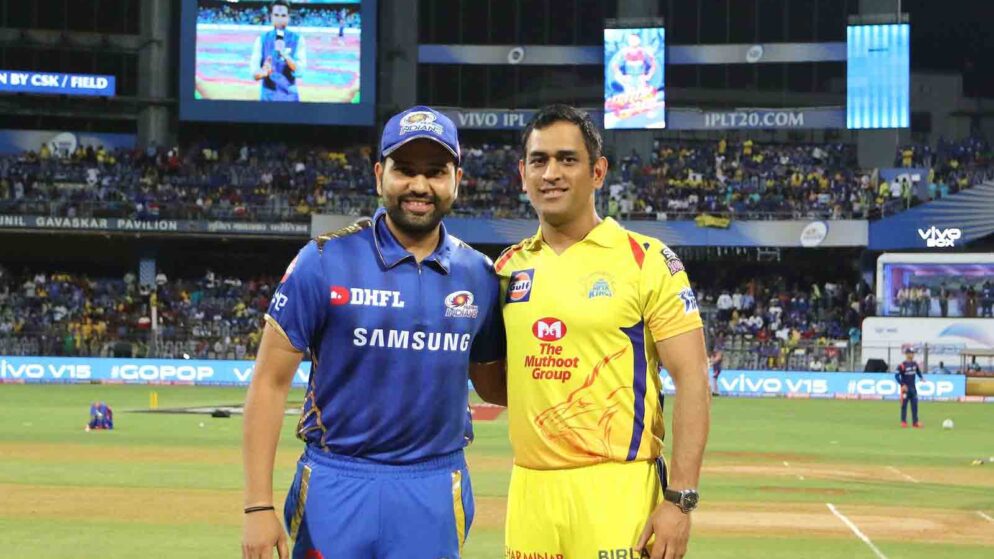 The governing council has released the IPL 2020 Schedule after many leaps and bounds. The inaugural game of the Indian Premier League 2020 will be played between defending champions Mumbai Indians and Chennai Super Kings on September 19. The council has released all the fixtures. But, they are yet to decide the venues for the playoffs and final.

Earlier, IPL 2020 was all set to begin on March 29. But, the killer pandemic forced BCCI to indefinitely postponed the tournament just two weeks before the commencement. Afterward, T20 World Cup got postponed further due to which the Indian cricket board got a golden opportunity to organize the cricketing extravaganza.

Although, the tournament will be played behind closed doors in UAE. The fans are still very excited about the blockbuster tournament.

“The season will kickstart on 19th September in Abu Dhabi with a blockbuster clash between defending champions Mumbai Indians and Chennai Super Kings,” BCCI said in a statement as quoted by Indian Express.

The league stage will be held around for 46 days. In the end, the final league game will be played between former champions Sunrisers Hyderabad and Mumbai Indians. Earlier, the schedule was expected to be released during the last week of August.

After the inaugural game between MI and CSK, on the very next day, Delhi Capitals will open their tournament campaign against Kings XI Punjab. Soon after Monday, the next game will be played in Sharjah where Rajasthan Royals and Royal Challengers Bangalore will come in action in their respective jersey’s.