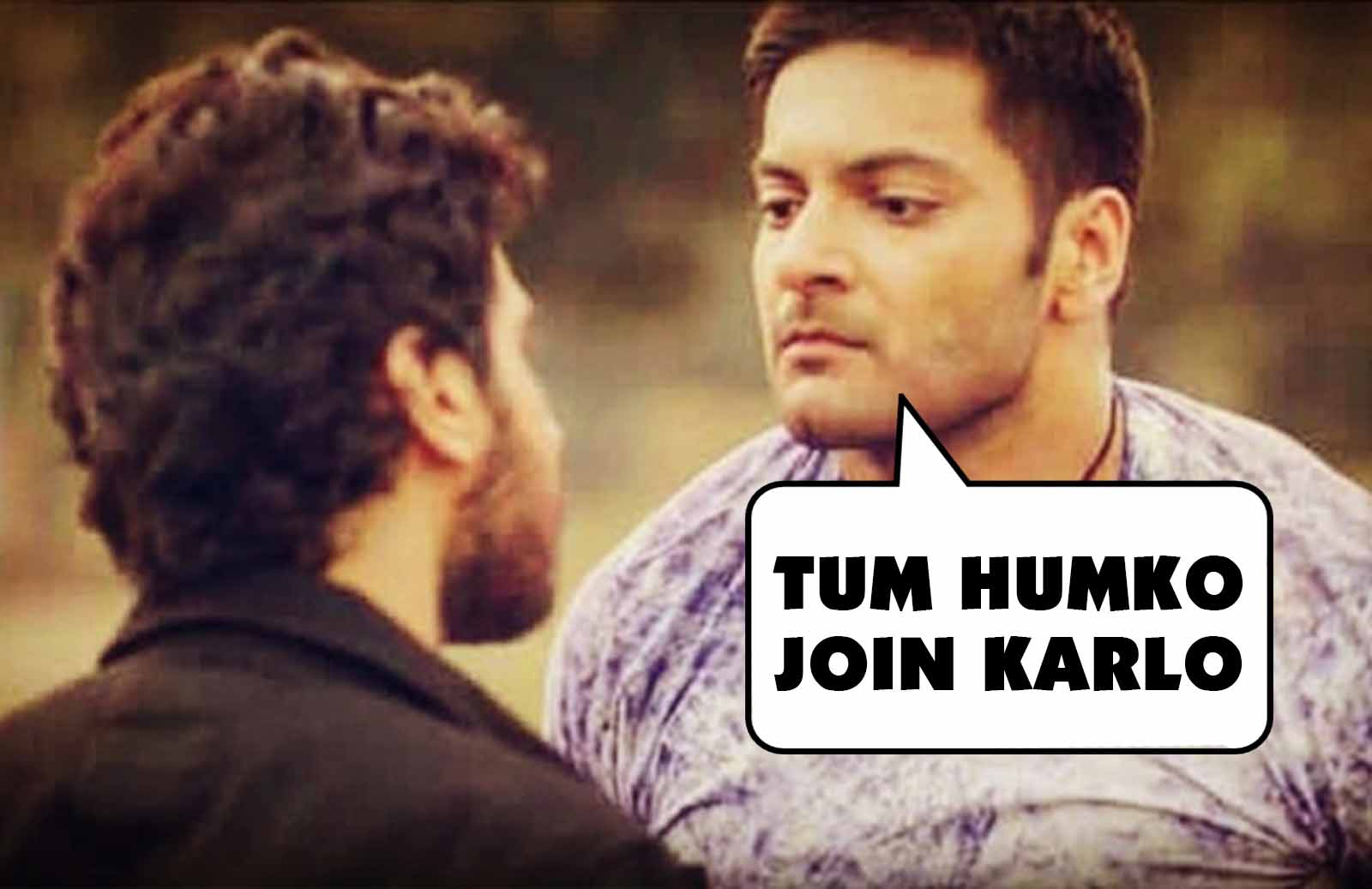 Kings XI Punjab had a good IPL 2020 as they missed out by a very small margin to qualify for the playoffs. However, the management looks all set to begin their preparation for the upcoming season. And, Wasim Jaffer has already made an offer to Aussie pacer Mitchell Starc in order to join Kings XI Punjab.

Mitchell Starc recently marked his return to Big Bash League that will begin on December 10. He has penned down a deal with Sydney Sixers, who won the maiden season of the exciting tournament. He will be available for a few games. There is no doubt that he brings a lot of pace and experience to the team.

Starc is reckoned as one of the best bowlers in modern-day cricket. The tall-heightened pacer is simply unplayable on his good days. And, the IPL franchise will surely have an eye on the Aussie spearhead if he will take part in the 14th edition of IPL or not.

On the other hand, Kings XI Punjab had to once again struggle in IPL due to their bowlers’ inconsistency. Chris Jordan, Mohammed Shami, and Arshdeep Singh performed well for KXIP but in patches. Surprisingly sometimes their effort was not enough to win a close game.

Wasim Jaffer, who was the batting coach of Kings XI Punjab in IPL 2020, will be well aware of the voids in their bowling. This is the reason he came out with an offer for Mitchell Starc in a hilarious fashion. As soon as he came to know that Aussie bowler is going to play in BBL 2020-21, Jaffer took to his official Twitter handle and asked the 30-year-old to join Kings XI Punjab using a famous dialogue from the famous web series “Mirzapur”.

Although KXIP has been knocked out from IPL 2020. But, their skipper is still leading the chart of top run-scorer in this edition. And, it looks like the Indian opener will manage to get his hands on his maiden orange cap as his competitors are very far away from him.