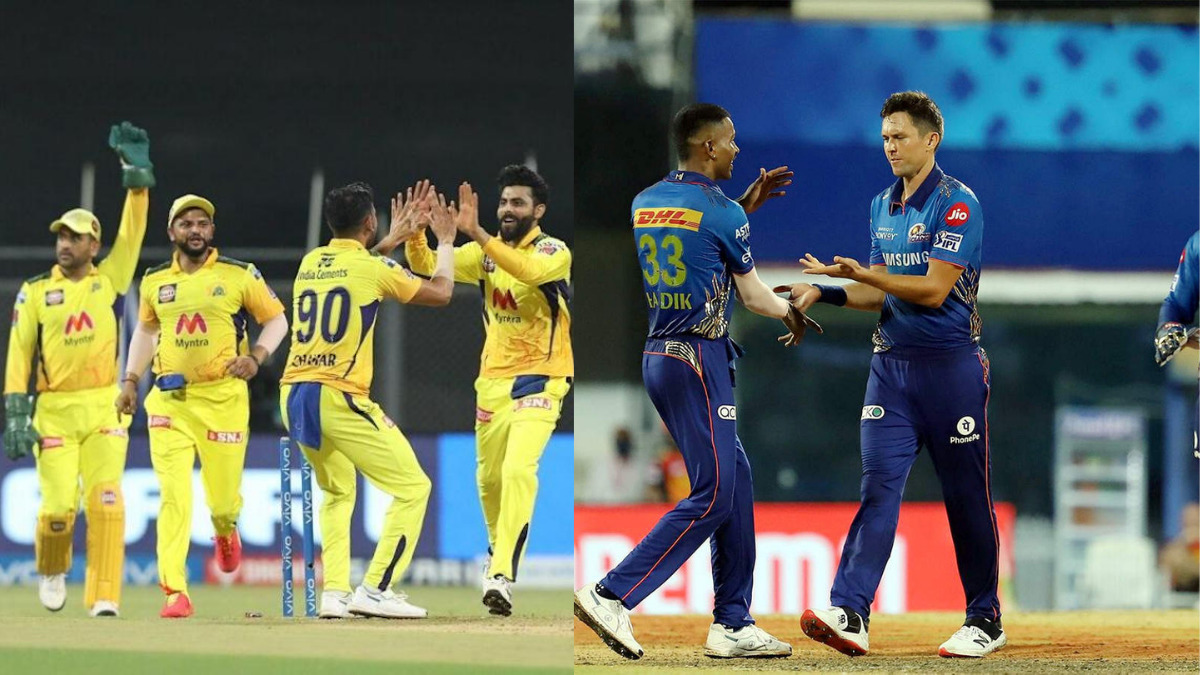 On 29th May, BCCI moved IPL 2021 remainder to UAE and informed that the tournament is set to take place in the September-October window. BCCI vice-president Rajeev Shukla has already landed in UAE. Now, other board members are expected to reach in order to get on with venue work and other things. This is turning out to be a good week for IPL fans and now there are reports that the tournament is expected to take place in the presence of a 50% crowd.

IPL 2021 first half was being played behind closed doors due to the second COVID-19 wave in India. But, still, BCCI failed in keeping the tournament free from the virus. However, now with things falling in one place, the Indian cricket board is leaving no stone unturned in order to make the Indian Premier League 2021 Phase-2 a much bigger success.

An Emirates Cricket Board official has revealed that 50% of fans will be allowed to attend the IPL games. As per him, COVID-19 guidelines, the fans attending the game should be vaccinated.

“However, as per the Covid-19 guidelines in the UAE, the fans attending the matches must be vaccinated and stadiums are allowed to have fans at 50% capacity, as per an anonymous official of UAE Cricket.

Recently, BCCI vice-president Rajeev Shukla said that BCCI is motivated to complete the tournament. And, he also cleared that availability of overseas players for the second half is an issue that the board needs to address. But, that cannot stop BCCI from hosting IPL 2021 Phase-2 in UAE. Meanwhile, there are also reports that Sharjah, Abu Dhabi, and Dubai have been shortlisted as the venues for the tournament.

So far, England cricket board has snubbed BCCI by asking players to be available for the international assignments over IPL 2021. Let’s see if other country boards will take decision in favor of BCCI or will opt out of the tournament.