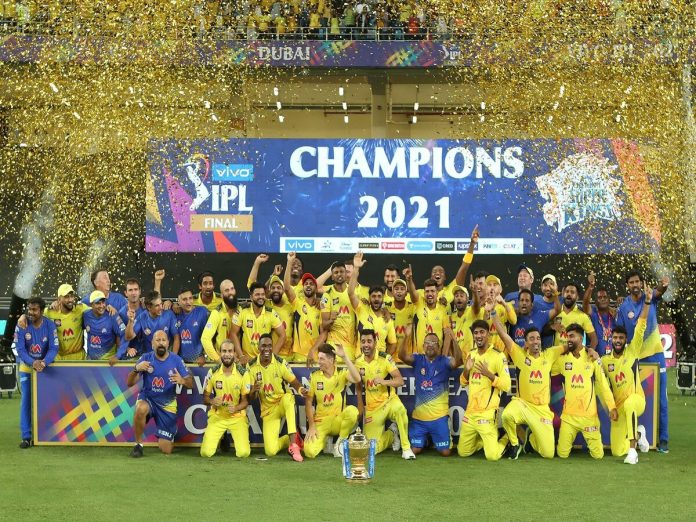 The fans of Chennai Super Kings (CSK) are certainly hoping that the team can become champions again in IPL 2023. The team has been one of the most consistent in the IPL since its inception.

It is certainly possible for CSK to become champions again in IPL 2023, although a lot of things will need to go right for them to make it happen. The team will need to make sure that it has a strong core of experienced players in the playing XI that can steer them to victory.

They will also need to make sure that their younger players are given enough opportunities to prove themselves and develop into key players.

A great mix of young and experienced players

The team has a great core of experienced players, including the likes of MS Dhoni, Ambati Rayudu, and Ravindra Jadeja. These players have been playing together for many years and have formed a strong bond. This chemistry within the team has been one of the key elements of CSK’s success in the past.

The team also has a good balance of youth and experience. The likes of Ruturaj Gaikwad, Deepak Chahar, and Ben Stokes are all young players who can add a lot of energy and enthusiasm to the team.

At the same time, there are experienced players such as Dwayne Bravo and Ambati Rayudu who can provide valuable guidance to the younger players.  This experienced core team has a proven track record of success and will be the foundation of the team’s success in IPL 2023.

CSK openers are in a great rhythm

Before IPL 2023, CSK openers Ruturaj Gaikwad & Devon Conway are in great form. Ruturaj Gaikwad is in his best. The right-handed opener is demonstrating his power with the bat. In fact, he is the only opener in Vijay Hazare Trophy history to strike a century in each of the three semifinal games and the championship match.

On the other hand, Devon Conway is also hitting with great rhythm. In the midst of a two-Test series against Pakistan is Devon Conway. Devon Conway played a 92-run half-century innings in the first Test match of the series. 14 fours have been hit off his bat throughout this time. If Devon Conway maintains his pace in IPL 2023, CSK may be among the top contenders to win the title.

The Chennai Super Kings have a very strong support staff in place. Stephen Fleming is one of the most experienced coaches in the IPL and has been a part of the team for many years. He will be able to get the best out of his players and ensure the team is well-prepared for IPL 2023.