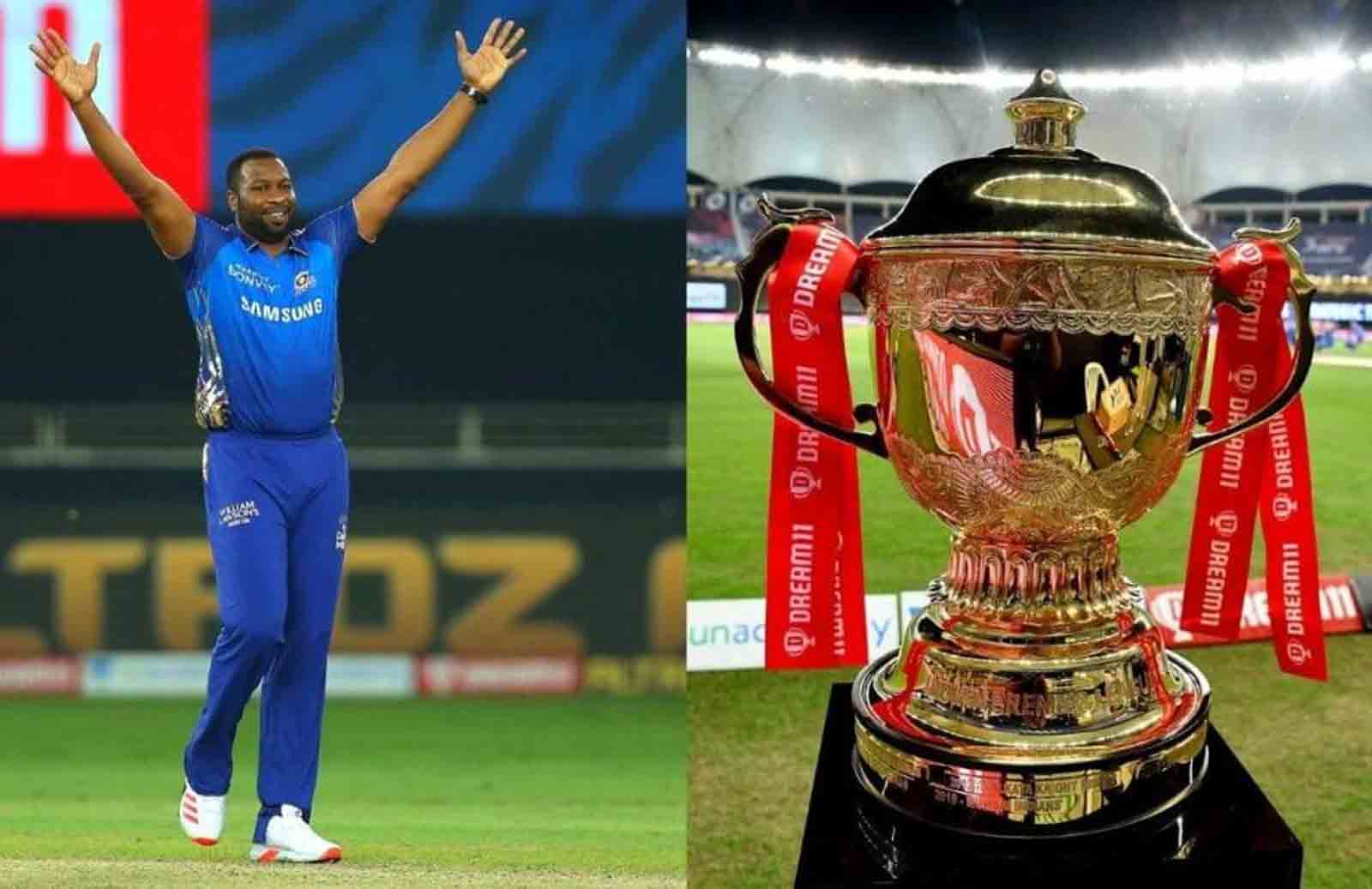 Kieron Pollard is excited to play in the IPL 2020 against Delhi Capitals. This season has turned out to be a good one for the West Indies international. He has played quite a few cameo’s and successfully led Mumbai Indians in the absence of Rohit Sharma, who sustained a hamstring injury during a historic game against Kings XI Punjab. The West Indies batsman has also claimed that it is one of the biggest things after the T20I World Cup final for him.

Kieron Pollard is a vital cog in Mumbai Indians, who can single-handedly win games for his team with bat and ball. In this season, he has played the role of a sincere finisher and rescued his team from critical positions. He has muscled 259 runs in 11 innings with a strike-rate of 190.44.

Recently Mumbai Indians shared a clip from their official Twitter handle. And, in that video, Kieron Pollard said that the IPL final always bring a lot of pressure for the players. But everyone should take it as a normal game and enjoy it to the fullest. The 33-year-old went onto say that IPL 2020 final is the biggest game for him after the T20 World Cup final.

“The name of the game is pressure, in a final. Everyone takes that pressure. You want to win and not commit a mistake, but at the end of the day, you have to try to make the finals as a normal game. Just go out there, enjoy yourself and the atmosphere,” Pollard was quoted as saying in a video uploaded on MI’s official Twitter handle.

“Obviously, no crowds in this final, but enjoy the magnitude of it. It is an IPL final, it’s the biggest thing after the World Cup final,” he further added.

Mumbai Indians will take the field against Delhi Capitals at Dubai International Cricket Stadium, Dubai on Tuesday at 7:00 pm. Let’s see if MI can win their 2nd consecutive IPL title or DC will lift their maiden trophy.