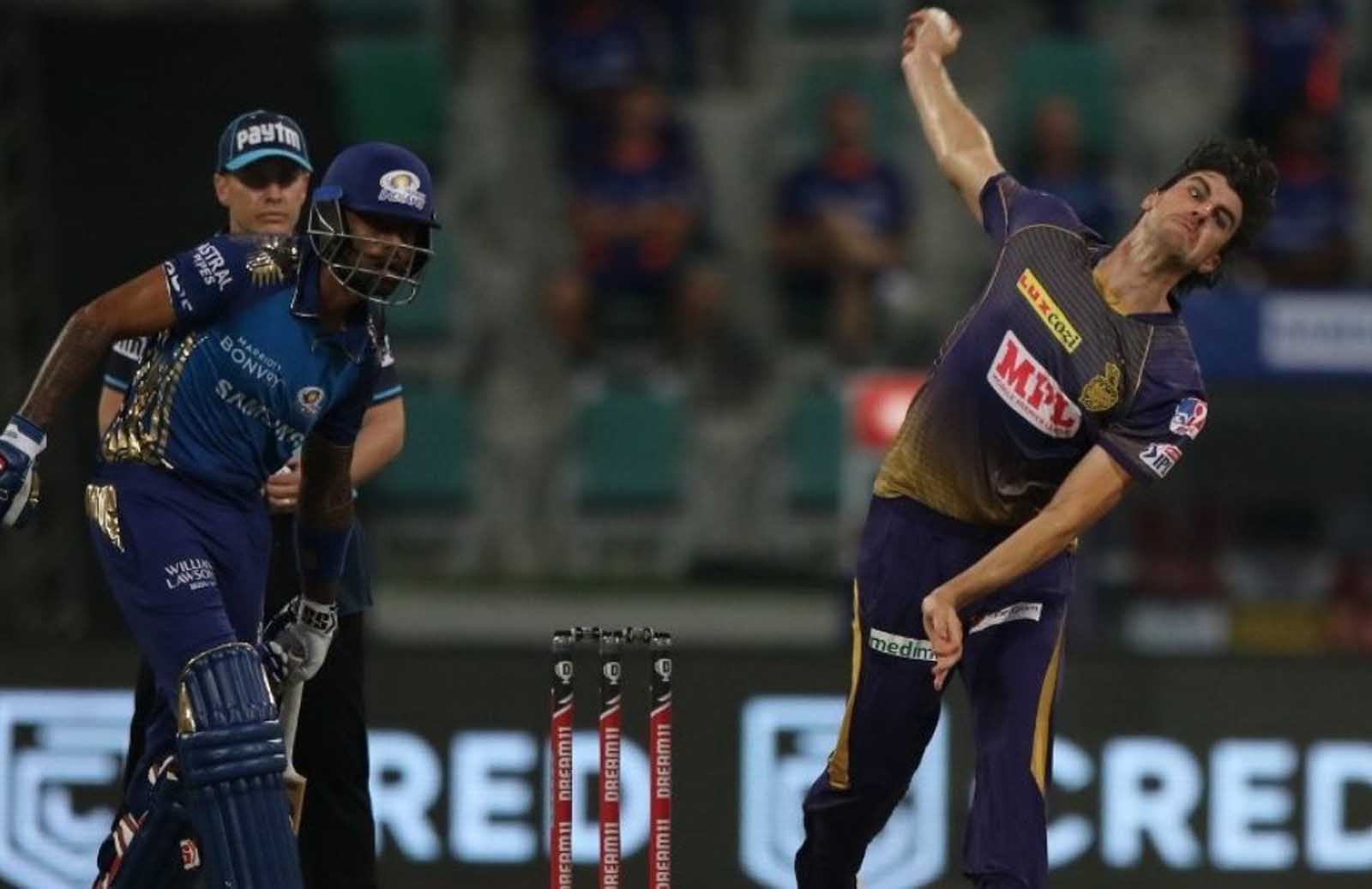 KKR lost to MI by 49 runs in a one-sided affair in IPL 2020 on September 23. And, Pat Cummins, who turned out to be the costliest player in the auction, was brought under the scanner by the fans and critics. He was heavily trolled by netizens on social media platforms. Now, Dinesh Karthik, KKR skipper has come forward and backed his player saying it was his first game after quarantine.

During the auction held in December 2019 for IPL 2020, KKR splashed INR 15.50 Crores. It was looked down as the biggest gamble played by KKR team management. The fans couldn’t imagine that former champions gave a hefty fee to rope in Cummins, who is still due to prove his worth in the Indian Premier League.

On September 23, he had an unforgettable night with the ball. He gave away 49 runs in his three-overs. He was way too expensive with the ball. However, he balanced the things with his batting. He muscled 33 runs off 12 balls with four sixes and one boundary.

In the post-match conference, Dinesh Karthik said that no one should judge him at the moment. He added that Cummins got confirmation about playing games just 4 to five hours before the game. As per him, the team is happy to have him on board. Karthik also looked optimistic over the fact that Cummins will surely mark a strong comeback in the upcoming games.

“It is very unfair to judge him right now, he is just off quarantine and he got permission at 3:30-4:00 PM to play the match. We are happy to have him and I do not think this is the game where we need to judge him at all. He is a world champion bowler. I trust him completely and I am sure he will make a good comeback,” Karthik was quoted as saying in the post-match press conference.