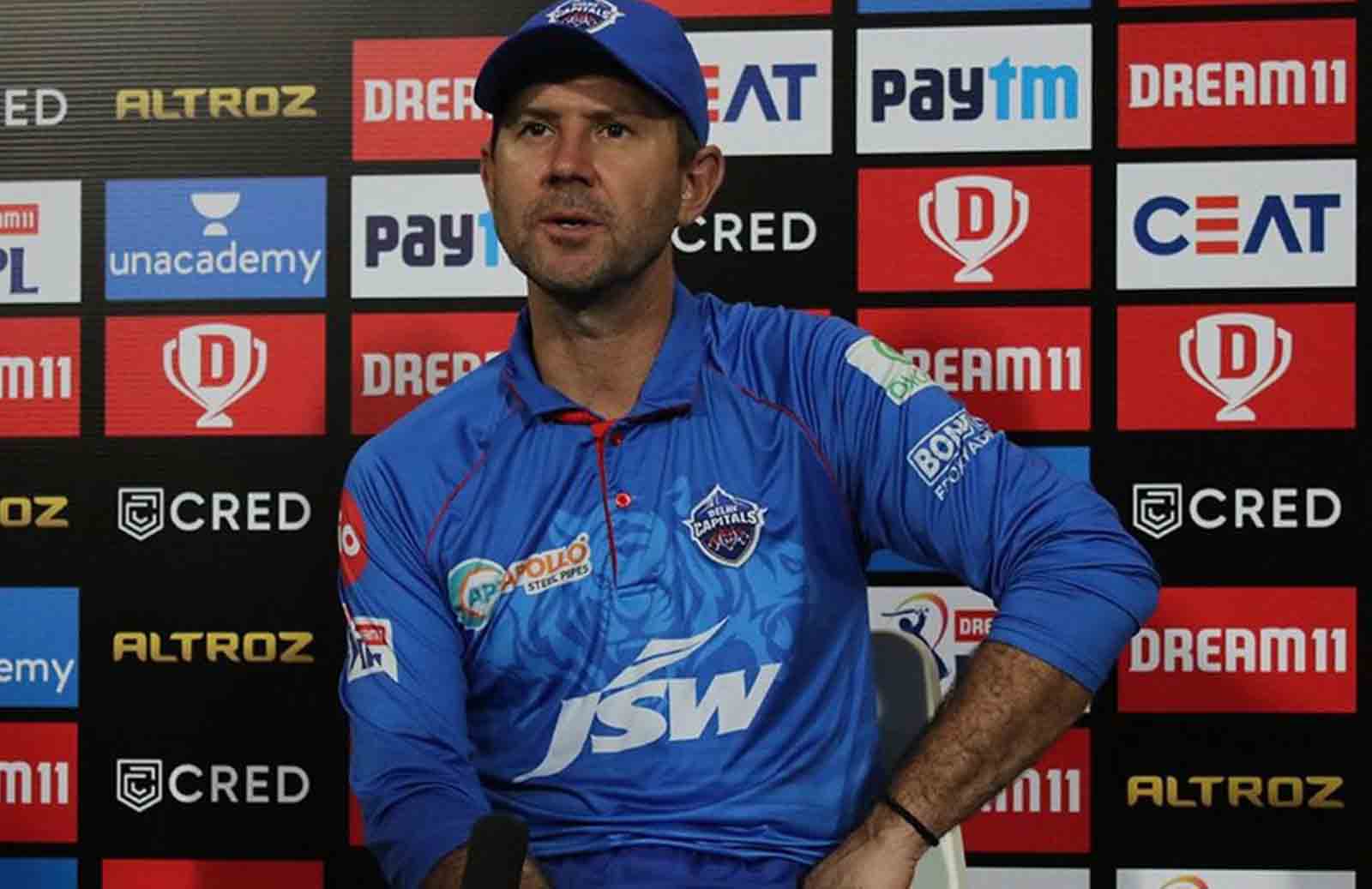 Delhi Capitals Head Coach Ricky Ponting was unimpressed with the bowling performance of his bowlers in Qualifier 1 against Mumbai Indians. The former Aussie skipper feels that they failed to execute their bowling plan due to which MI managed to score well 200 runs for a loss of 5 wickets in stipulated 20 overs.

DC had a bad evening in IPL 2020 as their bowlers poorly failed to restrict MI batsmen throughout the innings. Quinton de Kock smashed 15 runs in the very first over of the match. And, by the end of powerplay Men in Blue had already scored 63 runs. Everyone knew that a big total was on the cards. Ishan Kishan and Hardik Pandya smashed quality bowlers like Kagiso Rabada and Anrich Nortje with ease.

Ricky Ponting Feels His Bowlers Didn’t Bowl At Their Best

Everything went against DC in such an important game. After bowlers, the batting unit also failed to score well while chasing a mammoth total of 200 runs. Only Marcus Stoinis and Axar Patel contributed well with the bat for the team.

Post-match, Ricky Ponting said that his bowlers failed to bowl as per their plans. He pointed out that MI batsmen took the charge from the very first over. He opined that the team failed to give a remarkable performance under pressure.

“I think it was mainly the execution in the first few overs. In the first over, we went for 15 or 16 and you are on the back foot straight away. We did fight our way back into the game… We felt that we planned really well but under pressure, our execution was miles off.”

“I think he (Stoinis) showed today how classy player he is. He has really developed his game against spin bowling. It is great that we got something out of the game. He got some runs, Axar Patel played really well at the back and they are the only real positives, including Ashwin’s bowling spell.

“Sunrisers and RCB are both very good sides and deserve their position on the table. So, we will get some training done in the next couple of days and get ready for that challenge,” Ricky Ponting said.