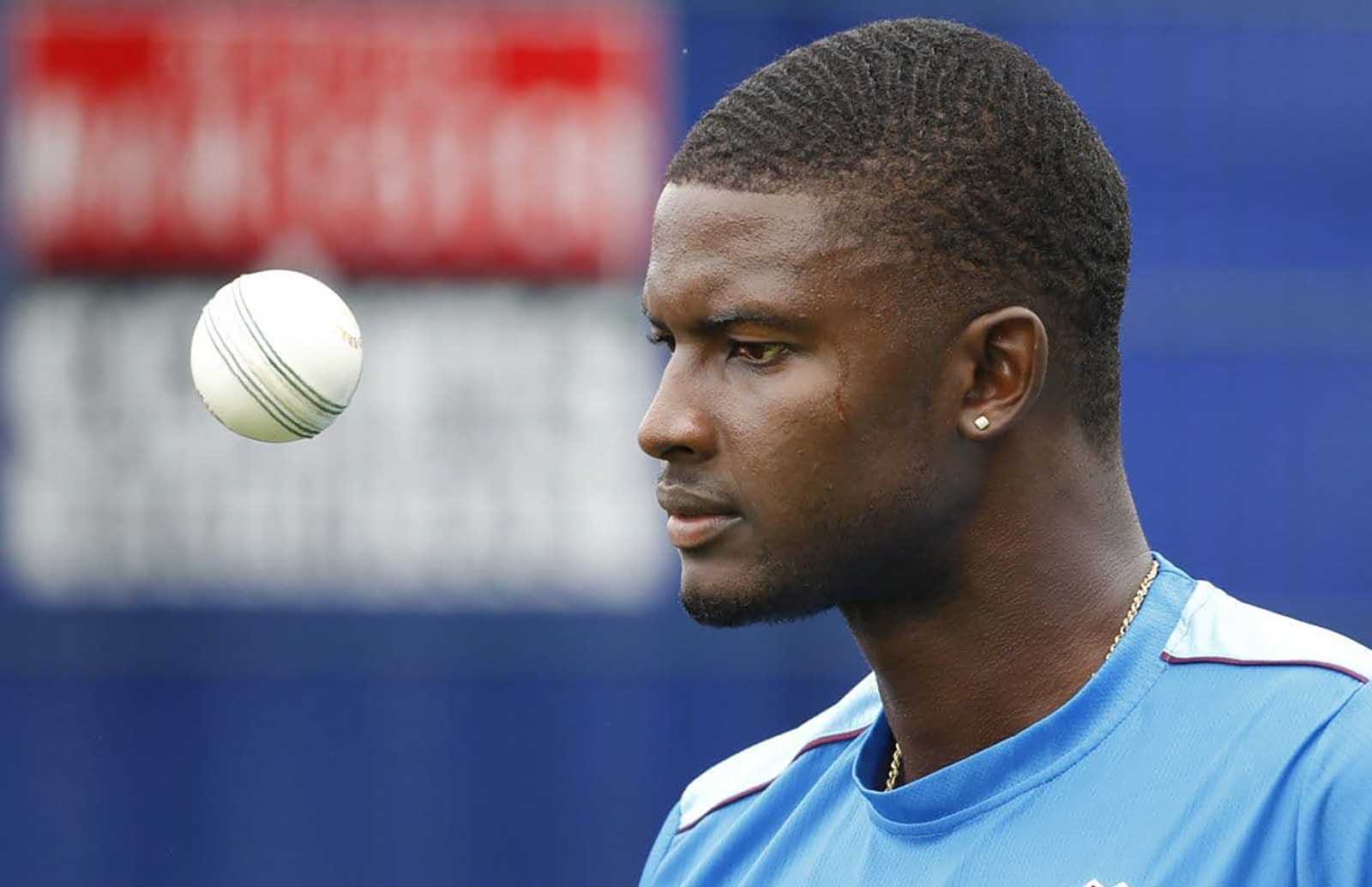 Sunrisers Hyderabad is having a tough time in IPL 2020 in the first week itself. Earlier, they lost their campaign opener to Royal Challengers Bangalore. Now, they have suffered a big blow as Mitchell Marsh has been ruled out of the tournament after he sustained an ankle injury during RCB game. And, Jason Holder has been officially announced as the replacement of Aussie all-rounder for this season.

Mitchell Marsh was bought by Sunrisers Hyderabad during the auction for IPL 2020. SRH splashed INR 2 Crores to secure his services. The Aussie all-rounder’s cricketing career is once again dented with a injury. The 28-year-old in 2019 fractured his wrist in an attempt to punch the wall after getting dismissed during a Sheffield Shield game. In 2018, he got surgery of his left-ankle. And, back in 2016, while playing for Rising Supergiants, he was sidelined from the tournament due to a shoulder injury.

Mitchell Marsh ruled out from IPL 2020, Jason Holder announced as his replacement

Neverthless, now Jason Holder has been announced as the replacement for Mitchell Marsh. The West Indies all-rounder will be coming back to his former franchise this season. Holder has played for Chennai Super Kings and Kolkata Knight Riders in the past. Now, when he has got the opportunity to be part of the Indian Premier League, Holder will look to make the best out of it.

The 28-year-old is a utility all-rounder and he has played 17 T20Is. He grabbed 13 wickets and scored 111 runs for West Indies in the shorter format. Moreoever, he performed decently well in Caribbean Premier league 2020 for Barbados Tridents.

Sunrisers Hyderabad is scheduled to play its second game against Kolkata Knight Riders on September 26. And, their is a big question over the availability of Jason Holder. If we have a look at quarantine rules then he will have to spend 6 days in quarantine before joining his franchise.