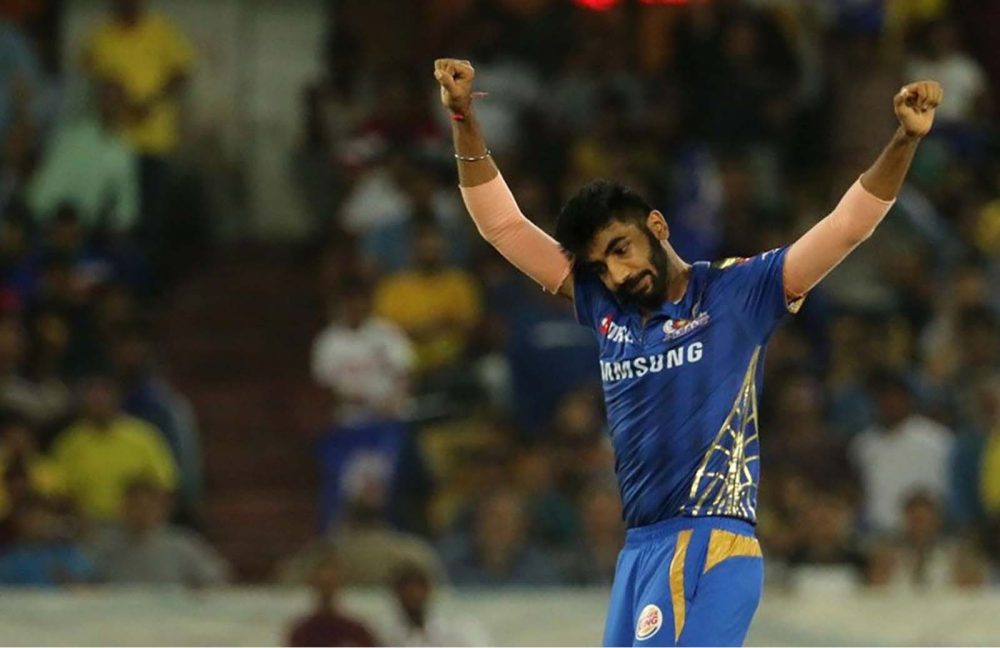 Mumbai Indians won a cracking contest against KKR by 49 runs. Now, they are set to take on Royal Challengers Bangalore in the upcoming affair. Ahead of the RCB game, Zaheer Khan, the former player has praised the ability of Jasprit Bumrah to bowl well in death overs.

Bumrah is one of the finest bowlers active in international cricket at the moment. His slingy action still deceives many world-class batsmen in the world. And, the majority of them have no answers to his accurate and precise bowling in the death overs. This is the reason, he is the leading pacer of Team India across all the formats. Whether it is T20Is, ODIs, or Tests, he always cherishes tough challenges and comes out with his best.

In the previous game against KKR, he took two wickets at a brilliant economy rate of 8.00. Zaheer Khan was out of praise for his former MI teammate bowling skills. He said that Jasprit Bumrah has done a great job over the years for MI in death overs. And, he rated his death bowling attack way ahead of other teams in this edition of the Indian Premier League.

“As I said, you have a lot of experience when you look at someone like Boult who has played so much of international cricket, has played in so many different conditions. That experience matters a lot. He’s a world-class bowler, and so is Pattinson,”

“And Bumrah has been phenomenal in death overs and carries that weight of the backend of the innings on his shoulders, which always provides great strength to the bowling unit. As far as death bowling is concerned, I think we have pretty good plans in place with regards to different opposition and different batters,” said the former India pacer.