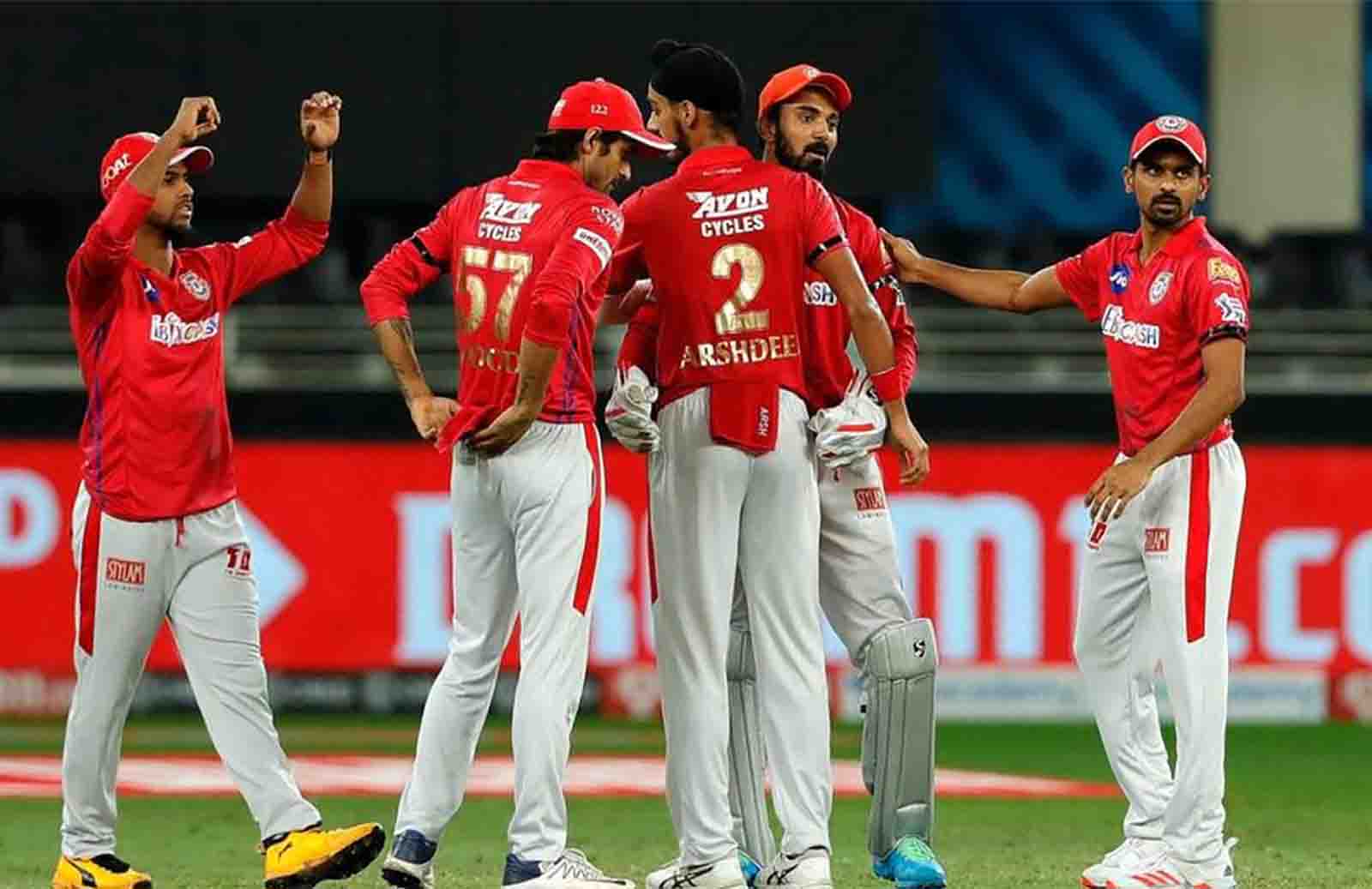 Graeme Swann, the former England spinner has come up with important advice for the Rajasthan Royals set up ahead of their clash against Kings XI Punjab. He feels that the former IPL champions will have to show some faith in their top overseas players i-e- Steve Smith, Jofra Archer, Jos Buttler, and Ben Stokes.

Rajasthan Royals are currently in 7th position in the league table with 12 points. From now onwards they will have to win all the games in order to qualify for the playoffs. They cannot commit a single mistake that might rule them out of the tournament. They marked a convincing win over MI in the previous game courtesy to Ben Stokes and Sanju Samson’s partnership for the 2nd wicket.

It is not going to be an easy task for the Royals to outclass Kings XI Punjab, who have done an impeccable job in the last 5 games. Graeme Swann feels that since Chris Gayle has arrived, Kings have seen a change in their fortune. He asserted that Royals will have to show some faith over their overseas players when they will take the field against Kings XI Punjab.

“Well Kings XI are a strong team, there is no doubt about that. Since Chris Gayle has come into the fold, they look like a completely different outfit. Rajasthan Royal has to believe in their overseas players because they have got some real talent, possibly the four most talented overseas players in Butler, Stokes, Smith, and Archer, and they have to go out there and play fearless cricket. At the end of the day, if those guys don’t win it, (Rahul) Tewatia will,” Swann said while speaking on Star Sports show Game Plan.

Earlier, Aakash Chopra also gave advice to Royals that they will soon have to dismiss Chris Gayle in order to put pressure on KXIP. Otherwise, it will be very difficult for them to outclass Kings XI Punjab.

“Kings XI Punjab’s fortunes in this tournament have completely changed since the arrival of Christopher Henry Gayle. They haven’t really lost a game since he’s been there, so now Rajasthan Royals, they need to win and for that to happen, they will have to figure out a game plan to stop Gayle and say, and not just one, they might need a couple of them because when he gets going, of course, he’s a tornado, who just blows away the opposition,” said Chopra.