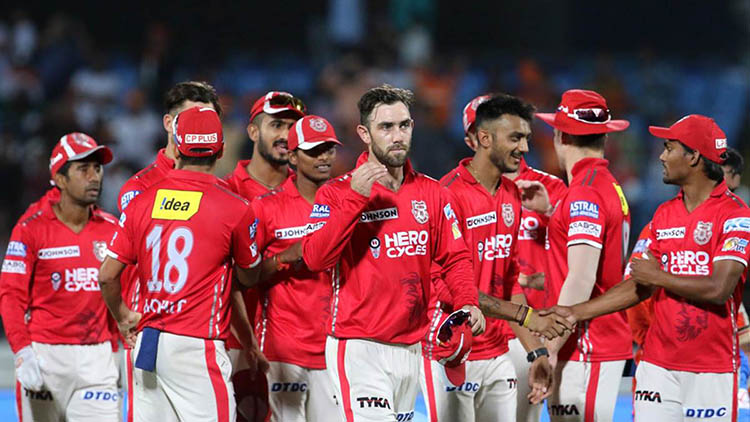 Indian Premier League 2021 auction preparations are in full swing. And, there comes news that Kings XI Punjab is all set to change their name to Punjab Kings going ahead in the tournament. KXIP is one of the three franchises that is yet to win the trophy. Let’s see if the change in their name can turn the fortune of the team or not.

Changing the name of the franchise in IPL is not a new thing. Earlier, Delhi based franchise had also given a new name to their side from the one that was used since the inception of the tournament. They changed the name of the team from Delhi Daredevils to Delhi Capitals. Interestingly, they managed to qualify for the playoffs in the same season followed by IPL final in the very next edition.

Kings will also look to turn their fortune starting with their name. As per Cricbuzz reports, Punjab based franchise has communicated to BCCI and they have got the approval for the same. Also, there are chances that Kings XI Punjab is planning for the launch on a grand scale.

“Before checking into their respective rooms, they (those arriving on February 17) will undergo a Rapid Antigen Test followed by an RT-PCR test for COVID-19 at the designated sampling kiosk set up in the hotel by the BCCI’s accredited testing agency. All individuals must quarantine in their respective rooms until results of the RT-PCR tests are available. Typically the reports will be available within 3-4 hours of sample collection,” the advisory sent by BCCI read.