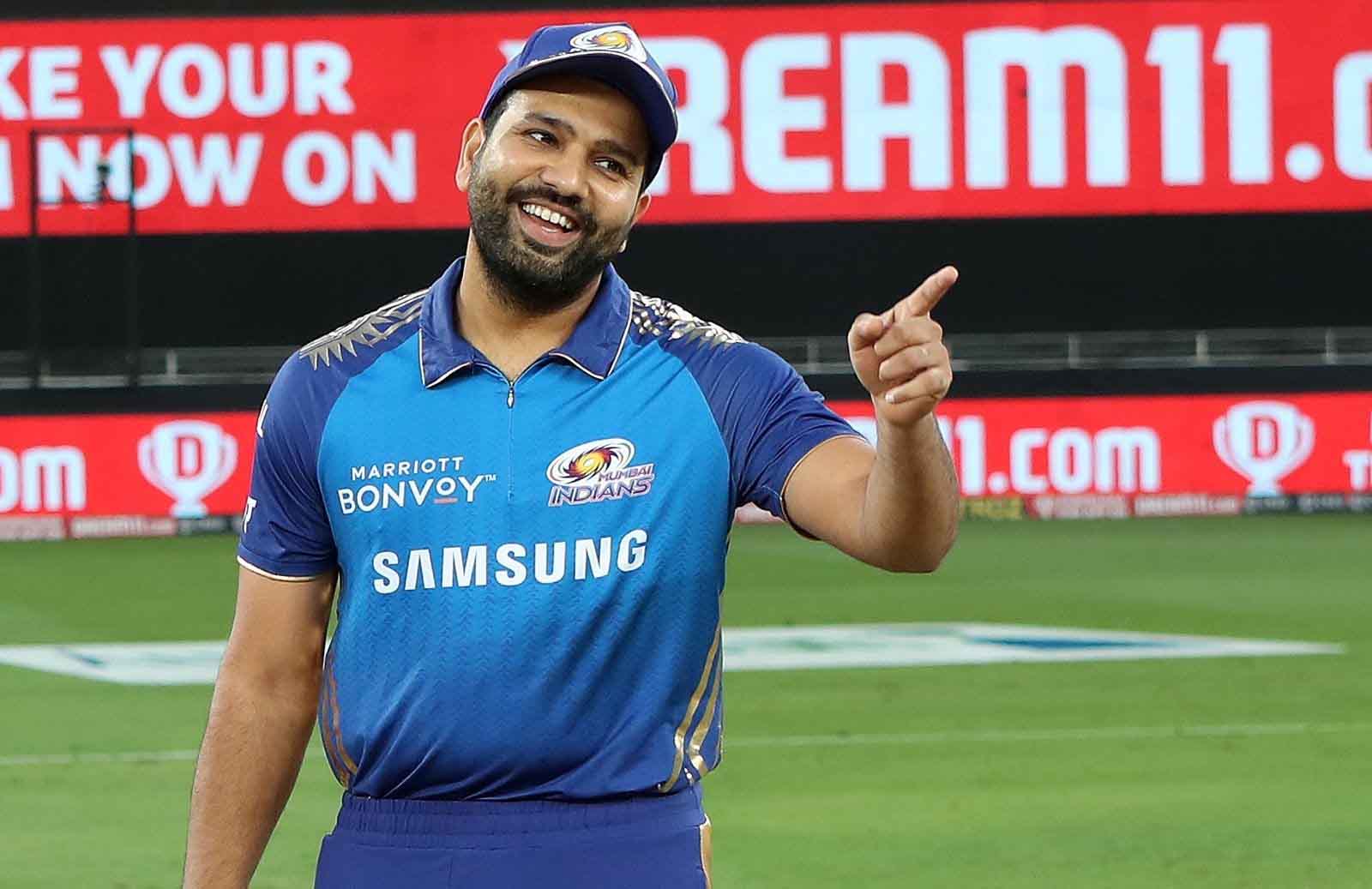 Mumbai Indians got their hands on their 5th title after defeating Delhi Capitals in the final of IPL 2020. Along with that they also broke the jinx of not winning in the even year. Now, after guiding Mumbai based franchise to win in the even year, Rohit Sharma has shared a post and trolled the critics in a hilarious fashion.

Earlier, Rohit Sharma enacted in an advertisement in which he speaks about the odd and even year. He was also spotted saying that this is going to be the 13th edition of IPL and it is an odd number. So, possibly Mumbai Indians will only win the tournament. Interestingly, the MI skipper managed to do whatever he said in that advertisement.

Now, he has come out with a hilarious post on social media. He took to his official Twitter handle and wrote, “I was simply waiting for the clock to strike the right number! Time to go even this #VIVOIPL season, @mipaltan! #KhelBolega.”

In IPL 2020 final, Mumbai Indians locked horns with Delhi Capitals at Dubai International Cricket Stadium in Dubai. DC managed a low score of 156 runs in stipulated 20 overs. Shreyas Iyer and Rishabh Pant managed brilliant fifties with the bat. Coming onto the chase, MI chased down the target 8 balls to spare in their kitty. Rohit Sharma notched his third fifty of IPL 2020. And, Trent Boult was awarded Man of The Match for registering amazing bowling figures of 3-30.