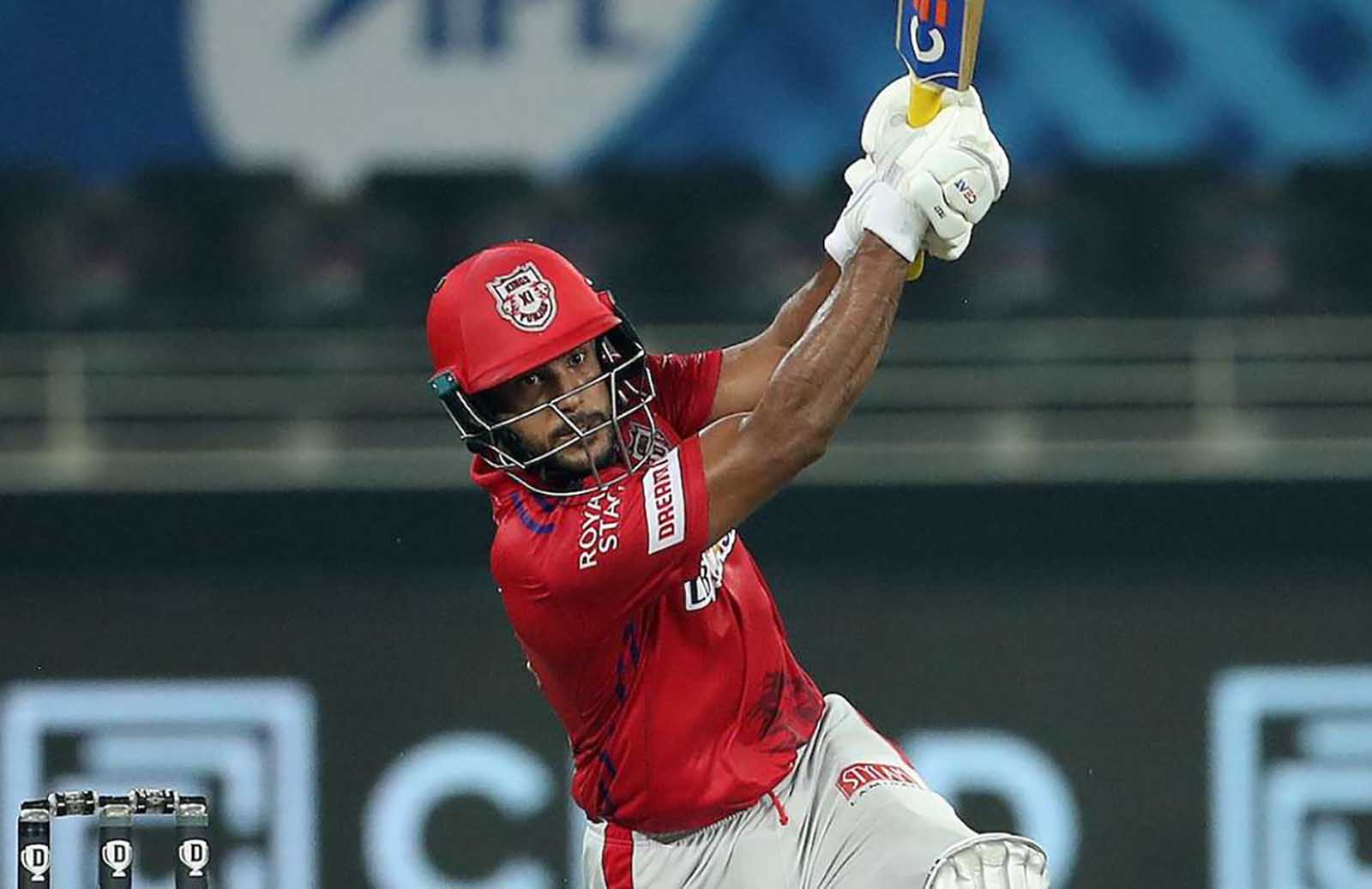 On Sunday evening, fans witnessed a thrilling encounter between Delhi Capitals and Kings XI Punjab, and the winner was decided in the tie-breaking super-over. Shreyas Iyer managed to outclass Kings in a nail-biting encounter. But, Mayank Agarwal, the KXIP opener was lauded for playing his best IPL knock ever.

During the toss, KXIP won the toss and elected to field first and bowlers proved his decision right. First Shikhar Dhawan was sent back to the pavilion after he got run-out by Krishnappa Gowtham. In 3rd over, Mohammed Shami bowled a brilliant bouncer to Prithvi Shaw. The right-handed batsman tried to pull it off for a six. But, he failed to get his timing right and he was caught by Mayank Agarwal.

However, Shreyas Iyer and Rishabh Pant spent some time on the wicket. They stitched a partnership of 73 runs. The duo looked settled on the wicket. But, it was the fiery bowling spell of Mohammed Shami, who sent both the batsman back to the pavilion and brought his side once again back into the game. In the end, Marcus Stoninis played a quick cameo of 53 runs off 21 balls that helped DC in posting a respectable total on the scoreboard. He took the charge against Chris Jordan in the final over of the innings and smacked 24 runs off five deliveries.

Coming onto the chase, KXIP never looked on track as they lost their skipper KL Rahul quite early. However, it was Mayank Agarwal, who kept KXIP’s hopes of winning the game alive. He smacked 89 runs off 60 balls studded with seven boundaries and four sixes. The match went to the final over as KXIP needed 1 run off 3 balls. And, it was Stoinis brilliance that once again snatched victory from Kings’ jaw.

In Super-Over, KL Rahul and Co. gave a target of three runs that DC easily chased. Although, KXIP lost the game. But, it was Mayank Agarwal’s magnificent effort that won everyone’s heart. He was the lone warrior in Kings XI Punjab batting line-up, who took the game to the final over.

Soon after the game concluded, the fans took to their social media handle and lauded him for playing his best IPL knock in a thrilling game against Delhi Capitals.