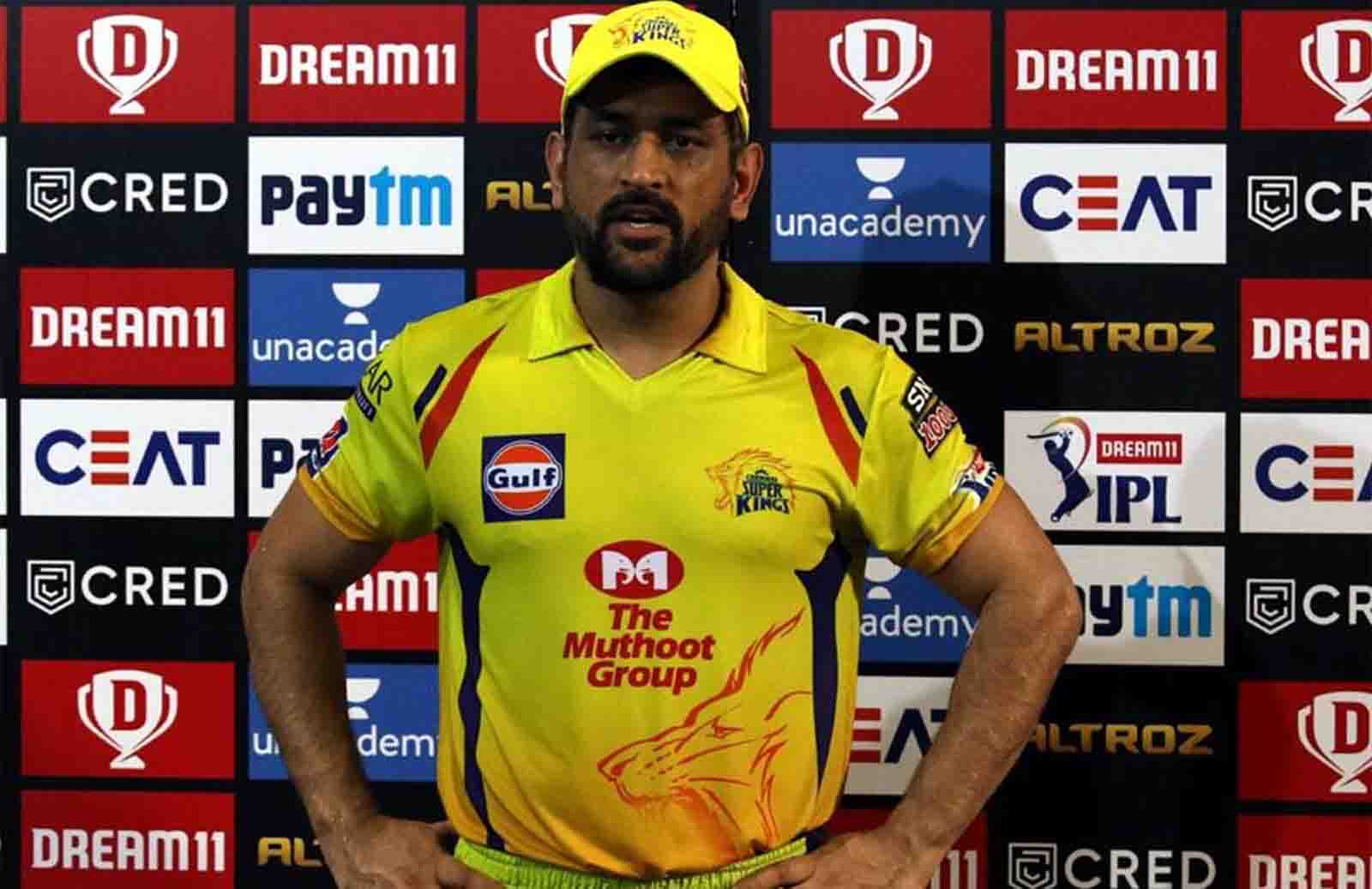 Chennai Super Kings lost to Kolkata Knight Riders by 10 runs. And, MS Dhoni, skipper of CSK has revealed that why they lost the game. Moreover, he also emphasized on the fact that this time it was their batsmen, who let the bowlers down in the match.

CSK bowlers did quite well with the ball on a flat wicket at Sheikh Zayed Stadium in Abu Dhabi. Dwayne Bravo finished the game with three wickets next to his name. He registered brilliant bowling figures of 3-37. Karn Sharma, Shardul Thakur, and Sam Curran also grabbed two-two wickets. They never allowed air to KKR batsmen and score runs on a batting-friendly wicket.

KKR has restricted at a score of167 runs ins 20 overs. And, fans might have thought that the heavy-duty batting unit of CSK will easily chase the target without much hassle. But that was not the case.

MS Dhoni is not happy with his batsmen performance against KKR

Chennai Super Kings batsmen except for Shane Watson and Ambati Rayudu looked fully out of touch. The former scored a brilliant fifty followed by the latter’s 30 runs off 27 balls. At one point when Watson and Rayudu were on the crease things were doing well for CSK. But, after their dismissal, everything went against them that led them to their 4th defeat.

Post-match, MS Dhoni said that in the middle-overs his batsmen could have batted well. He feels that his bowlers were brilliant throughout the game. But, it was the batsmen, who didn’t perform well in the death overs of the game. As per him, Sam Curran was brilliant with the ball against Kolkata Knight Riders. He was trying to get some movement from the wicket.

“In the middle overs, there was a phase where they bowled 2-3 good overs. If we batted better and didn’t lose 2-3 wickets in a row, We should’ve been careful in the first 5-6 overs. Curran was really good with the ball, and I think we did well in general with the ball, but the batsmen let the bowlers down today,” Dhoni said in the post-match presentation.