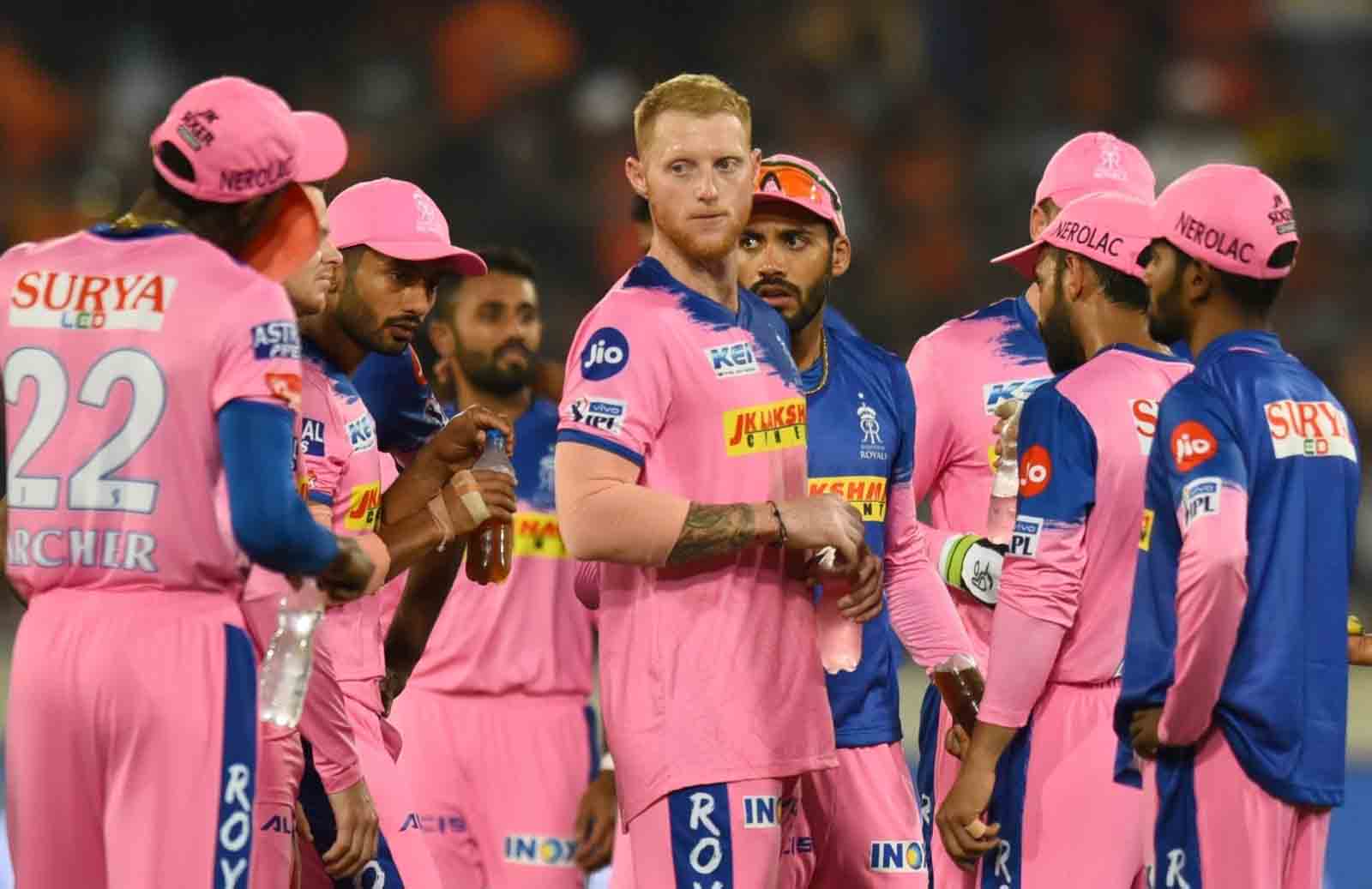 IPL 2020 is just two days away from its kick-off and Rajasthan Royals Team (RR) is gearing up for the cricketing extravaganza. They will come out in this edition with an aim to repeat their 2008 stint once again. In the previous edition, RR performed quite badly due to which they finished on 7th position in the league table.

But this season after buying some costly players in the auction for IPL 2020, they have become quite dangerous and difficult side to beat. Meanwhile, the fans are in dilemma that what kind of team combination will RR opt-in their opening game against Chennai Super Kings on September 22. So, we are here to clear the clouds of confusion for the fans by laying out the perfect playing 11 that can play against three-times title winner.

RR is known for splashing big amounts in IPL auction and they did the same ahead of this edition as well. They always had an approach of buying their favorite player at any cost. And, this trend has been followed by their franchise since long. So, let’s have a check on the 11 new, who will feature in RR jersey during IPL 2020:-

The franchise saw their side struggling badly in IPL 2019. So, acquired a harsh approach towards some exciting and good players ahead of IPL 2020. They cut ties with a total of 13 players by releasing them into the auction pool. Meanwhile, RR was quite active during the trade window as they traded three players with the likes of Dhawal Kulkarni, Mayank Markande, and Krishnappa Gowtham. This strategy helped them in increasing their purse for the auction. And, they later used that fund in buying some exciting names.

You can check out our Latest Dream11 Match Predictions for every match.

Rajasthan Royals looked pumped with all their players from the squad available for Indian Premier League 2020. There are doubts about the availability of Steve Smith. But, he will be joining the squad in UAE. And, sooner or later he will be spotted donning RR jersey.

Rajasthan Royals Team will come out with a new opening pair. This season Robin Uthappa will be playing for RR. So, he is expected to open the innings alongside Jos Buttler. In the middle order they Steve Smith, Sanju Samson, and Ben Stokes. Riyan Parag emerged as the find of the season for RR in IPL 2020. He is also expected to retain his place in the playing 11. The fast bowling department will saw Ankit Rajpoot teaming up with Jaydev Unadkat and England pacer Jofra Archer. Meanwhile, they have couple spin bowling options as well like Shreyas Gopal and leg-spinner Mayank Markande.