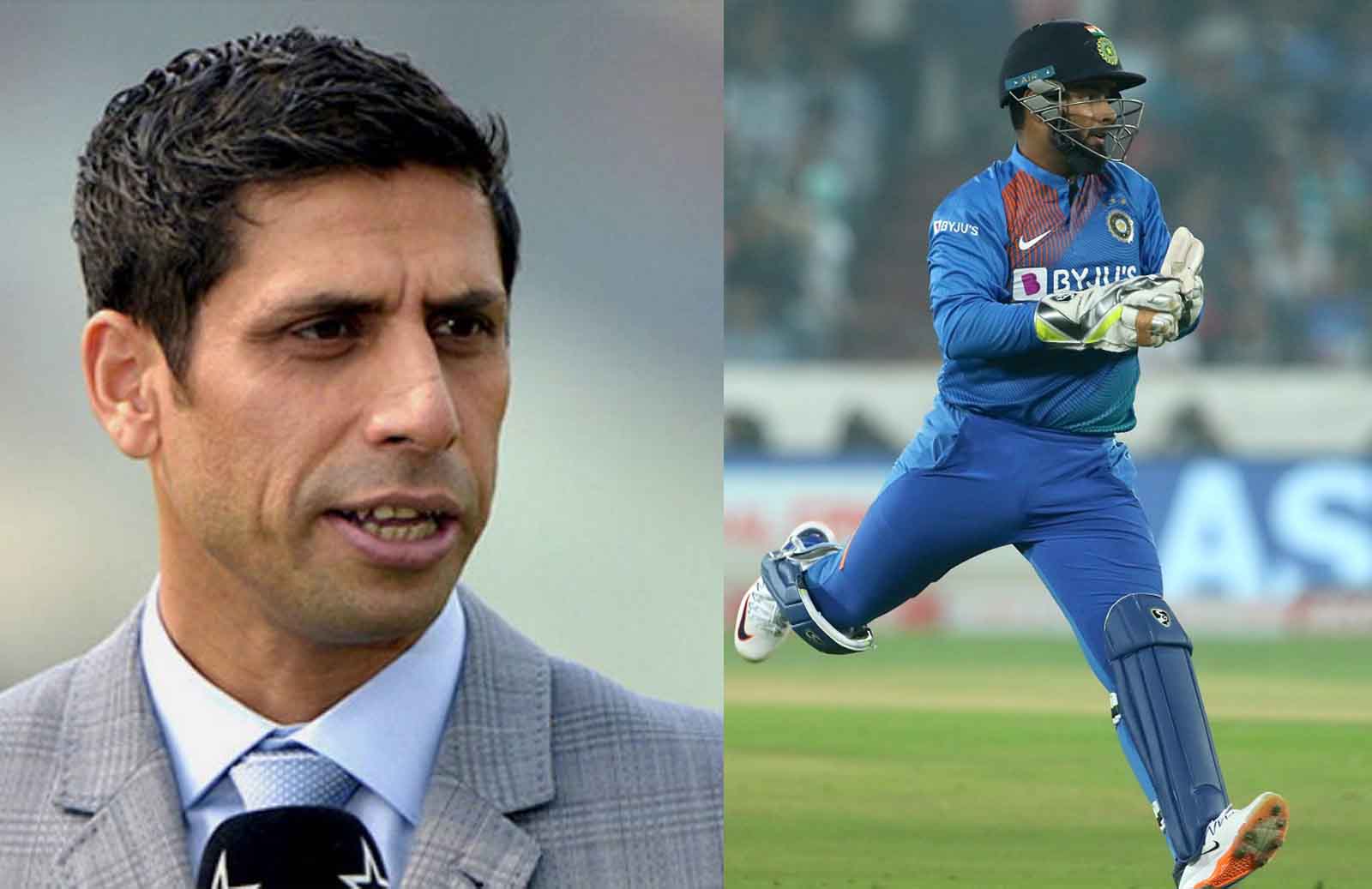 Ashish Nehra, the former Indian pacer feels that Rishabh Pant is the perfect replacement for MS Dhoni in Team India. Earlier many former players felt the same. But, back to back poor performance for Team India saw Pant ruled out from the white-ball cricket. Even, Sanjay Bangar also echoed in the same voice.

The Delhiite was called as a replacement for injured Shikhar Dhawan in the 2019 World Cup by the selectors. And, since then he was keeping the wickets for Team India until the ODI series against Australia. The youngster was given ample chances to prove his worth across all the formats.

But that was not the case and he failed to perform on the majority of the occasions. So, far he has scored only 814 runs in Tests at an average of 38.80 and 374 runs with 26.7. Meanwhile, Virat Kohli tried KL Rahul as a wicketkeeper and this gamble proved to be worthy enough. And, a sudden rise of the Karnataka batsman ruled Pant out of the team.

Ashish Nehra wants Rishabh Pant to be backed by the selectors

However, in IPL 2020, Rishabh Pant has marked a strong comeback. He is scoring runs with consistency and responsibly. In a TV show, Ashish Nehra said that it totally depends on the format of the game. Soon, Sanjay Bangar backed the opinion of former Indian pacer. He said that Rishabh Pant is a perfect wicketkeeping option for Team India. Bangar also added that the presence of a left-handed batsman gives much-needed stability to the batting order as well.

“It totally depends on which format we are talking about. If we are talking about Test cricket, and if you want to go with the best wicket-keeper then you also have to consider the mindset of the captain and coach. I am in total agreement with Sanjay Bangar, I think they should go ahead with Rishabh Pant. Pant should be backed! Every player needs to be backed when it comes to international cricket,”

“In terms of wicket-keeping, I think it would be Rishabh Pant. I think the way he started this year’s IPL and I think it is very important to have a left-hander as an option because for Team India when it comes to the middle order it helps to balance out the right-handers,” Bangar said on Star Sports’ show Cricket Connected.